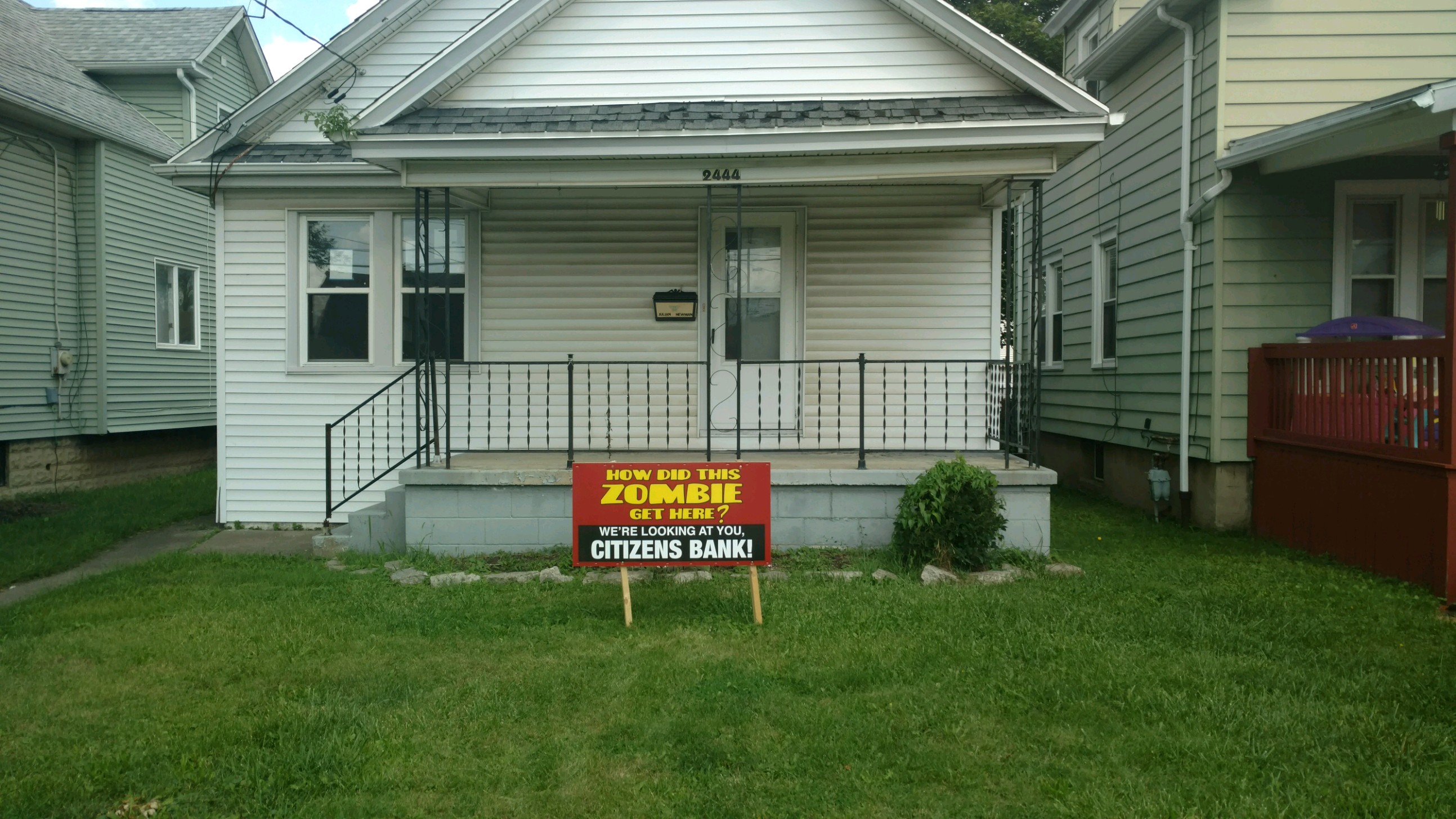 City officials are fed up with the “Zombie homes” in Niagara Falls and they are doing something about it.

The Niagara Falls Community Development Department and the Department of Public Works have posted signs reading, “How did this ZOMBIE get here? We’re looking at you, Citizens Bank!” at five addresses in the city.

All five properties, like many others, are stuck in a long and frustrating bank foreclosure process. Vacant for years, these structures negatively impact neighborhoods, and the surrounding residents that care for their homes. This is the City’s way of urging the foreclosing bank, in this case Citizens Bank, to complete the transaction and list the houses for sale. 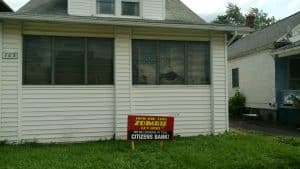 “These are houses that responsible people will buy, only if the bank completes the foreclosures and offers them for sale. We are directly calling out banks, starting with Citizens, because the waiting game produces little result. We want this to be the last year that neighbors have to look at these vacant houses while trying to enjoy their summer,” said Seth Piccirillo, Director of Niagara Falls Community Development. “If public relations tactics help move the process along, that works for us.”

As part of the Zombie Fighter Project, these properties have been inspected using new provisions included in the New York State’s 2016 Abandoned Property Neighborhood Relief Act. Citizens Bank was officially notified of outstanding code violations and the City’s urgency for the foreclosure to be completed, as well as a willingness to explore disposition options, on July 10, 2017. 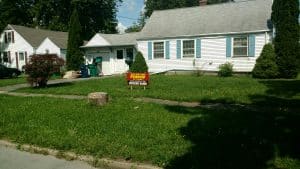 For now, these houses remain stuck in the foreclosure process, without a clear timeline for completion

City officials say they’ll continue reaching out to  Citizens Bank, and all other banks holding properties in the foreclosure process, until this is resolved.