Local reporter focuses on ‘Good News’ because… we can always use good news!

I’ve worked with Gabrielle Mediak quite a few times over the past few years. She’s bubbly and adorable. But, she’s also smart, funny and quick-witted!  If you don’t know Gabby – she’s a reporter for WIVB and usually works on their morning show. She started a fun segment called Good News With Gabby – first […]

She’s sweet. And smart. And super nice. I have to say, I love meeting young journalists who are passionate about what they do, and that seems to be the case with Angela Christoforos. She’s covered a few stories that I’ve been a part of – and I can tell she loves what she does. You […]

Nalina and Jonah are saying goodbye to Buffalo – My interview!

Channel 4 Anchor Nalina Shapiro prepares to say goodbye to Buffalo, “I love the sense of community here. I will always remember that and always have it in my heart and soul. Buffalo is, and always will be a part of my story.” 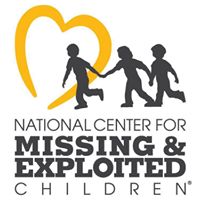 Spotlight Interview with Kathy Gust, Program Director for the National Center for Missing & Exploited Children’s Buffalo Office.  Interview done by Tara Erwin for Totally Buffalo.  athy Gust has been at the helm of the local office for NCMEC, located on at 610 Main Street Downtown, for the past seven years. Prior to that, she […] 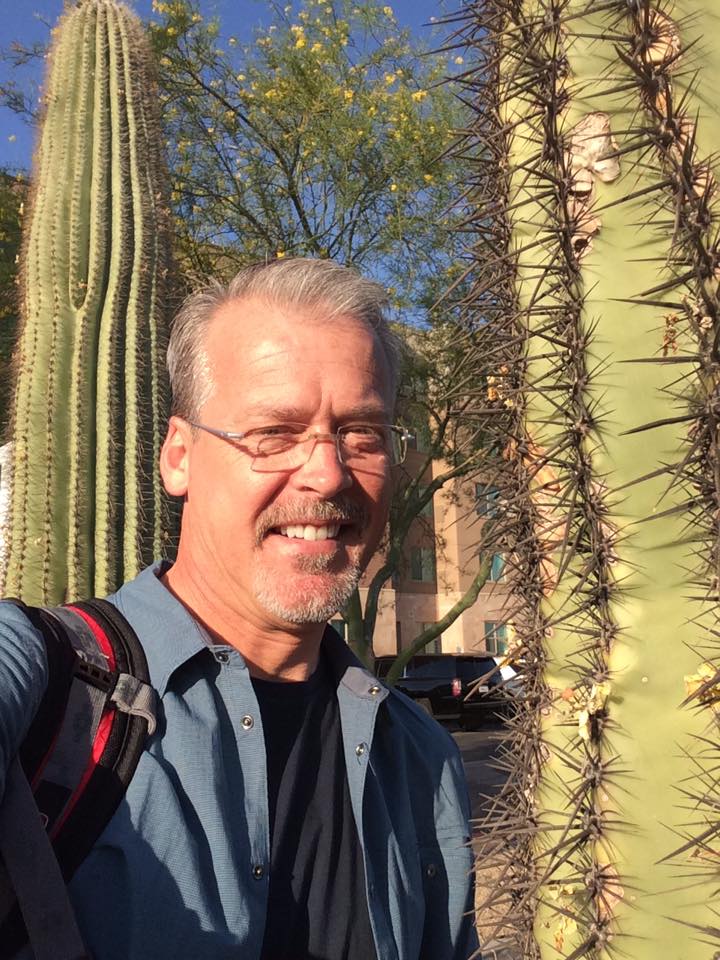 Today’s Spotlight shines on Channel Two News Reporter, Steve Brown.  Steve came to WGRZ from Fox News Channel where he covered politics  – including four presidential campaigns!  He’s known around the community for asking tough questions – and he’s known in the newsroom for his candy bowl!!! I love that Steve is an  old-school  […] 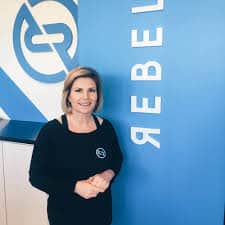 Erika Brason used to be my cubicle neighbor when we were both at Channel 2!  She is so sweet and funny! She left the business a while ago and now has opened up her own indoor cycling studio. She was nice enough to do a Spotlight Interview with me – and fill me in on […] 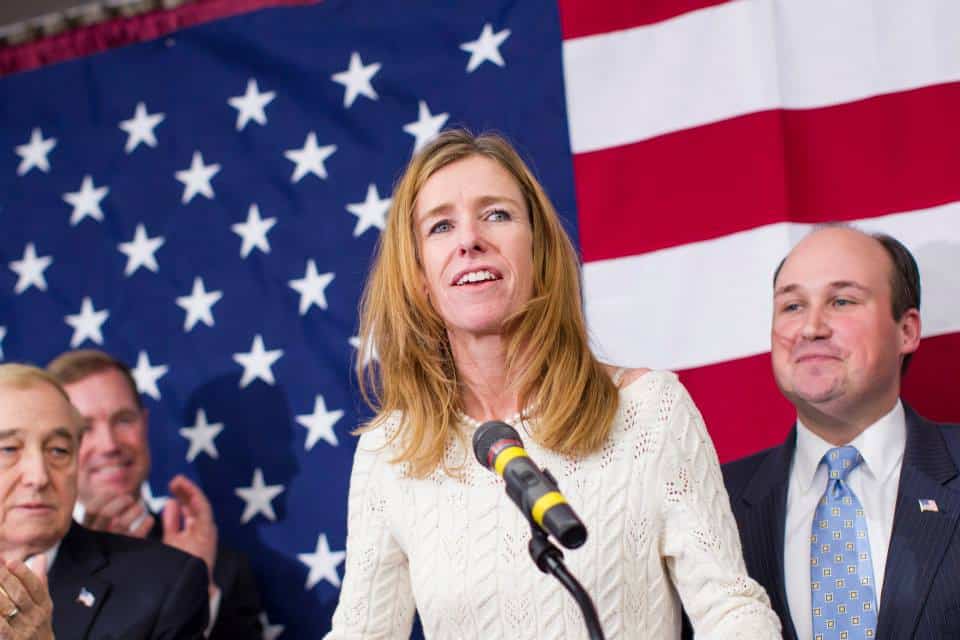 During my time at Channel Two News – I was lucky enough to meet some of the sweetest, smartest, and most talented journalists around. Lynne Dixon is surely on that list. Very few people are passionate about their community – the way Lynne is.  She’s a proud Western New Yorker and that comes across in […]