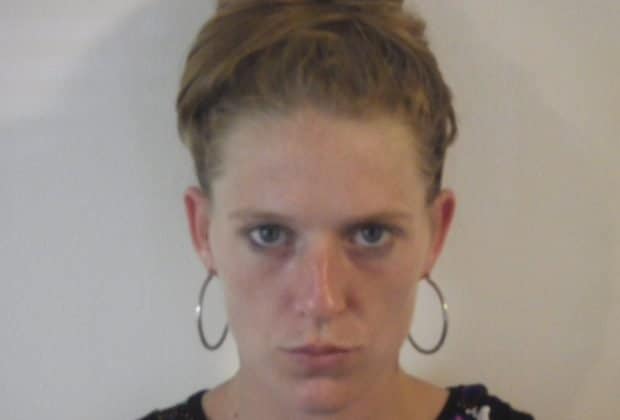 It’s difficult to even imagine.

First of all, accepting the fact that your child is an addict. And secondly, not being able to find her for months.

It is a horrifying thought for most of us – and sadly, it is reality for many families, including the Marranca family.

Kelley Marranca has been searching for her step-daughter, Nicole who’s been missing since August. The last confirmed sighting of Nicole was August 18th.

Family members say Nicole is addicted to heroin and has been for years. But, before that addiction took over her life, she was a wonderful person who loved horses and rode in many horse competitions.

Nicole also has a 4-year-old daughter.

The Marranca family lives in the Buffalo area, but Nicole had been staying in Ithaca – which is where she was last seen. She could be in either location or someplace else. They just don’t know.

They’ve tried everything. Searches, a police missing person’s report, putting up flyers, they’ve even seen a psychic – but they’ve come up empty-handed each time.

Kelley tells us that they just want Nicole home so they can get her the help she needs, “She has been an addict for several years. She has taken off in the past to travel with others, but always contacted her dad at least once a month if not more often. She has never completely vanished without contacting someone in her family.”

Police have asked the public for help on the case saying that they have exhausted all possible leads. Nicole’s father, Nick Marranca told an Ithaca newspaper that he just wants his daughter home,

“I’m waiting for the worst, but I’d love to hear the best”

If you have seen Nicole Marranca, please contact the police in Ithaca – who are leading up the investigation, since that is her last known location – at 607-272-9973.