Bill Buchholz on his son, Bryce’s legacy & Phase 2 of an Incredible Mission 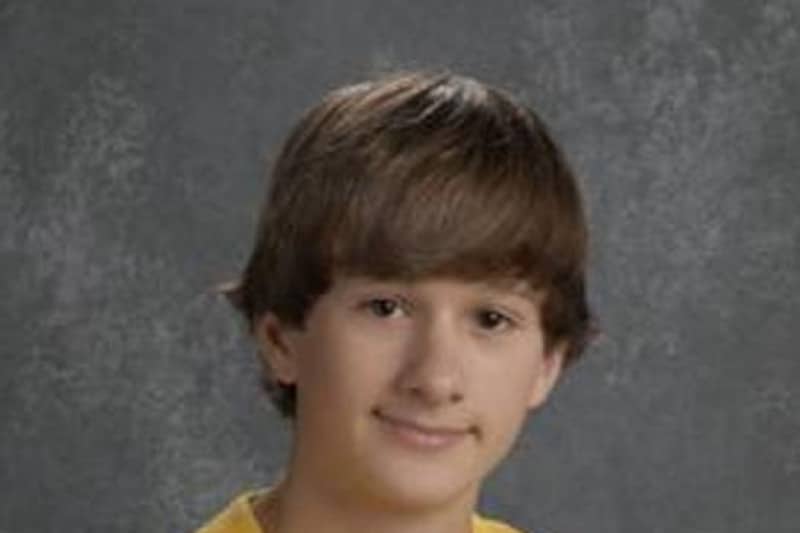 It’s been five years since Bryce Buchholz was taken away from his family and loved ones. The 14-year-old was riding his bike, one of his favorite things to do, when he was hit by a car. He was with his buddy, Ryan. It was a beautiful day. May 3rd. 2102.  The two boys were headed home when a drunk driver changed things forever. Striking and killing young Bryce. 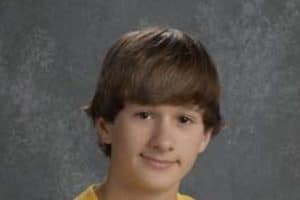 Bill Buchholz has been living with the nightmare for five years. He’s turned his grief into a mission, raising money to build a BMX and skate park in Lancaster. He wanted to provide a safe place for kids to ride their bikes and skate without worrying about traffic. Or drunk drivers.

Through countless fundraisers and community support, they raised the funds needed to build the first phase of the Bryce Buchholz Memorial Bike Park which opened on Sunday, September 28, 2014 at Keysa Park in Lancaster. “The memorial park is important because, the kids in Lancaster, many of them his classmates, would ride on Central Ave. They would do their tricks in front of the Opera house.” Bill said, “I was watching this one day, and could just envision another kid getting hit by a car. At that point I couldn’t build this BMX/Skate Park fast enough.” A park would be a safe place to practice the tricks that Bryce loved to do, without the worry of cars.

It was more than that, though. Bill Buchholz says preserving his son’s memory is vital to his family, “Bryce was a young man that loved to BMX. He was well liked by all his classmates. He had a smile on his face all the time, and just enjoyed life. He wanted to learn about everything from bikes to hunting to being a police officer. He would talk to me all the time about this stuff. He also had a love for video games. But; when the weather was nice, he was outside, trying to perfect a new trick with his bike.”

The idea now is to add phase two to the park. There’s already a section for beginners, and one for experts – but nothing for kids who are in the middle, kids who will grow and move their way up to the advanced area. Kids, who want to practice, and learn – much like young Bryce did. 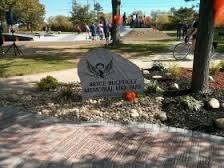 They are $30,000 away from starting phase 2. But they are not giving up. Not by a long shot. They’re working to raise that money. But, they can’t do it alone.

So how can you help? Two ways.

You can always head to the goFund me page and make a donation.

As for Bill Buchholz, his message to all of us is quite simple, “I’m not against people drinking, I even feel people should be able to have a glass of wine with dinner! But if your planning on going out for the night, have a plan. That plan be taking a cab, a designated driver. Call someone. Anything! But driving, especially after you’ve had many drinks, please don’t drive.” 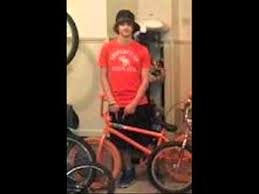 Bryce Buccholz was just 14 when he died. He was riding his bike … something our kids do every single day. He was being a kid, enjoying life, riding that orange bike that he absolutely treasured. His dad just wants all of us to remember his son, he wants to leave a legacy for his son’s memory, and he wants to help countless kids stay safe while riding. If you can help, please do.