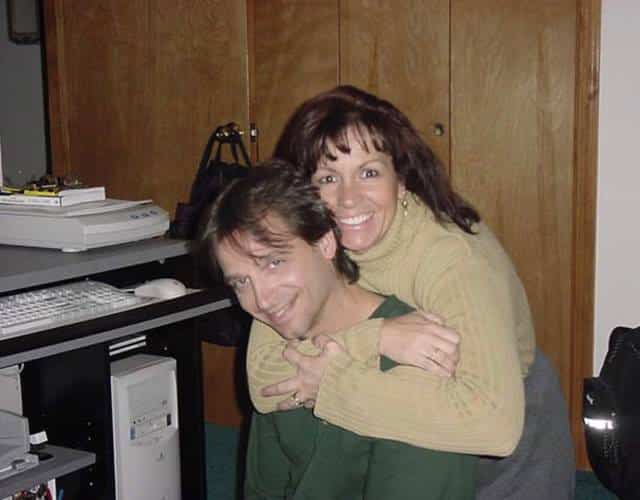 His story was simply heartbreaking. Lawrence Bierl, better known as Larry, was homeless for decades. Many tried to help, but apparently Larry did not want to be helped. In a devastating discovery – Larry’s body was found in a bus shelter in the frigid temperatures last month. The community was incredibly rattled. And angry. How […]

After canceling collections on Wednesday and Thursday due to blizzard conditions, Unyts is urging the community to donate blood this weekend. Demand at our local hospitals has increased and a strong turnout by donors is critical to ensure we have blood available for the WNY community. Winter months are typically slower for blood donation because […]

Will You Help Us Celebrate Baby Carson’s First Birthday – As He Continues To Battle Brain Cancer?

I can’t stop looking at pictures of this baby boy. Carson Barnhart is ADORABLE. His smile is contagious. His spirit, infectious. He is beautiful. And tough. He has to be … he’s fighting cancer.  Carson was diagnosed with a brain tumor at just 5 months old. It was a congenital glioblastoma, which is extremely rare […]

Having a mentor can change your life – there is no doubt about it. The folks at Big Brothers Big Sisters of Erie, Niagara and the Southern Tier (BBBS) want to remind all of us just how important mentors are. The organization has worked hard to rebrand, modernize and reposition with a goal of recruiting […]

The Buffalo Brewery Mural will be showcased and raffle tickets will be sold! Tickets are $20.00 – all proceeds go to Roswell Park Comprehensive Cancer Center and The Niagara Arts and Cultural Center. The winner will be chosen at the Art of Beer event on March 8, 2019. The winner does not need to be […]

They’ve done it again! Disney on Ice Worlds of Enchantment is as fun as you might think! You’ll experience four fantastic Disney adventures: Toy Story, The Little Mermaid, Cars and Frozen with special guest appearances from Mickey Mouse, Minnie, Pluto, and Donald Duck! Each vignette has the best scenes from the movie as performers skate […]