Explore & More – The Ralph C. Wilson, Jr. Children’s Museum, the Buffalo & Erie County Naval & Military Park and Buffalo Waterfront have joined forces to bring 20+ military and emergency vehicles to our waterfront for some family-friendly hands-on play and exploration. It’s a great way to show appreciation for our brave military personnel […]

Forget all the bad stuff, this State Trooper is making everyone smile!

Forget the bad stuff. No sad, depressing, heartbreaking stuff for a sec. We’re just going to focus on these pictures; on this little boy and his hero. I know, awesome. His mom thought so, too! Bethany Rohloff was so impress by the kindness of a New York State Trooper that she wanted to share it […]

Buffalo Police have arrested a 15-year-old in connection with making threats. Police say the 15-year-old, Buffalo male made threats on social media involving the Lewis J. Bennett High School located in the 2800 block of Main Street. With the help of tips from the public, police and school resource officers were able to locate and […] 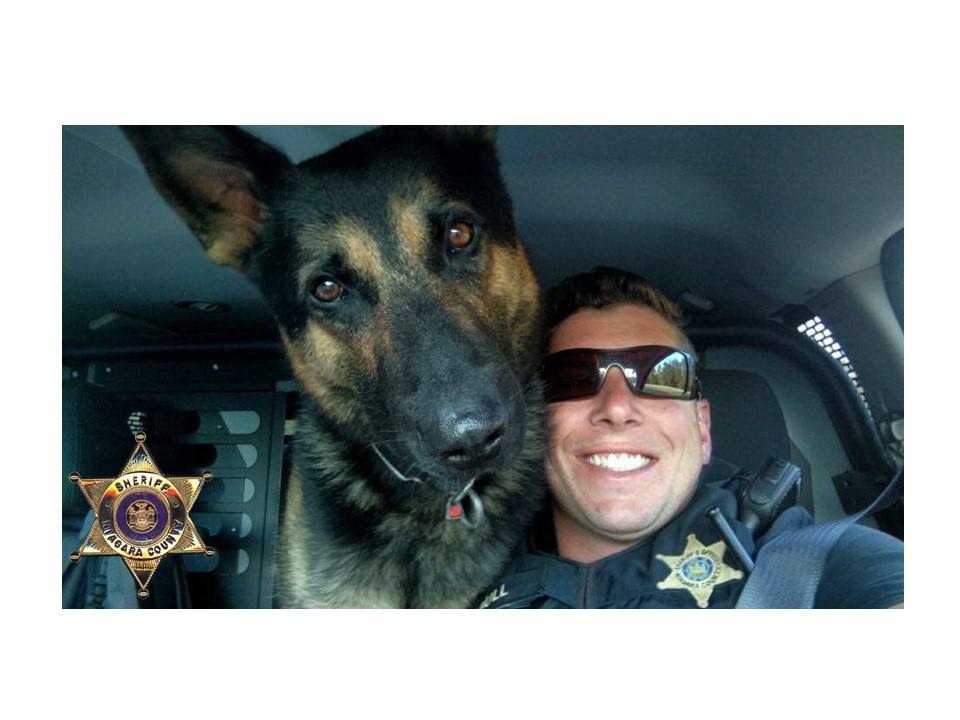 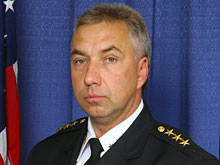 Witness says whether he was shot or not, Officer Acquino thought he was, as he screamed, “I was shot.” 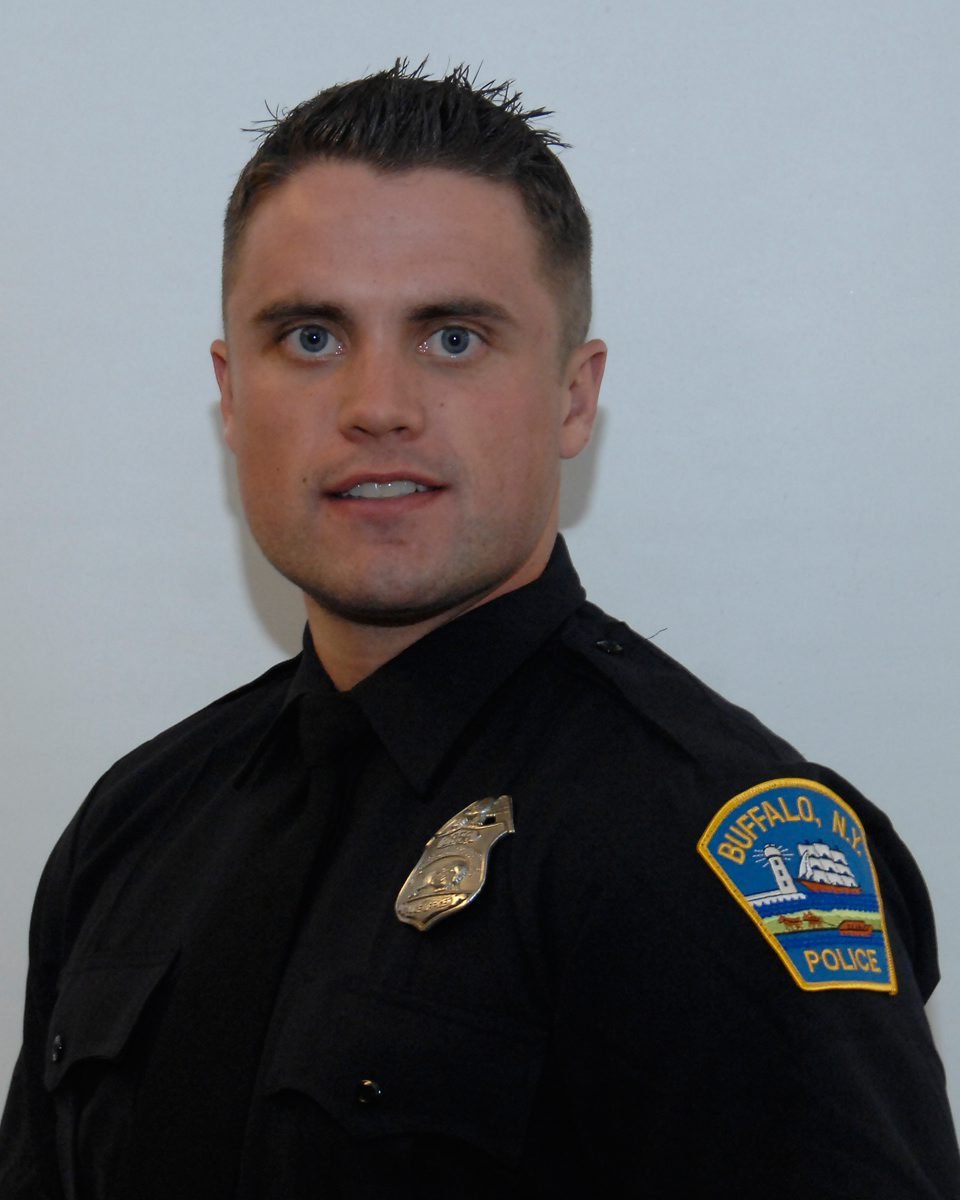 On scene witness says it sure seemed like Officer Acquino thought he was shot.