Ready or not, here they come – Grand Island tolls go cashless in just a few weeks

If you’ve driven over Grand Island recently, you probably noticed the cashless tolling gantries are being installed. The Grand Island toll barriers are scheduled to go cashless in March. Vehicles with E-ZPass tags are automatically charged, and vehicles without a tag have their license plate photographed and a toll bill will then be mailed to […] 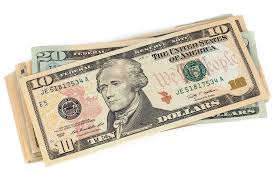 Talk about an honest person. Julie Landseadel Schmidt is on a mission to find the person who lost an envelope filled with money. She posted on Facebook and has asked us to pass this along – “I was at the Grey Street Plaza in East Aurora yesterday (MONDAY) and found an envelope from a banking […]

NYS has 15-Billion in unclaimed funds – could it be yours? Takes two seconds to check and it’s FREE! 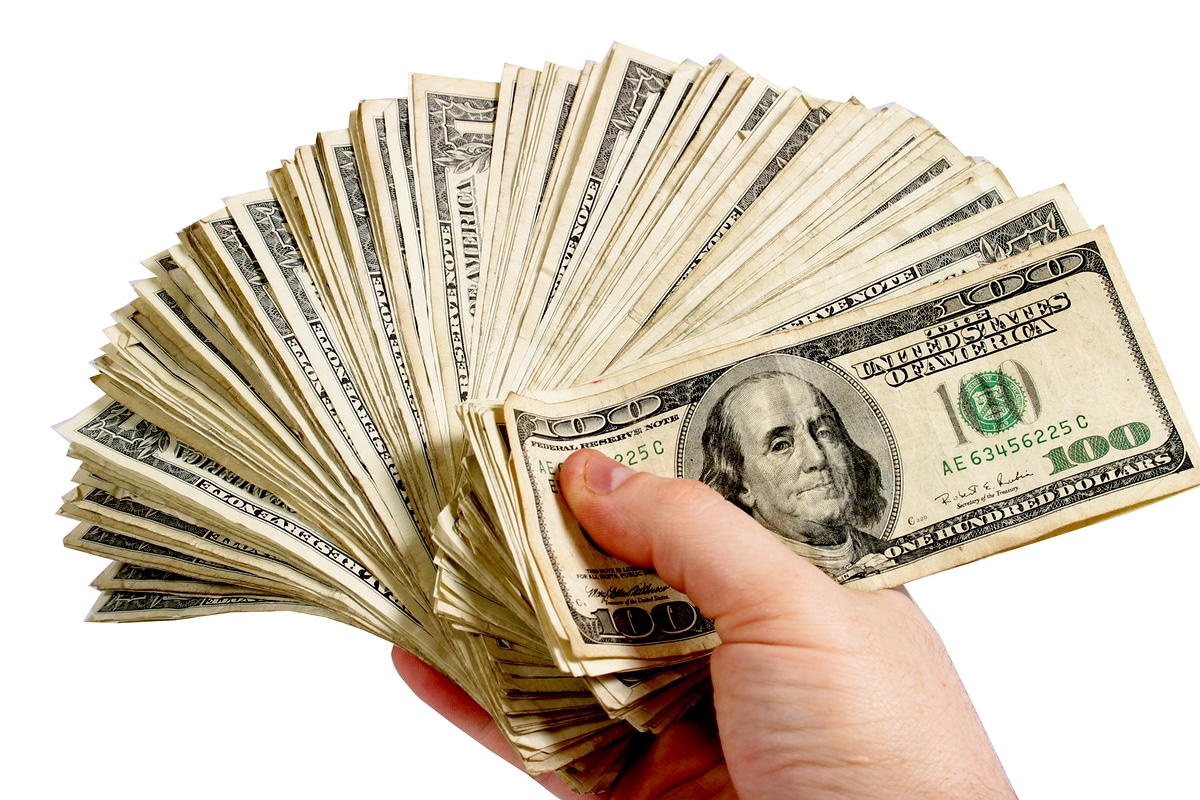 It’s crazy! New York State is sitting on 15 Billion dollars in unclaimed money – it’s just sitting there waiting to be collected. Lost or unclaimed money gets turned over by organizations required to report dormant accounts to the New York State Office of the State Comptroller. This money includes things like forgotten savings accounts, lost paychecks, […]

Home Staging can make you money, save you time. 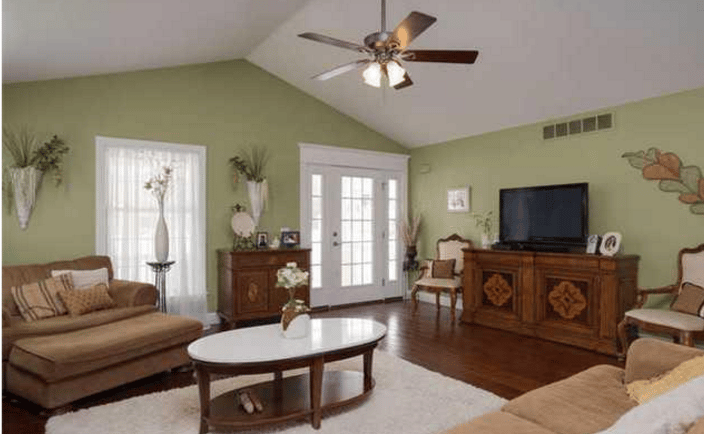 Whether you’re planning on selling your home or updating it, MAM can help you!