Amazing, one-of-a-kind works of art to be auctioned off to benefit Starlight Studio!

Starlight Studio and Art Gallery is an amazing place. They  support adults with disabilities in their artistic development. Through technical assistance by professional artists, on-site and off-site exhibitions and other opportunities for representation and sales, the Starlight artists hone their artistic interests, become stronger advocates and better integrated citizens. And now, you can support Starlight […]

All the culture at The Albright-Knox Art Gallery. None of the price. For a week, anyway! The week of free admission is a popular way for the museum to express its gratitude to all Erie County residents, the County Executive, and County Legislators for their generous support of museum operations. This year, Erie County Free […]

CONFIRMED: After 56 years – the Quaker Arts Festival in OP calls it quits.

Buffalo Collective, A Story of Buffalove 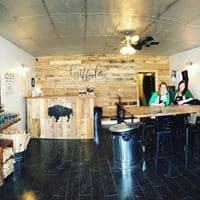 This is a fun idea, neat business and a story of Buffalove.

Feeling Blue? Have we got the PERFECT Art Show for YOU! 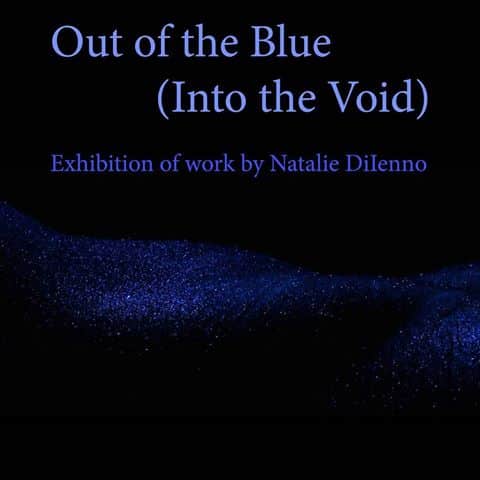 Beautiful and thought-provoking art on display in Buffalo Gallery

Graffiti saved his life. Here’s why art, creativity and imagination are SO important. 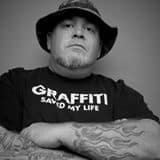 His work is stunning and this Buffalonian says his art basically saved him.