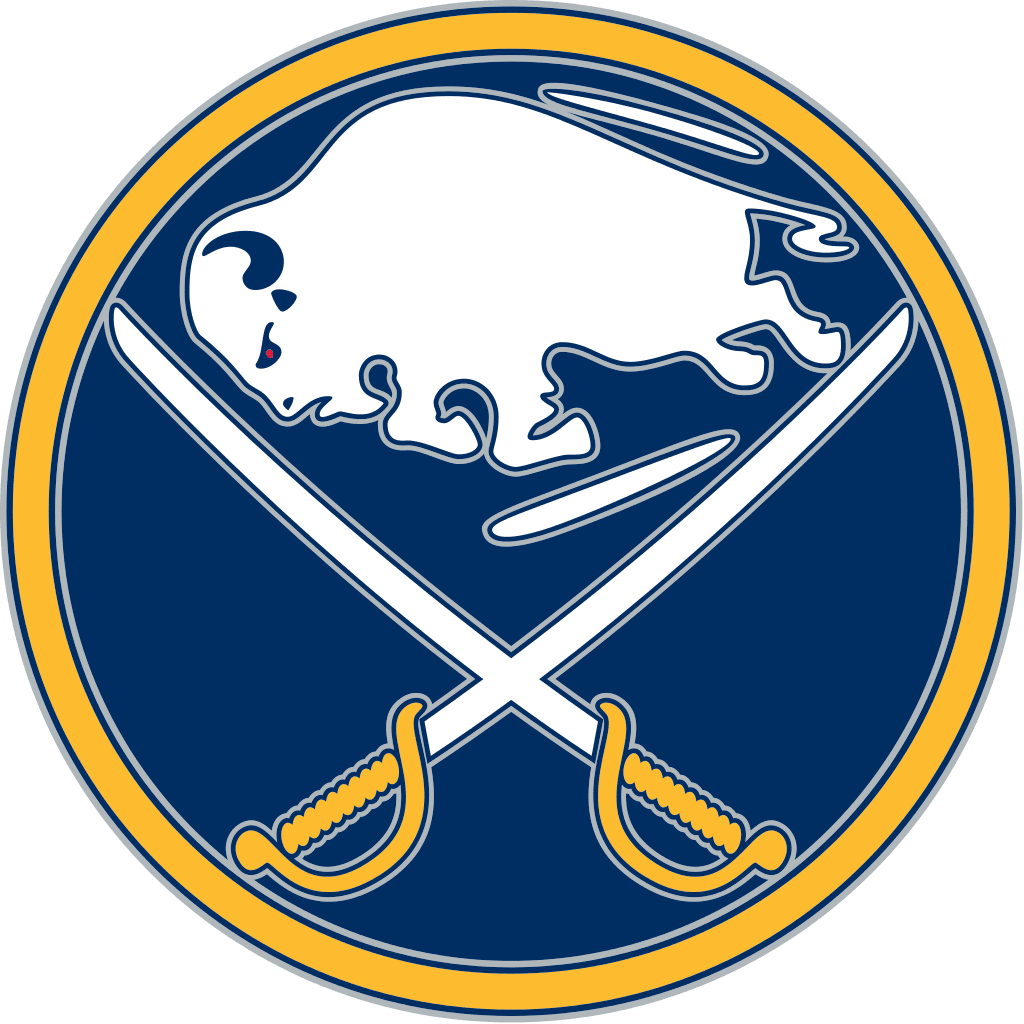 During the last Winter Olympics in 2014, I really got a kick out of watching the hockey portion of things. They were great – the best players in the world playing a wide-open style and doing it for their respective countries. When they ended, I put up a snarky Facebook post saying “Now I will go back to ignoring hockey until the Fall of 2015.” A high school friend of mine corrected me and posted “Fall of 2016”. 2016? No way, right?

The Buffalo Sabres were in the midst of their tank at that point. We all knew it even though management wouldn’t come out and admit it. It was brutal but we bought into it. And we waited and waited. And waited. It even got to a point where we engaged in the bizarro task of rooting against our own team to secure one of the top 2 picks in the 2015 draft, which yielded Jack Eichel. But we did it, and we stayed committed to the cause of the full overhaul to create a long-term winner.

I was told that this was the year we were supposed to start seeing some real results. They wouldn’t be among the NHL’s elite, but at least the Sabres would be a playoff team, right? Nope. And that will mark 6 straight years without a playoff appearance, 10 straight years without a playoff series win and 11 years out of 15 in which our beloved hockey team is on the golf course during the postseason. And mind you, this is in a league where more than half of the teams make the playoffs. We’ve been hearing the injury excuses, and they’re somewhat legitimate. But that doesn’t change the fact that Sabres fans are the most patient fans on Earth. In an entertainment culture where technology has made everything immediate, we bought into the slow boil. The really slow boil. The Bills are maddening, but the Sabres are downright depressing.

So even my high school friend’s very long-term outlook was off the mark when he declared that relevance wouldn’t return until the Fall of 2016. That prediction of an end to a 6-year drought was just too darn optimistic. My goodness.

So is 2017-18 the season when it happens? It has to be. Even the most patient sports on Earth have a limit. We’re not even asking for a Stanley Cup just yet. All we’re asking of The Sabres right now is that they matter. Just a little. Right now, they don’t. Not at all.

Scott Celani
Managing Editor at Totally Buffalo
Born and raised in Buffalo, Scott is a husband (of the Editor-in-Chief) and father of 4 beautiful daughters.He is also a full-time musician, HR Director and a graduate of Georgetown University.
Latest posts by Scott Celani (see all)
2017-03-17
Previous Post: Meet ‘Big Bubba’ the 13 foot tall Snowman
Next Post: Featured pet of the week – adorable Shelby