The WYRK morning show from trio to duo: our interview with Clay, Liz and Dale.

(photos courtesy: WYRK) They’ve been a trio for a while now. Dale, Clay and Liz are known for their hit morning show on Country, WYRK.   Now, the trio has become a duo. For a few weeks now, it’s been just Clay and Liz. Dale has taken on a new role at WYRK and it […]

After 34 years on the WYRK morning show – Dale Mussen is stepping away from mornings, but not the station

He is a beloved member of the WYRK morning show and has been for a VERY long time! And, he also happens to be an all-around great guy. Dale Mussen has had a voice in the community – for three decades. Now,  he is stepping away from early mornings – but, he will not be […]

Amazing story of giving back, saying thanks, and making a difference. 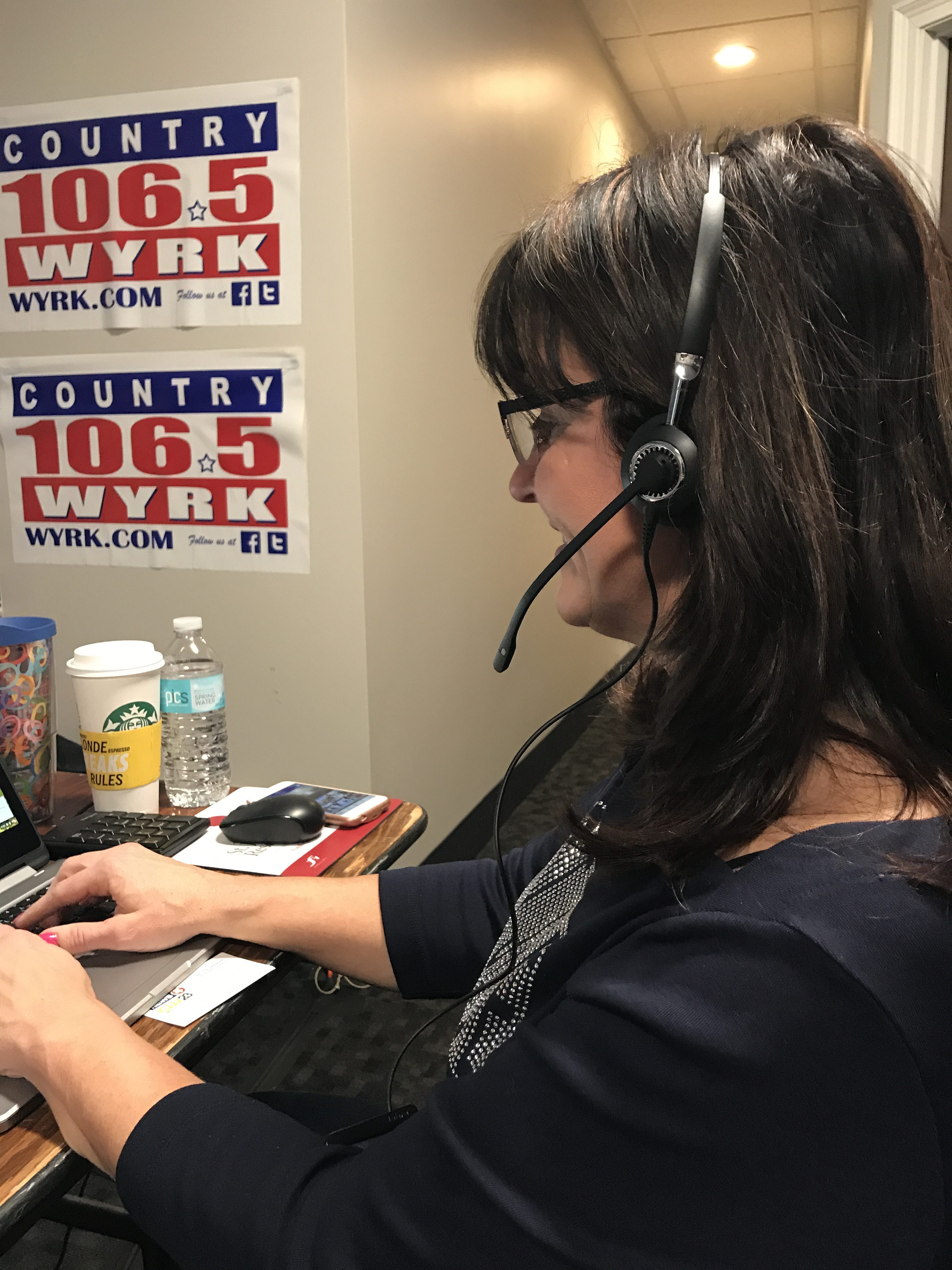 For Joanne McInerney, answering the phones at the WYRK Country Cares for Kids Radiothon to support St. Jude Children’s Research Hospital was an important thing to do. You see, the hospital – it’s staff, doctors, researchers, nurses, technicians – saved her daughter’s life, “I’m here because I want to help. I hope people give as […]