Niagara-Wheatfield community mourns student athlete, hope to bring home a state championship for him on Sunday

His name was Michael Ziegler and he was one of those kids. The nice kid. The sweet kid. The athletic kid. The popular kid. Michael Ziegler is being mourned by his community. The kid classmates called, Ziggy – died tragically a few days ago. A friend of Mike’s, who didn’t want his name used, told me […]

Mermaids are coming to the Aquarium! 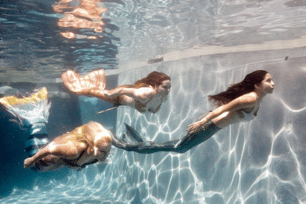