We are TOTALLY excited about the music lineup for the TOTALLY Buffalo Festival!

You’ve been asking, so here goes. Our music lineup is all set for the 2nd annual Totally Buffalo Festival! One of the great cultural gifts of Buffalo and WNY is our music. We proudly maintain a rich music history in our region going all the way back to the city’s inception. From the ethnic music […] 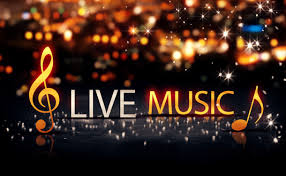 He’s bringing sexy back… to Buffalo! Justin Timberlake is coming to town, folks. 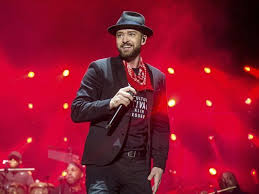 Fresh off the Superbowl halftime show – word is out that Justin Timberlake is coming to Keybank Center in October! Timberlake is bringing his “The Man of the Woods Tour” to the Queen City on October 28th at 7:30 p.m. Tickets range in price from $53 to $229 and will go on sale Monday, February […] 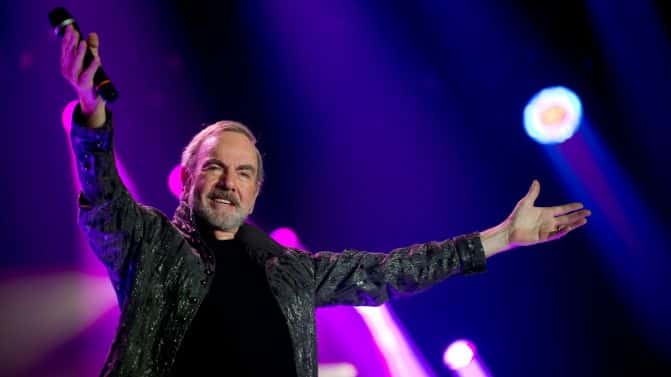 Neil Diamond has been diagnosed with Parkinson’s disease, the singer revealed on his website Monday. The legendary musician will be retiring, and has canceled the third leg of this 50th Anniversary tour. “It is with great reluctance and disappointment that I announce my retirement from concert touring. I have been so honored to bring my shows to […] 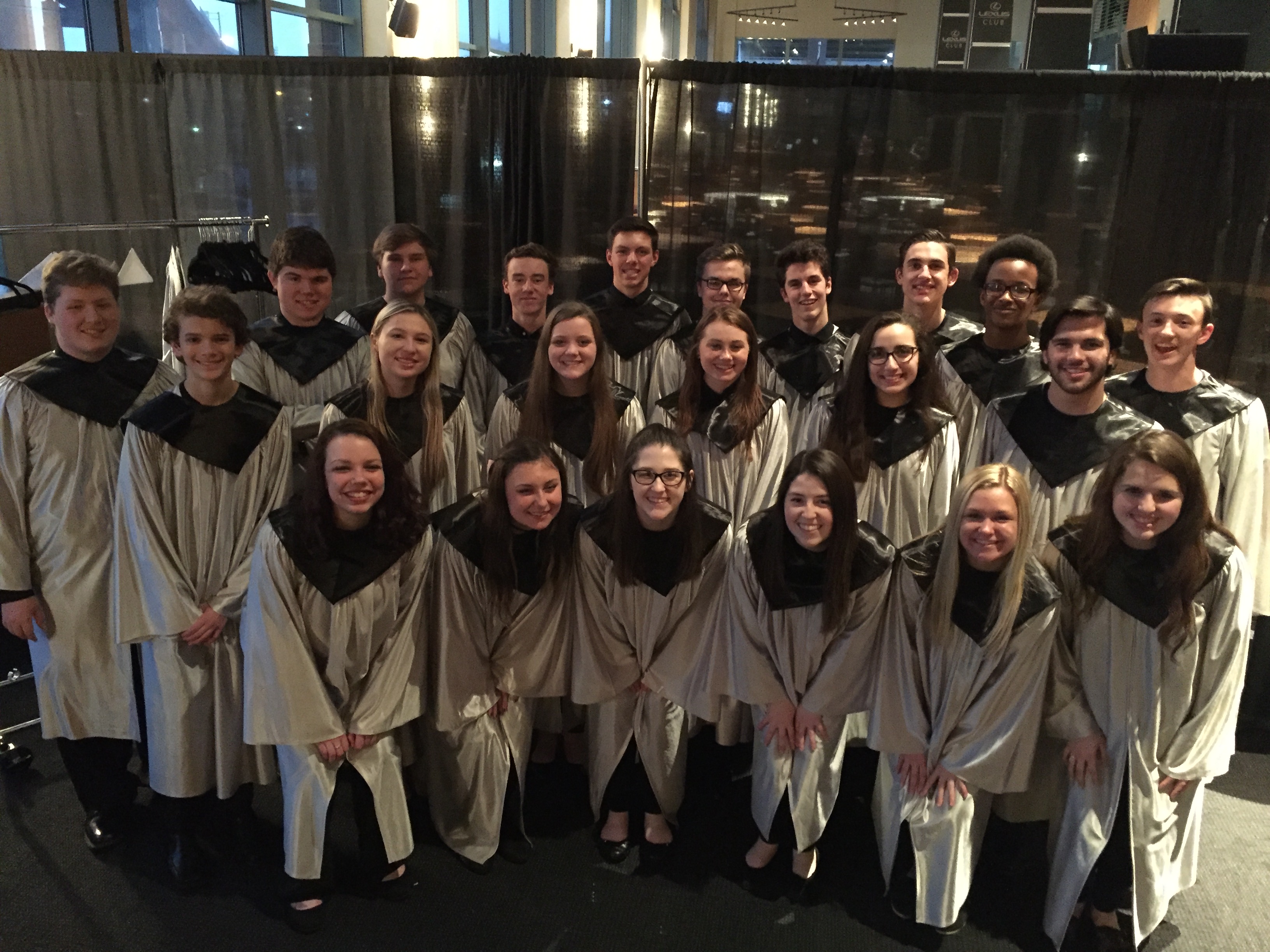 What an amazing opportunity for WSW High School Students who took the stage with Country sensation – Eric Church! 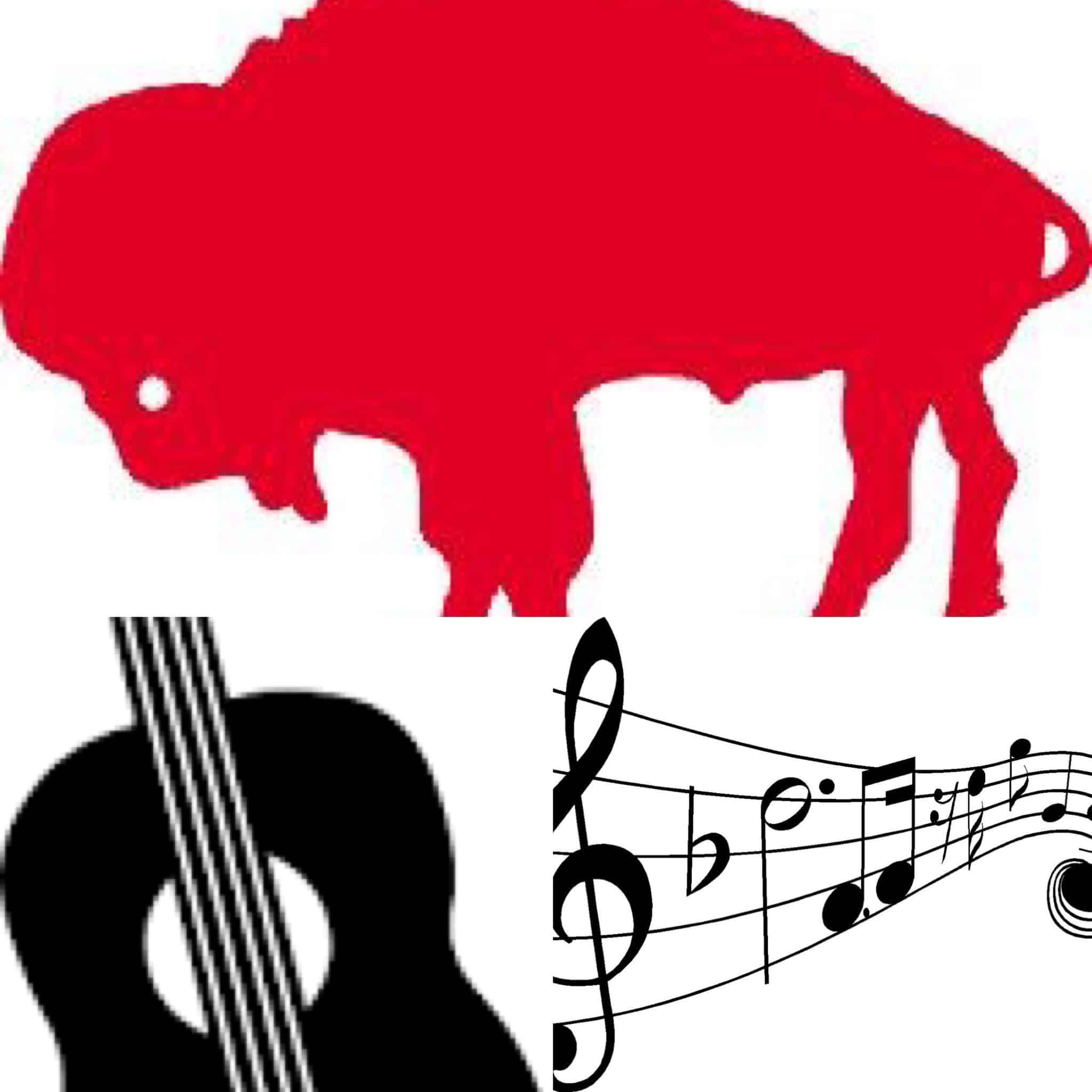 We’ve covered all the bases with our awesome line up for The Totally Buffalo Festival’s live music stage!