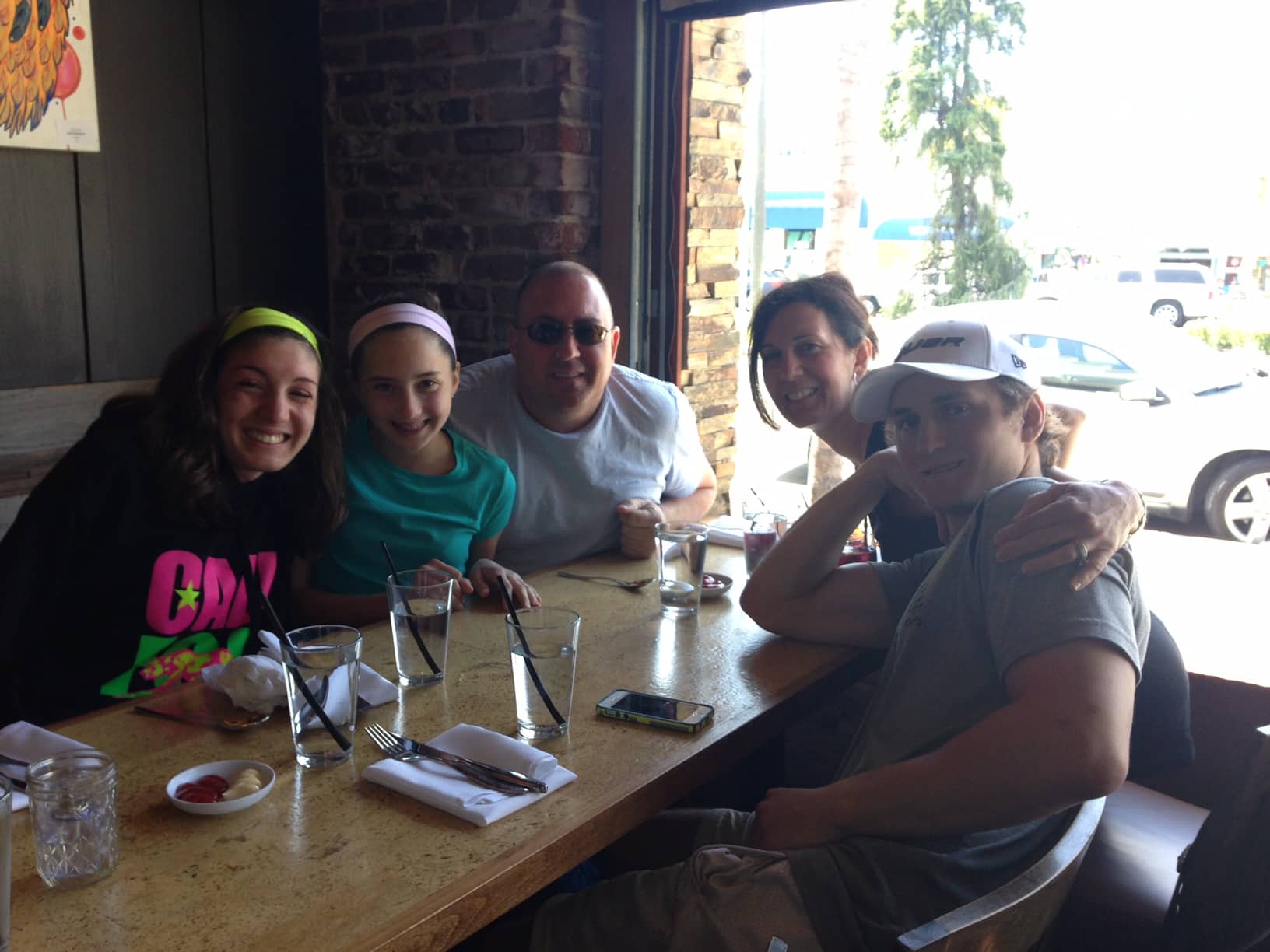 He’s spent his career helping others feel better, now a WNY Chiropractor is facing a tough fight himself. 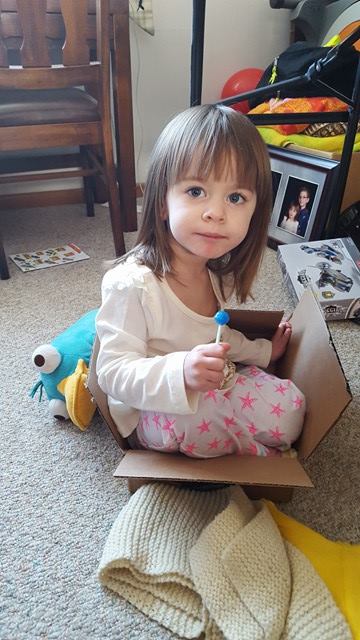 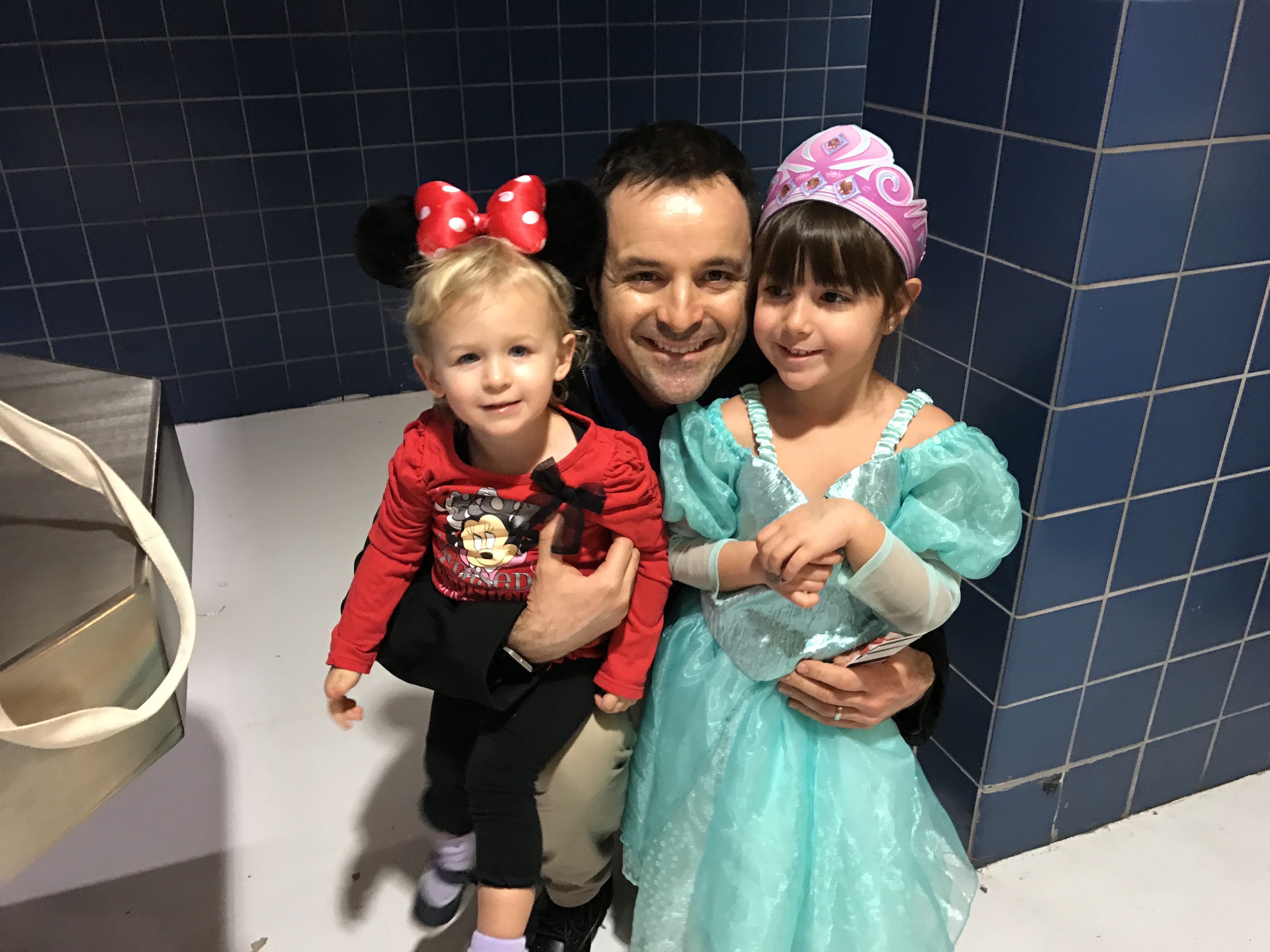 Scary moments for local family serves as reminder for all of us.

A local family is turning their scare into a life-saving reminder.