A ‘Galentine’s Day’ event to help those in need

It’s a Galentine’s Day party to spread love to women who’ve overcome homelessness. You can help. It’ll be fun. 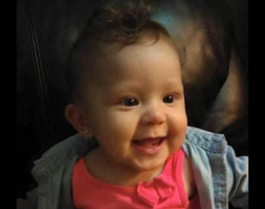 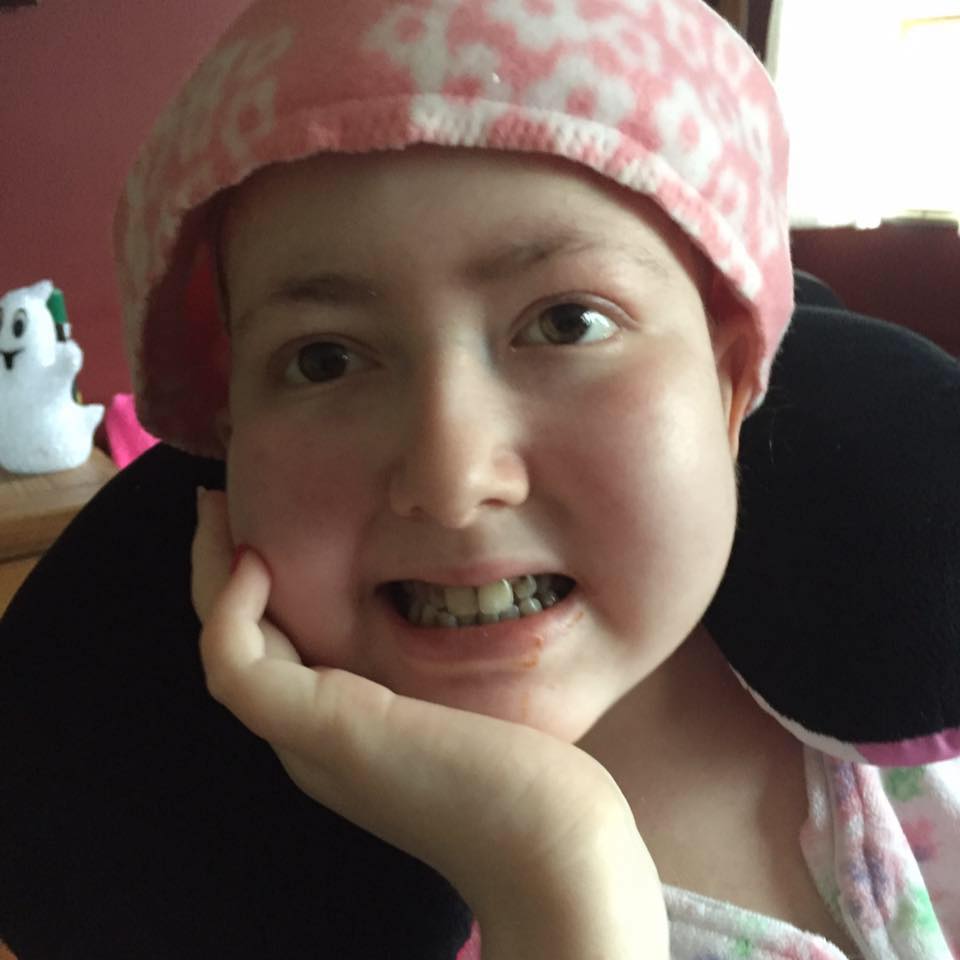