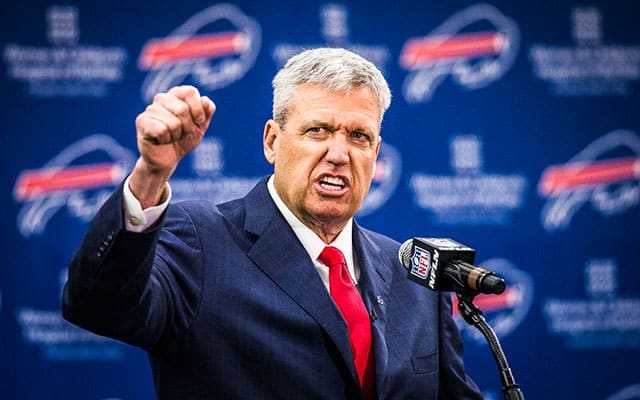 Weekly Sports Complainer: 7 Bills Invited to 2017 Pro Bowl – 1 For Each Win This Past Season 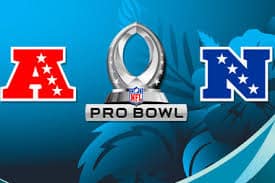 Ah, The Pro Bowl. A collection of the NFL’s best and brightest. The cream of the crop that rose to the top and gets together for one of the most meaningless and uninspiring exercises in all of pro sports. Yes, the Pro Bowl is awful, and we’ve known that for many years.

Let me start by saying how honored I am to be writing for Totally Buffalo.  I’m so proud of my wife for making her vision a reality.  And yes – full disclosure – I’m married to the Editor-in-Chief.  I will be serving as Managing Editor, co-chair of The Totally Buffalo Festival and – along with […]