Happy Heavenly Birthday to Alison Gerlach. Her Legacy Lives on Thanks to her Family & Community 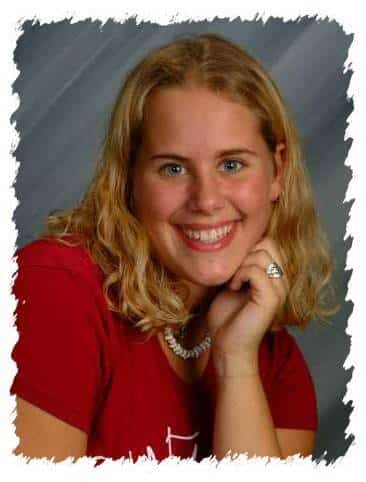 Spread the love
Happy Heavenly Birthday to Ali. She would have turned 34 today.
I never met her, but feel as if I know her well. One thing I do know – Ali has saved COUNTLESS lives.

Sometimes in life you meet people who change you. Who make you want to be a better person. Sometimes in journalist-life, you come across a story that feels bigger than just another way to fill a newscast.  For me, one such story was about an amazing girl – I never got to meet. Alison Gerlach was just 17-year-old when she died.

It was a sudden death. In January of 2003, Alison suffered a sudden and apparently inexplicable stroke. Four days later, she was diagnosed with Moya Moya disease. A rare disorder, involving blockage of the main arteries and blood vessels to the brain. There is no known cure.

Ali was a senior at Williamsville South High School, an outstanding athlete. A sister. And a daughter. A beloved, beautiful daughter. 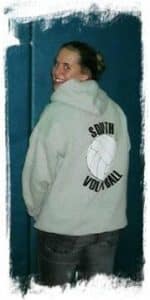 After their precious daughter’s death, Ali’s parents chose to honor her memory by donating her organs to other needy children and adults. It was, without a doubt,  a reflection of her love. Her all-giving, selfless love. 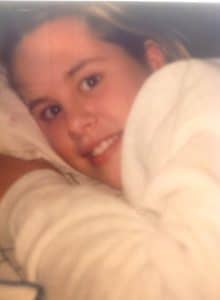 That is why, even after death – Ali lives on because of the gift of life. An 11-year old girl received her heart, her lungs went to a mother of two, her liver went to a 47-year old father, and a 40-year-old woman received her pancreas and a kidney. I interviewed that woman years ago. I’ve never in my life met a more grateful person. When she met the Gerlach family for the first time – it was a joy and heartbreak that is impossible to put into words.

The recipients got a new life thanks to Ali’s organs. But, the Gerlach family got a gift, too. The gift of knowing their little girl’s legacy would live on. They ensured other families would not suffer the enduring pain they did and still do.

Randy and Claudia Gerlach have worked incredibly hard to make sure Ali’s spirit will always live on through their foundation. Ali’s Rally.

They’ve teamed up with Unyts and have created a ‘Donate Life Club’ to bring awareness to the power of organ donation. To the need. They’ve gone into countless high schools to encourage open dialogue about a very difficult and uncomfortable subject. They’ve raised nearly $300 thousand dollars to help spread the word.

Randy Gerlach told me he could not be more proud of his sweet Ali, “It means that years from now people’s lives will be saved because of our little girl. No one will ever know how many but she will. Ali has created a pyramid of hope. I can’t imagine how I could be more proud of her. 74 schools is huge but we don’t stop until every school participates. There are always more students to inspire by telling Ali’s story”

74 schools take part. There were five schools taking part in 2003. What an incredible legacy.

I’ve emceed many benefits for this amazing family. I’ve broken bread with them. I’ve had wine with them. I’ve always been incredibly inspired by them. My husband and I consider them great friends. And always will. I’ve never told anyone this – and hopefully they won’t mind – but, when I was off from my job at Channel 2 for six months after my daughter’s accident, they brought us a very generous gift and wouldn’t take no for an answer. It was a week before Christmas and we’d just gotten home from Boston. I will never forget that. Ever.

They do things like that to pay it all forward. For 17 amazing years – not nearly enough – but long enough to watch Ali thrive, become a young woman, learn to love cooking, and Dave Matthews. They watched her care about the world around her. They watched her smile light up every room she entered. 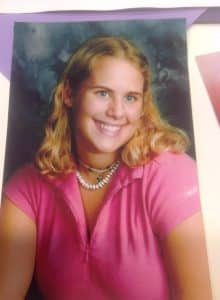 These are people that remind all of us – that the small stuff does not matter one bit. That living a good life is what matters. That making a difference means living your best life.

I will leave you with a quote off of the Ali’s Rally Website,

Countless lives saved thanks to an incredibly generous family.