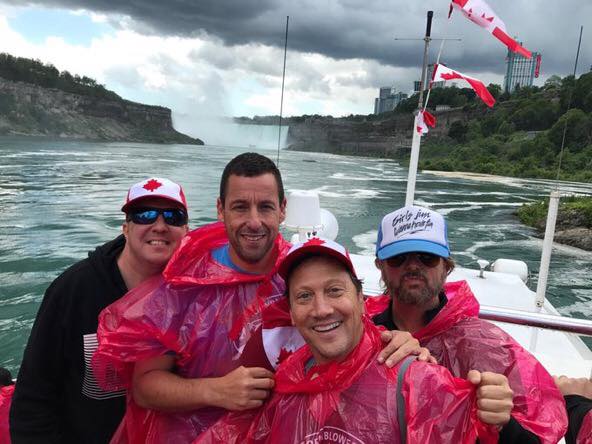 In case you missed it on Twitter – Comedians Rob Schneider, Adam Sandler, David Spade, and Nick Swardson got an up close and personal look at Niagara Falls on the Hornblower Sightseeing Boat. The tours are based out of the Canadian side. The guys are performing their comedy act at Niagara Fallsview Casino but took some […]

Alannah – the little girl who collected blankets and books for sick babies – reached her goal! 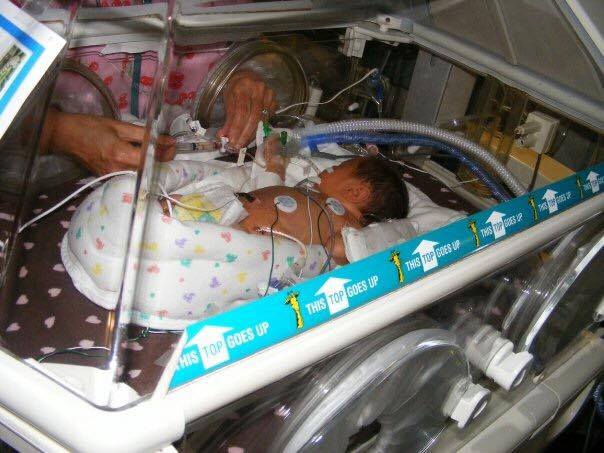 I know. I’m not surprised either. Of course she reached her goal. Actually, she surpassed it. Doubled it. Of course she did. This is Buffalo. Totally amazing, totally fabulous, totally giving, Buffalo. And Alden. And Grand Island. And Orchard Park. You get what I’m saying. Alannah collected the goods because that was what she wanted […] 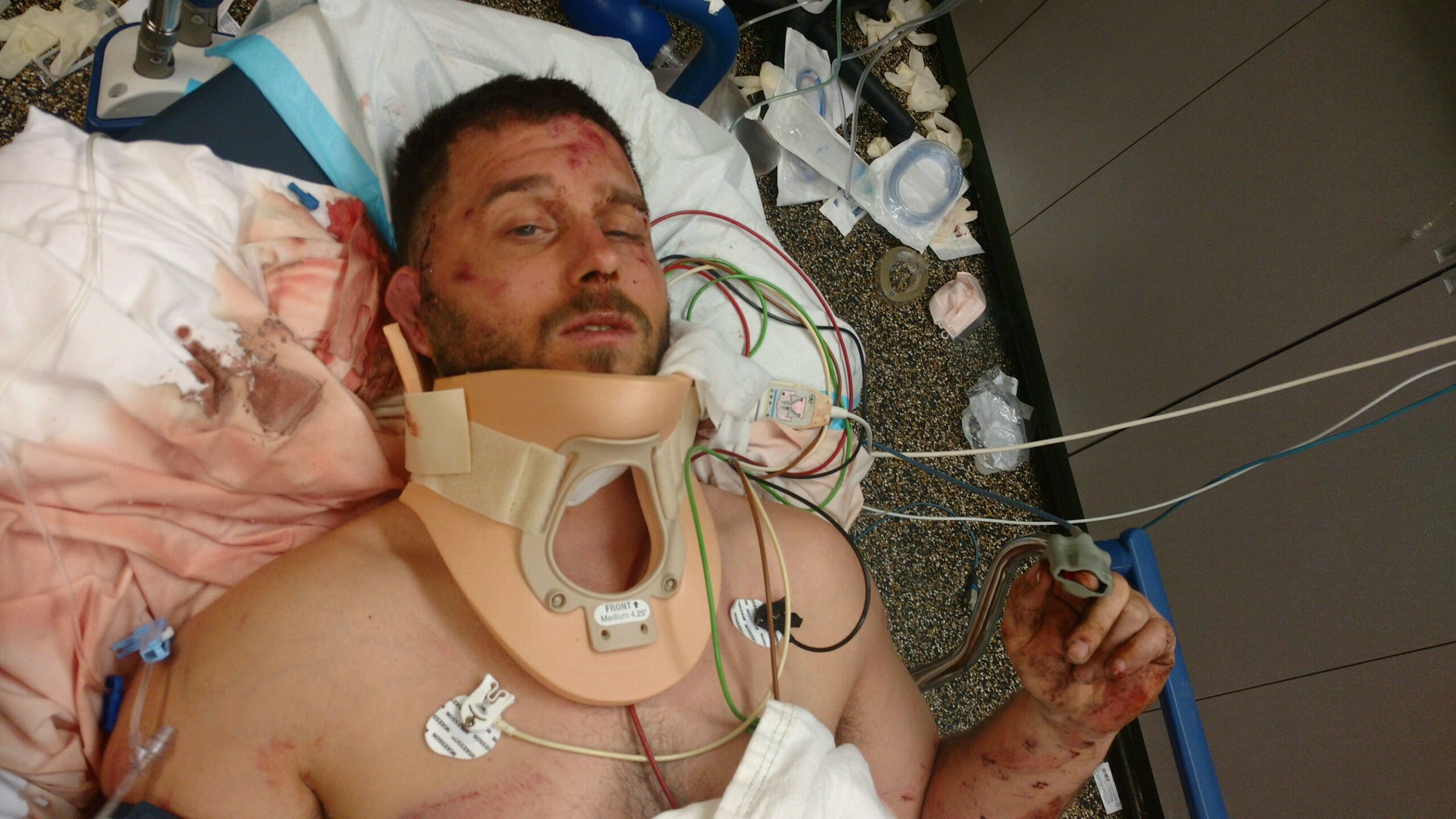 He fell 75 feet while hiking in the Niagara Gorge – and he lived to tell about it. 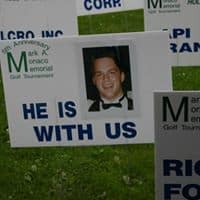 I am always amazed and inspired by people who have lost so much – yet work so hard to make that loss have meaning. Parents who have lost a child, yet continue to give back, make a difference, and create a lasting legacy for their son or daughter. It is selfless and kind. Mark Monaco […] 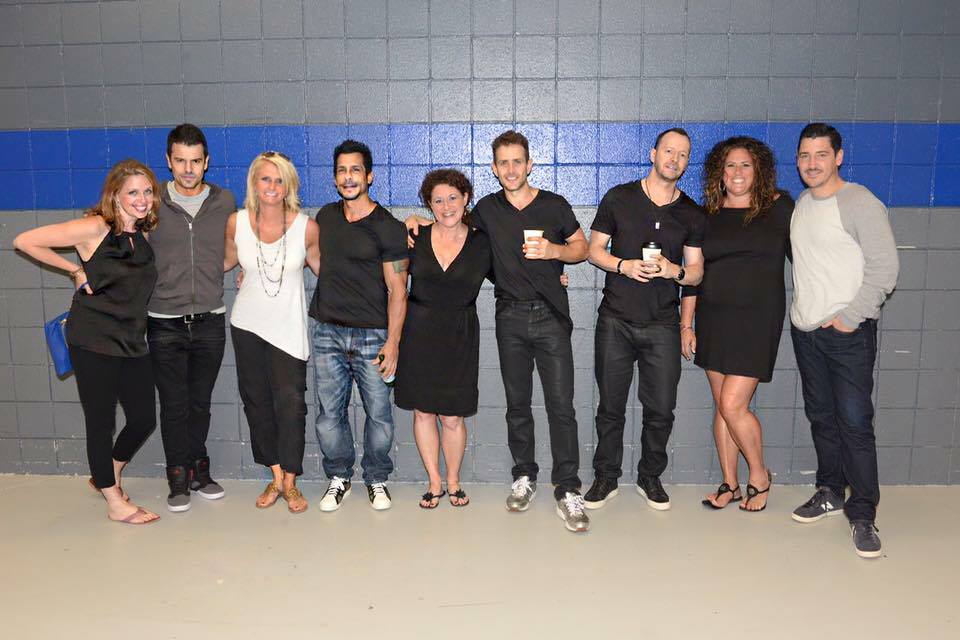 They are still a sensation after all these years! New Kids on the Block aren’t exactly new – man, they’ve been around for decades, but they still manage to fill an arena! Susan Swiatkoswi is a fan. No doubt about it. Her affection goes way back, too. But, unlike most of us – she’s met […]

Yes, you can rent an inflatable Tiki Bar! Who knew… 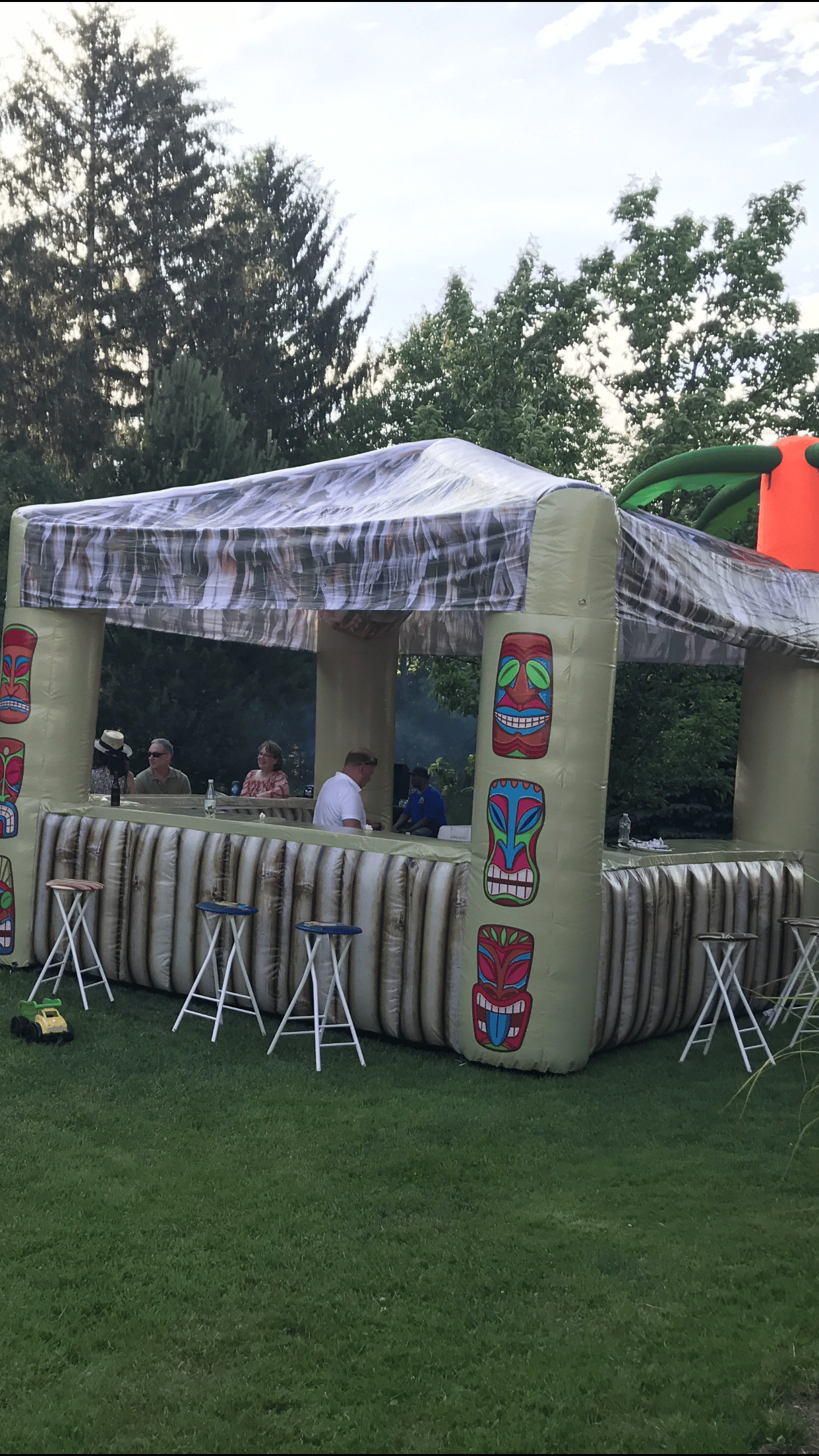 It’s the first inflatable Tiki Bar in Buffalo – and you can rent it! 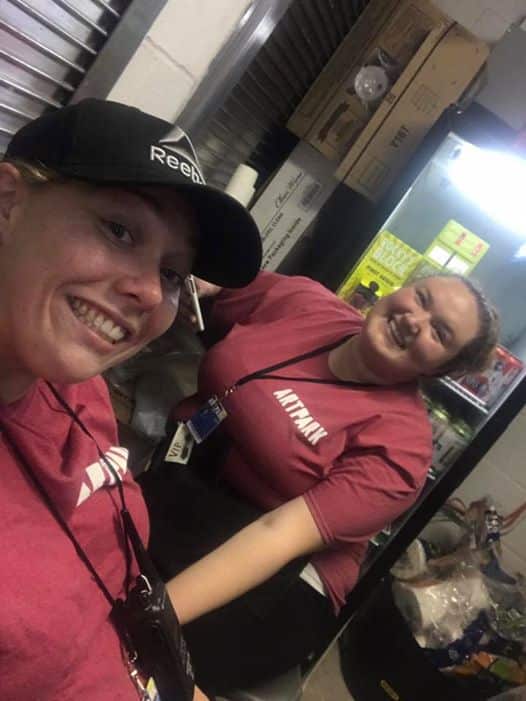 According to Artpark’s Twitter feed, they are taking security precautions but do expect the concert to continue. According to a few folks at the event, a dog apparently made some type of hit on the area around the stage. As a precaution, police have moved some concert goers away from the stage area. I just […]