What a year it’s been! I wanted to thank you and tell you about what’s new and exciting with Totally Buffalo!!!

One year into this journey called – Totally Buffalo. It has been an amazing and very rewarding year for me. I’ve met some wonderful people, happily reconnected with others, and I’ve loved every minute of it! Along with my stories and my husband’s articles, we have three incredible contributors pitching in –  Deanna Russo, Kate […]

Ten years ago my life changed – I said YES!

December 23, 2007 was a fairly average day as far as days are concerned. It was cold. And snowy. Scott and I had taken the girls to Erie, PA to meet up with my best friend who lives in Seattle but was in Cleveland visiting her family. So, we met half way, had a nice […]

My house was a mess, I had so much to do – but, suddenly it didn’t matter. 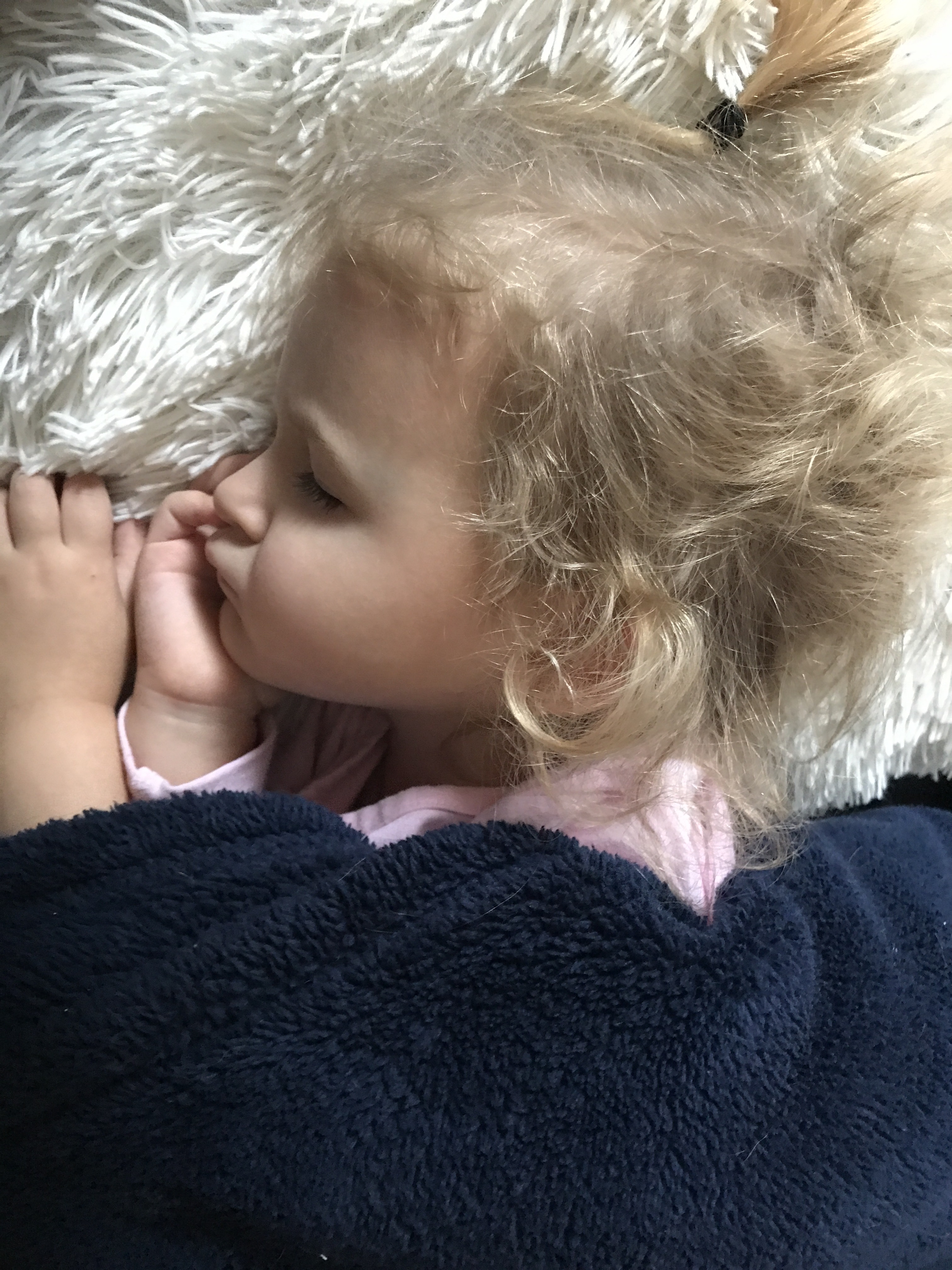 Well, if there’s one good thing about being an ‘older’ mom or a mommy a second time around -it’s that you have the wisdom to know the little things DO NOT MATTER. I was looking around today – and honestly, my house is trashed. Like, it’s a mess. Oh, it drives me nuts. It does. […]

As a mother of four daughters – Yes, I’m concerned. Some of these guys better back the *&^* off.

I’m livid. For women in general, sure. For society, obviously. But mostly for my daughters. All four of them. I’ll be honest here – I’m not exactly shocked by the idea of men harassing women. No, not at all. It’s happened to me – it’s happened to most women I know. It happens. But to […]

Great news: Turns out our kids don’t expect us to be perfect!!

Anybody who knows me – and many who don’t – know how stressed I’ve been about making my daughter’s Halloween costume. Emma is obsessed with space. So she wanted to be Saturn – and well, you can’t buy planet costumes. Believe me, I tried. I scoured the web, Halloween shops, Target – no Saturns. Nothing. […]

Giving my dad’s eulogy was a gift. From me to him and from him to me. :) 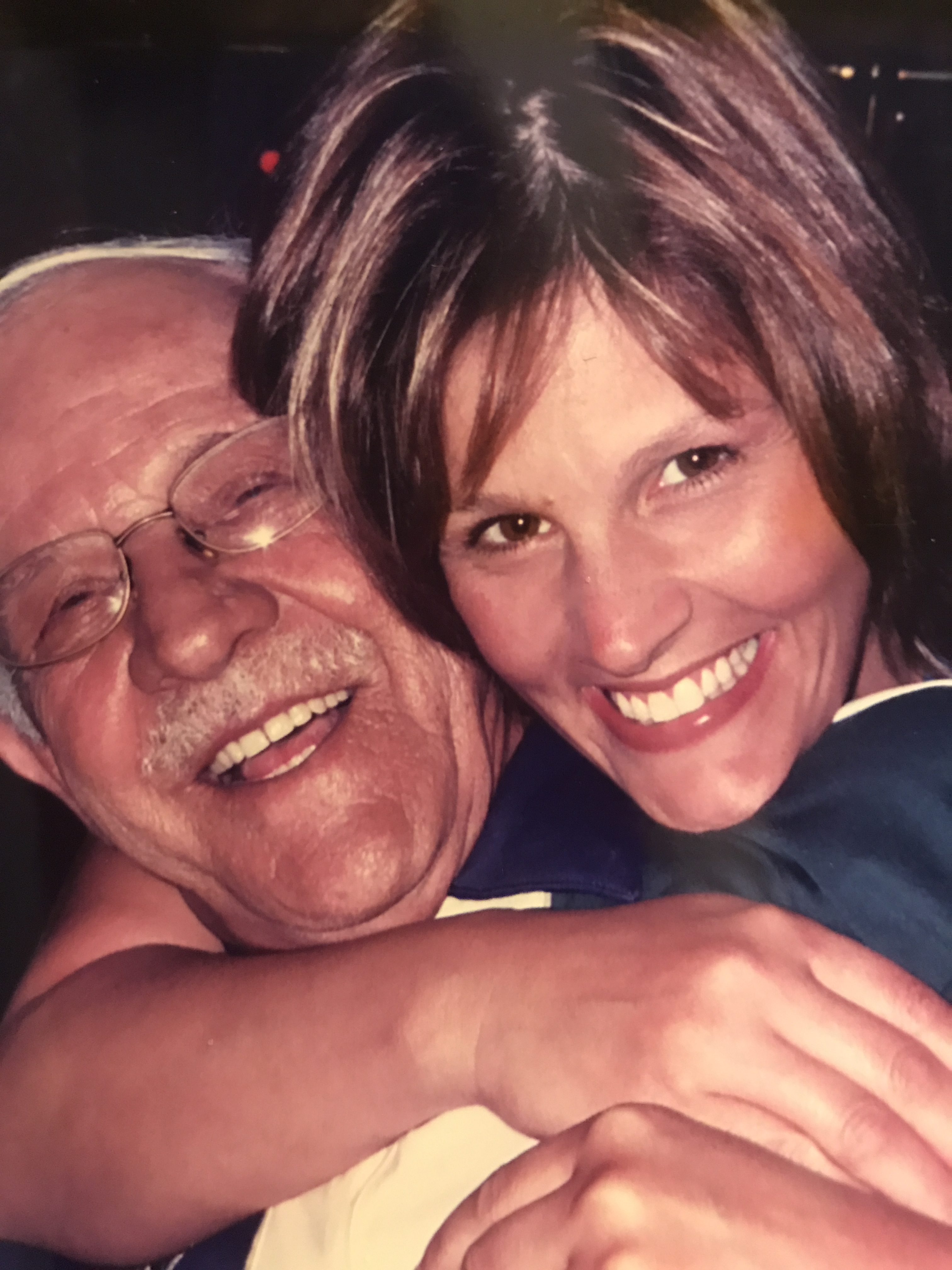 What I’ve learned from and through my grief. 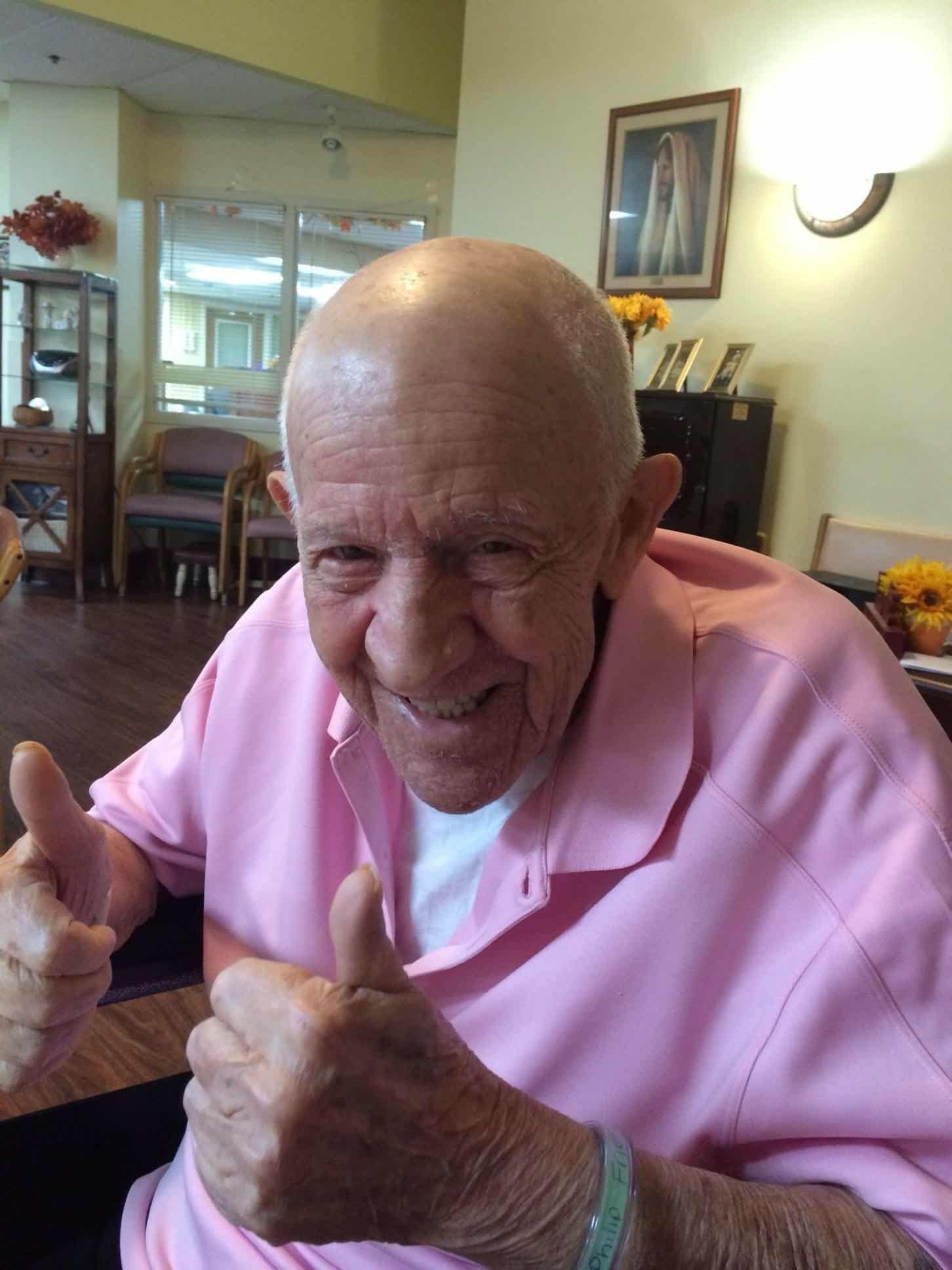 Wow. Grief is a powerful emotion. I’m sure you don’t need me to tell you that. I’ve grieved before – but, this time is different. I grieved when my Grandmother passed away. That was my only ‘big one’ so far. I’ve also grieved for others – who’ve had a great loss. I’ve watched friends grieve […]