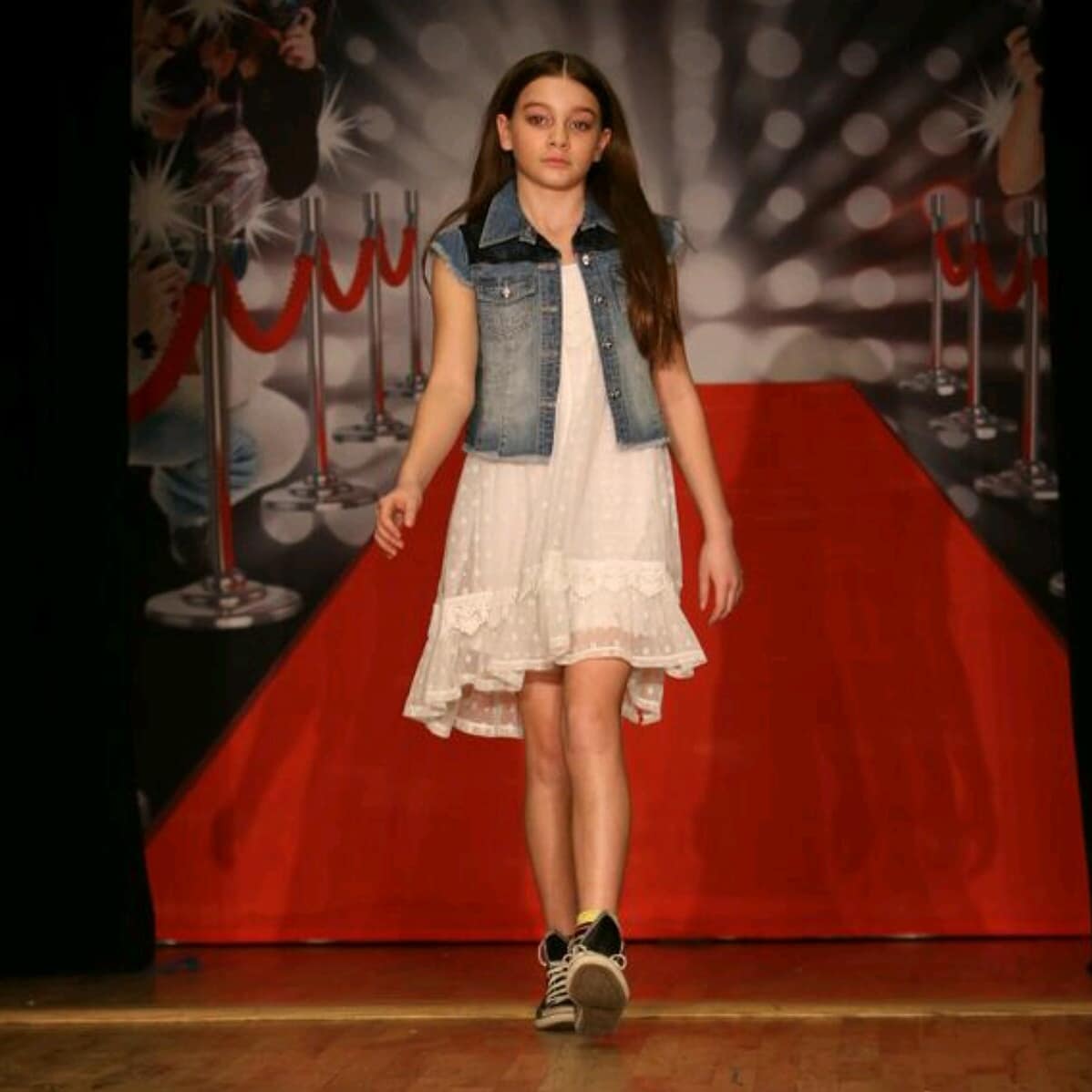 Imagine being just 11-years-old and already strutting your stuff on the runways. 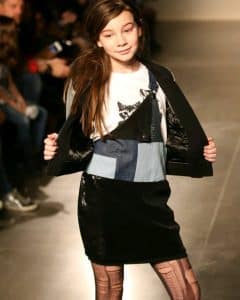 Your face on countless packages, signs and products. 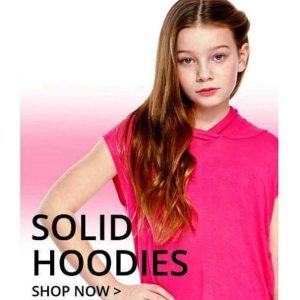 Brookelin would know! The young Western New Yorker, who’s not even a teenager yet – is an up-and-coming super-star!

Brookelin has been modeling for three years. Alicia Patricko says her little girl has had amazing opportunities, “She’s done several campaigns and tons of editorial work. Her campaigns she’s done are Nike, a Google commercial, Hero backpack, Zara, Terez, Shoeby, and more.” It’s not all easy work, though. Some photo shoots can last two hours. Some ten hours. Still, she loves it. 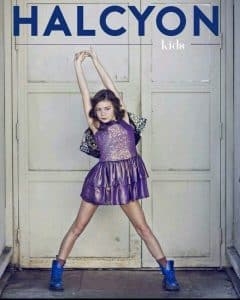 She’s also been on two magazine covers and has walked New York Fashion Week several times. She looks stunning in the pictures, but Alicia says they don’t really put all that much makeup on her. Just a natural beauty

And if you’re wondering, Brookelin isn’t just another pretty face, she has a 97 average in school, takes dance class, and wants to be a dermatologist when she grows up. 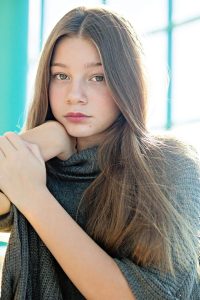 Alicia and Brookelin travel a few times a month to New York City, Miama, Los Angeles, and Toronto. Believe it or not, the youngster doesn’t get nervous at all before she models. So far her favorite shoot was for Nike. 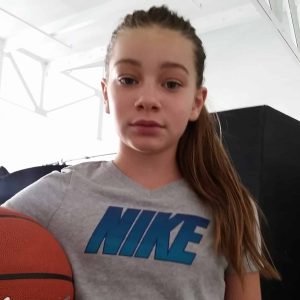 Alicia says she couldn’t be more proud of her daughter, “Watching her walk the runway is the best feeling and I always cry.  I’m so proud of her and all she sees herself doing in life not just modeling.”

As for Brookelin herself, she tells us she has big dreams, “I hope to be with an adult agency in the next few years and walking the Victoria Secret runway someday!”

We can’t wait to watch it happen! A young girl, with model behavior in more ways than one!

Latest posts by Mary Friona (see all)
2017-02-21
Previous Post: SPCA of Niagara pet of the week. Lilly will make the perfect addition to your family
Next Post: Rock Your Socks for the Buffalo Ronald McDonald House