Local family teaming up with local business to GIVE AWAY this amazing backyard playset! 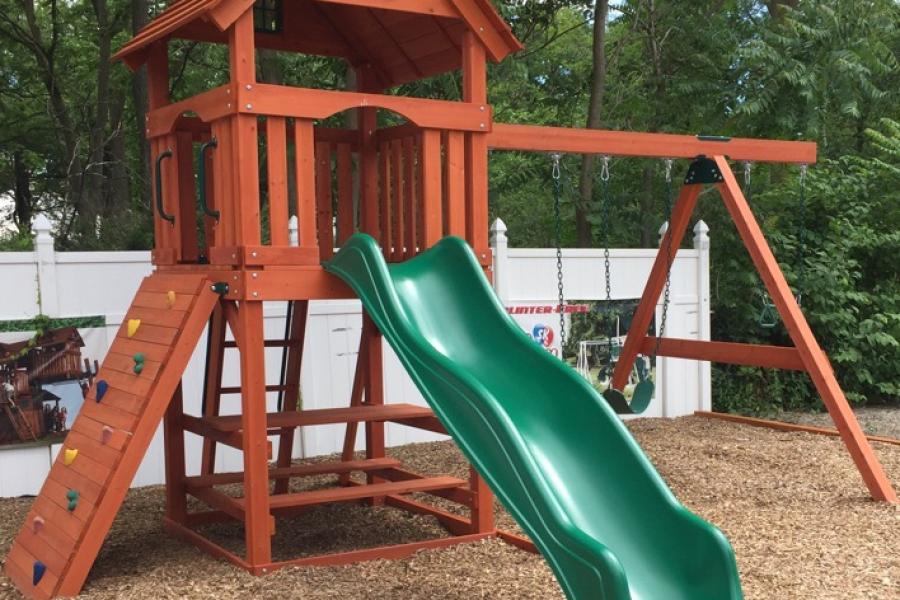 The Marchetta family wants to give back. It has been a long, tough, grueling journey for this family – but, in the end, they want to show their appreciation for all those who helped them along the way. 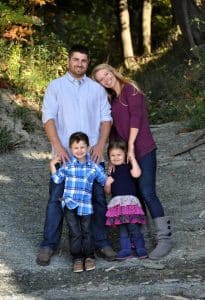 Jackson is  Chuck and Colleen Marchetta’s  first-born. A smart, sweet, strong, kind, friendly little boy who will melt your heart the moment you meet him! He has an adorable little sister, Madison (who thinks the world of him and copies everything he does!), and friends and family that love him so very much!

At the age of 2, Jack was diagnosed with a very rare autoimmune disease, Juvenile Myositis (JM). “For those that don’t know what Juvenile Myositis is… it’s a life-threatening and incurable disease affecting 3 in one million children each year.” Colleen explains, “Juvenile Myositis (JM) causes the body’s own immune system to attack healthy cells and tissues, which can cause pain, weakness, inability to walk, disfigurement, and even death. JM can affect virtually any system of the body, the heart, lungs, skin, muscles, and more.” 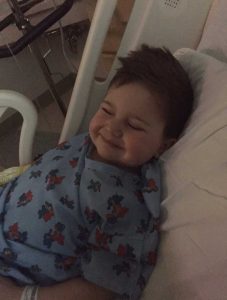 Today, Jack is in a medicated remission, which means he has no signs of the disease. Amazing news. It is hoped that the remission will continue for the rest of his life. 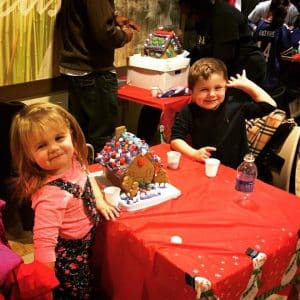 But, there was a time when Jack was very sick. He was gifted an incredible playset through Make-A-Wish WNY which helped the little guy in many ways, “As soon as we found out Jack would be getting a wish granted, we knew he would be asking for a playground! Sure enough, he did just that! He ended up getting his wish playset from American Eagle, since those were his favorite! Jack’s wish has brought him and our entire family so much joy- to be given a gift like that is overwhelming! The love we felt with that gift is really indescribable and we are so grateful to Make-A-Wish for it!” 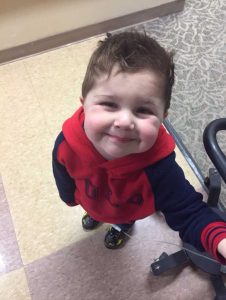 Besides the obvious joy that wish brought to Jack and really his entire family, it also helped him along on his road to remission.  The physical activity and exercise also helped Jack to get stronger and that was a huge benefit of that cool play set.

But, of course there were many people and organizations who helped Jack and the Marchetta family along their journey and that’s where all of this giving back comes in, “Our family is so grateful to Children’s Hospital and Cure JM for helping to give our son his health back. We wanted to pay it forward, and this was the perfect opportunity for us to do just that!”

The family is teaming up with American Eagle Fireplace & Playsets to raise money, make a difference, and say thanks, “Tom Rosenecker the owner of American Eagle Fireplace & Playsets, heard about a local auction I was planning to benefit Cure JM and said he wanted to help!” Colleen said, “When I met with him, he came up with the idea of donating a playground to raffle off! Since it was an incredibly generous donation, I thought it would be best to do this separate from the auction, and include Children’s Hospital in it as well, since they have played such a huge role in giving our son his health back!”

So that’s it. And it’s easy. You can help by donating $25 and you could win the amazing playground! 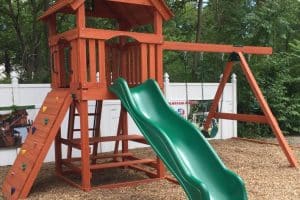 All you have to do is head over to the Crowdrise Site – make a $25 donation and cross your fingers! You have until September 22, 2017 – that’s when the raffle closes. A winner will be chosen at random by Crowdrise and announced Septemer 23, 2107.  The winner has the option of the playground in the picture – or equivalent amount ($2300) to be used towards the purchase of any fireplace or playground at American Eagle Fireplace and Playsets. ]

If you’ve ever had a sick child, you know the stress that comes along with it. You know how much you’re forced to depend on others – on their ability to do their job sure – but also on their kindness, on their compassion.  Parents can be left feeling helpless and dependent on others. So when you find the right people to help your child, and you make it to the other side, you want nothing more than to thank them. For Colleen – it means everything, “Cure JM has funded research that has made a direct, positive difference in Jack’s health and life. We are also incredibly grateful to the Rheumatologist at WCHOB (Dr. Teresa Hennon) who diagnosed Jack when other doctors couldn’t figure it out. The nurses that administer Jack’s infusions are amazing, and have helped to make a difficult circumstance that much easier. We are also incredibly grateful to the WCHOB Foundation and Stone’s Buddies for making Jack and our family feel “special” in a good way! Jack and our family have had the pleasure of attending many fun events with the hospital, from parties, to sporting events, to fundraisers, all of which has bought us so much joy and made many wonderful memories. It helps us to focus on that instead of the difficult things we’ve gone through.” 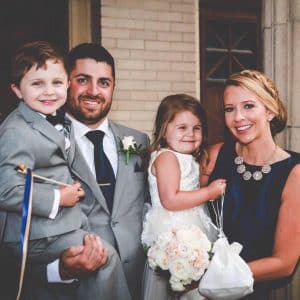