I spent some time with K9 Officer Shield and here’s what I learned about how he’s doing – and what’s next! 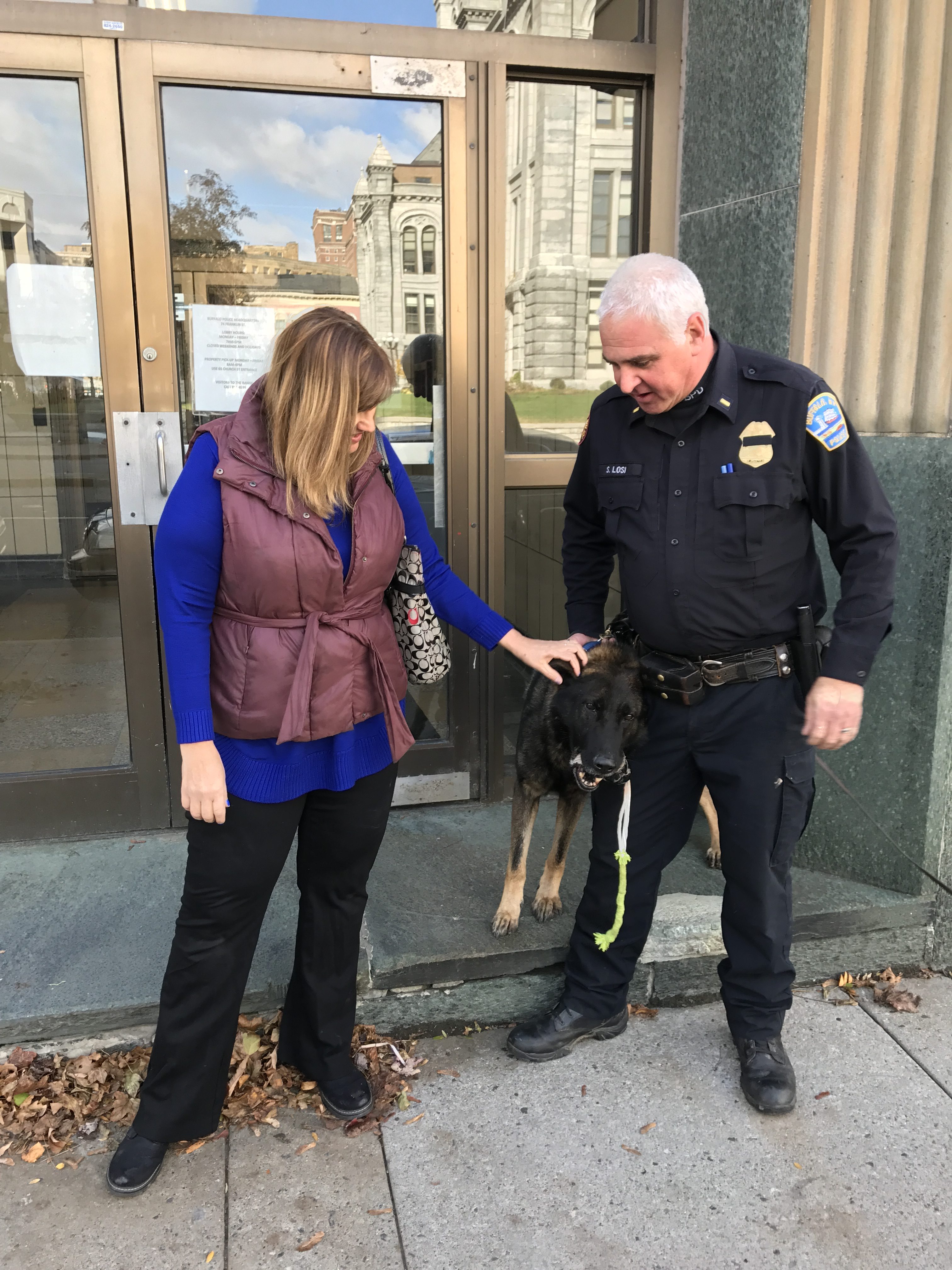 He’s as spunky and lovable as you might think. 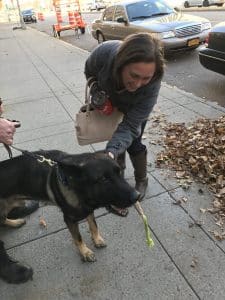 He’s a star in the community as we saw that first hand when folks stopped just to say hi to the most popular K9 in town. He is recognized by just about everyone who sees him!

He is such a wonderful and happy dog. He tail did not stop wagging the entire time I was with him! He loves to give hugs and sloppy kisses. That kong toy we’ve all seen him with – is his most favorite and he basically always has it with him!

K9 Officer Shield seemed to love the attention. He’s exceptionally good with strangers – and that is apparently rare when it comes to police dogs.

K9 Officer Tony Marshall says that’s all thanks to the man who trained him, “It really was the way Craig trained him. He is a special dog. Most really can’t do this. I think Craig got the dog used to

public relations basically, he brought him around people and his young niece and this is the result. He did this and it’s great. It’s awesome.”

It has been a long month for the members of the Buffalo Police Department; particularly the dive team and K9 officers. Officer Marshall – with tears in his eyes – told me they are all hanging in  there, but it is just not the same. They still wear the black mourning band across their shields to remember their friend, Craig Lehner. Officer Marshall says they usually stay on for about a month – but, he admits it’ll be hard to take it off, “So they normally come off after just a month, but I’m not sure who is going to take theirs off after just one month. I can see us wearing them for a year. It will be hard to take it off.” 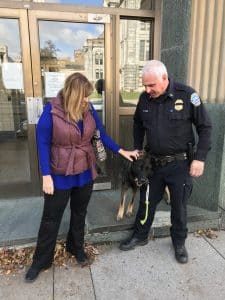 Lt. Sal Losi, who heads up the K9 division tells me it has been tough, but community support has helped a great deal, “We are actually kind of floored. That’s the only word I can use. Floored. We know there are a lot of good people out there; the fact is on this job, we don’t see that side of things. We see the bad things; the criminals. So, we get a bit jaded. But, I’ll tell you we’ve seen so many good people and it’s really helped. It has.”

As for Shield, a recent trip to his veterinarian came with some very good news. There is no sign of depression, he’s eating, sleeping and doing everything a healthy dog would do. He still spends time with each and every K9 officer on a regular basis.

As for what happens next – Shield is waiting for a new handler and Lt. Losi says that will not be an easy decision, “Everybody wants to be his handler. Everybody. We are still working on the details but everyone wants to work with this guy. We will have to have try outs for sure because we just want to make sure that he goes to the right handler, to the right person. It has to be a great fit. It does.”

Lt. Losi says there’s always been interest from officers wanting to join the K9 division but never like he’s seeing now, “Oh, it’s always been something, but not like this. Right now it is off the charts.”

For now, Officer Shield will continue to be an ambassador for the K9 division of the BPD. He’s well taken care of, gets loads of love, and when the time is right – he will 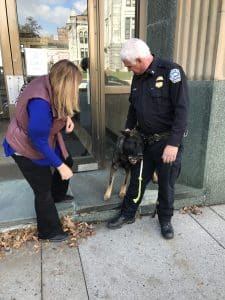 go to the perfect new home with his lucky new handler.

We will have more with Lt. Losi and Shield soon! 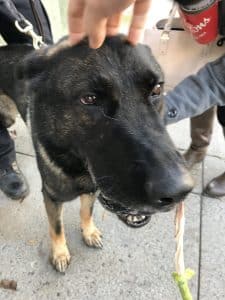 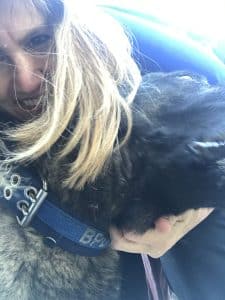