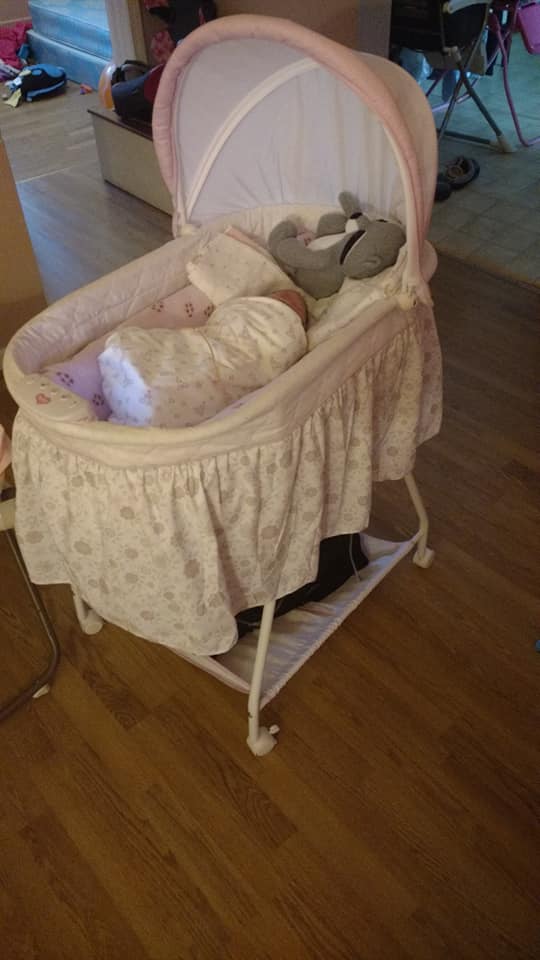 Jessica Seneca’s cell phone meant the world to her. It was loaded with hundreds of pictures of her newborn baby girl, Diana.

Diana, just two weeks old, was born with a rare disease and is not expected to survive. She is at home in the care of hospice. But, her parents, like most new parents, have documented every moment with photos. A lifetime of photos in just two weeks.

But, Jessica’s phone was stolen from the Ronald McDonald House Family Lounge inside Oishei Children’s Hospital.

The phone with all of those pictures of their beautiful daughter – gone.

They aren’t giving up, though. Jessica and Dana will spend every moment cuddling and loving Diana, knowing the folks at the hospital are doing everything they can to find the phone.

The hospital is also sending a photographer to the Seneca home to take professional pictures of sweet baby Diana. Hospital staff and the Senecas are trying to find a time that works best. Jessica is thrilled that the hospital is doing this, but what she really wants – are those pictures taken when Diana was first born. 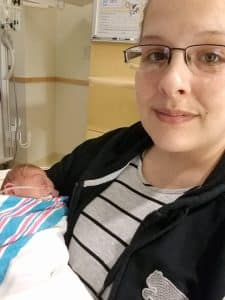 The parents are hoping whoever took the phone, will return it, no questions asked. Several people and businesses have offered a reward for the return of the phone.

Family overwhelmed with support after their cell phone, loaded with pictures of their dying baby girl, was stolen.