From being deployed overseas to popping popcorn, an unlikely journey 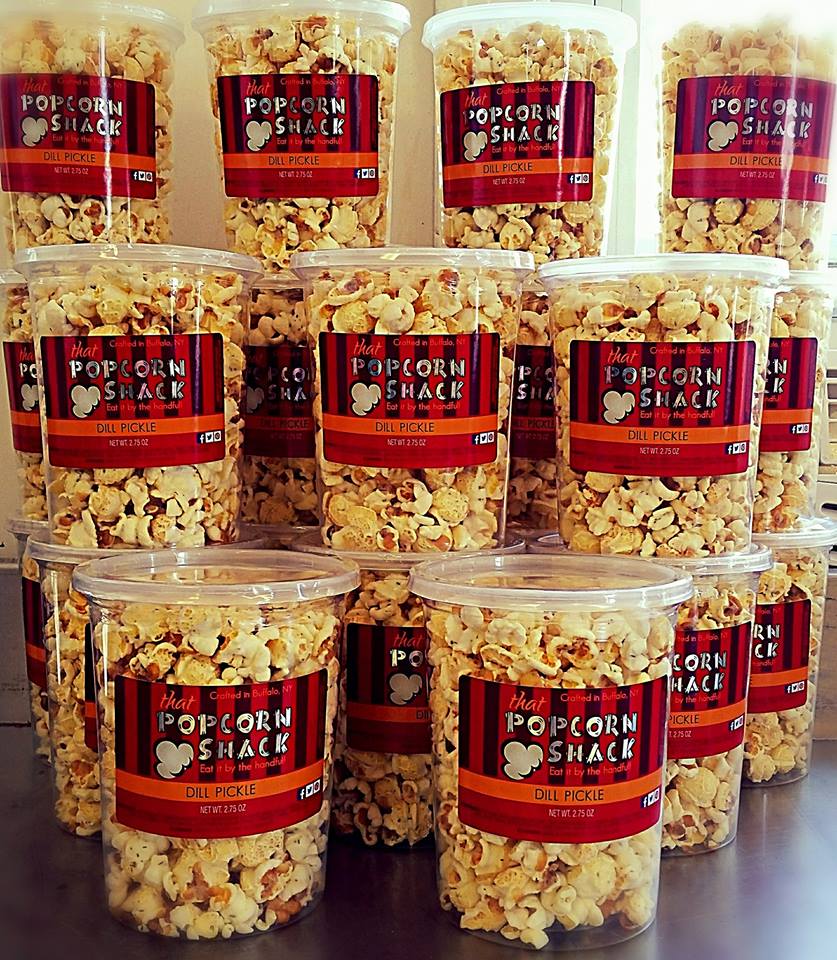 Scott Hirsch was deployed twice. The first time as a Marine… and the second time with the Air National Guard. 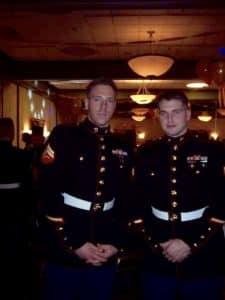 And you can say … something popped into his head while on deployment,

“The thought of wanting to be an entrepreneur came before knowing what business I was going to create. The idea actually came while I was deployed overseas. Popcorn was the #1 trending snack in the country, but we really didn’t have anything in the Buffalo area.”

So, once home, Scott and his wife, Lindsey got busy. 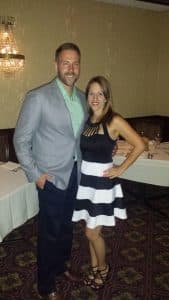 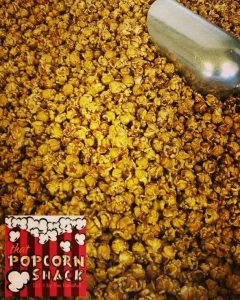 It seems inspiration for flavors can pop up anywhere, “My favorite part of making popcorn is coming up with the flavors. I get ideas from other snack foods or locally inspired foods like our seasonal Fireman’s Chicken BBQ. I also created a flavor based on a hand soap I saw in Bath and Body Works.” 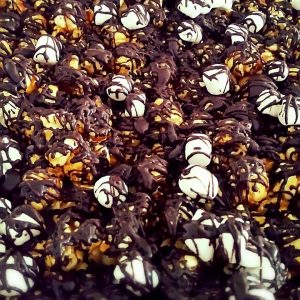 Oh, you didn’t know there was a Buffalo Wing flavored popcorn? Of course there is! 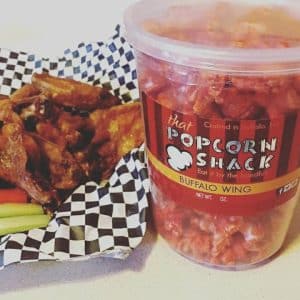 You can find the amazing snack on Facebook or visit them at one of their pop-up sales, “We average about 2 per week and have them at businesses and hospitals from Niagara Falls to North PA. We announce in the beginning of each week, on social media, where we will be.”

You can also purchase popcorn online at www.thatpopcornshack.com.”