Firefighter and his son thankful, but still need help. 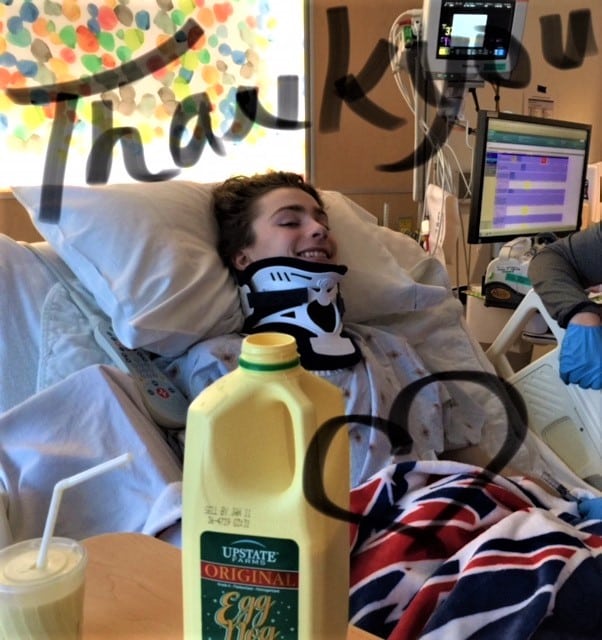 This is just a horrible series of events.

Weeks  ago Tim and Kimberly Pike’s lives changed overnight. Tim was stricken by a genetic blood disease that put him into the hospital intensive care unit and on his back for over two months.  Then, weeks later his son Clayton broke his back playing in the snow. Tim has worked as a club manager for the past 20+ years, usually 60 hours each week, and in his spare time he’s been a  volunteer firefighter at LakeView Volunteer Fire Company for 29 years.

Now, this family – who have spent a lifetime helping others – could use some help themselves.

Tim is a first responder, the guy who pulls victims out of their burning homes or administers first air to crash victims.

He’s the guy who holds your hand and tells you you’re going to be okay when your life is on the line. 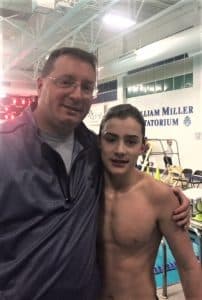 Clayton has had surgery and is recovering, but it will be a very long road.  This is the most recent update, “Some feeling is returning – a good sign. Clayton is not quite strong enough to feed himself but he’s getting there. He can hold a milkshake and down it. But Clay’s attitude is positive and he gets a big boost by talking to family, and friends from school and swim team. In the weeks and months ahead Clayton will leave the hospital for a specialized therapy facility. He’ll need all our encouragement.”

The Pikes are very grateful for the support, love, and prayers.

Friends and family have set up a GoFundme page. Please help if you can.