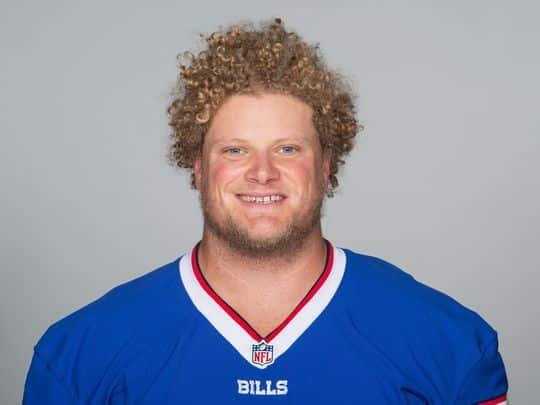 We know Buffalo fans are the greatest of all time – and right now, they all seem to be praying for fan-favorite, Eric Wood.

Reports are out – saying Wood is suffering from what is expected to be a career-ending injury.

Wood, a Center, has been with the Buffalo Bills his whole career. He is a team Captain, team leader, and the heart of the offensive line. Wood certainly seemed to embrace Buffalo and the entire community. He developed a love for this area, embracing WNY and all it has to offer.

Eric’s formed the Eric Wood Foundation to help sick children. He did it in memory of his brother, Evan, who was born with severe cerebral palsy. Eric has helped countless children and has made a difference in this community.

These pictures are from Operation Big Santa – which was a huge success! 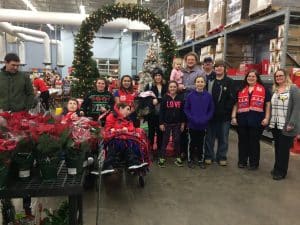 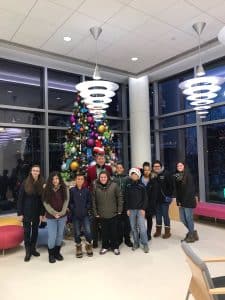 And as Buffalo fans do – they’re rallying… supporting Eric’s amazing foundation. Donations of $70 have been made all day in honor of number 70.

Here is a link to his charity – which is teamed up with Oishei Children’s Hospital – if you would like to show him support right now.

Many folks are taking to social media to send prayers.

Most of you already know this but it’s worth saying today: @EWood70 is one of the most thoughtful, kindest, stand-up athletes I’ve ever covered. And one heck of a football player.

Eric Wood Statement – “I was informed that I was no longer cleared to play football.”