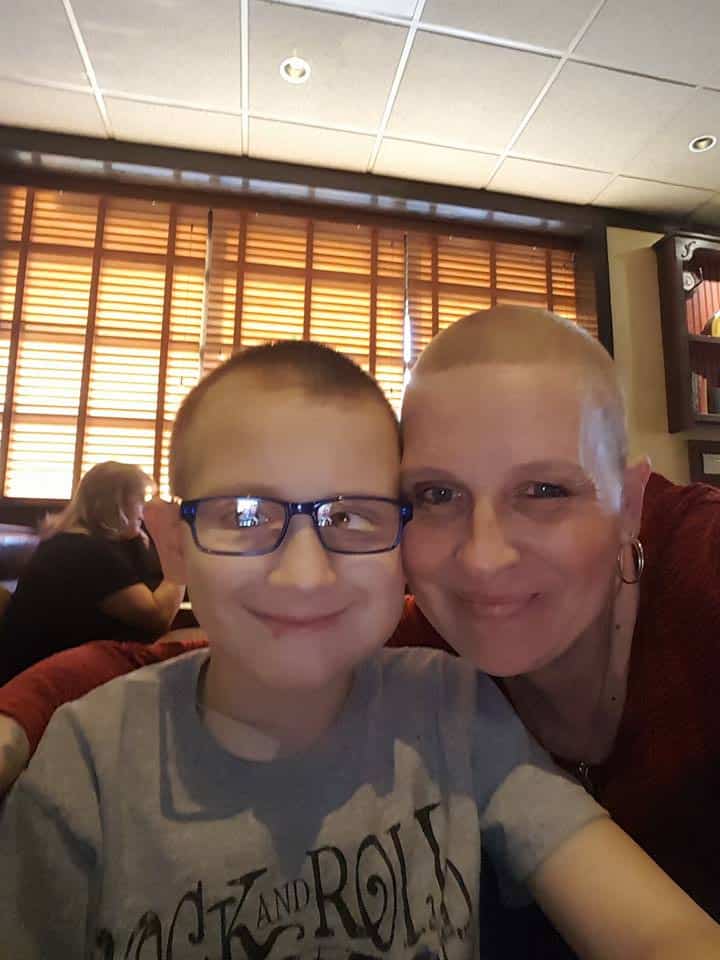 Thomas Ackley, Jr – known as TJ – always seems to have a smile on his face. At ten, he’s a feisty little guy – who has an entire community supporting him. 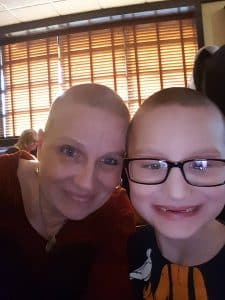 TJ was first diagnosed with Neuroblastoma and bone cancer in 2013 – when he was just 5-years-old. He underwent round after round of chemotherapy, surgery, radiation, two stem cell transplants and many other procedures. He is a fighter. And, after two years battling cancer – TJ was declared cancer free. He was officially in remission.

Routine tests followed on a regular basis. TJ’s mother, Kerry Miller told me there was always fear the cancer would return, “Every single time we would go for a scan – we wondered. We would sit on pins and needles and we would wait.” 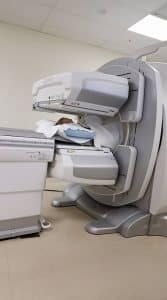 And just last week – incredible heartbreak as the family learned TJ’s cancer was back.

Doctors told TJ’s parents that their little boy is now facing stage four terminal cancer. The only hope now, according to Kerry, is an experimental procedure called MIBG Therapy. That will likely be the next step. Although, there is no MIBG done locally in Western New York – that will not stop this family. Only about a dozen hospitals in the country have this therapy – including – New York City, Philadelphia, Memphis, Boston & Seattle – among others. They’re waiting to see who can take him.

The family will have to leave their home, but Kerry says make no mistake – they’ll do whatever it takes, “We have no choice. There is not a tag on my child’s toe so you can bet that I will do whatever I have to do and I will do it with a smile on my face so that he can have a smile on his face.” 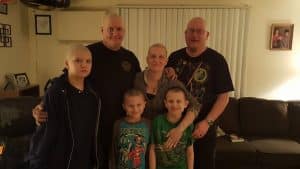 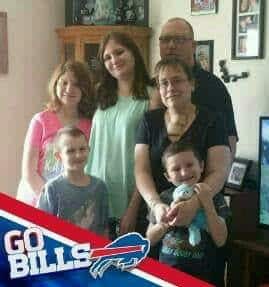 TJ’s father and stepmother, Thomas and Melanie Ackley – along with Kerry and her husband, Larry have rallied around their little guy.  And many in the family – and friends as well – have shaved their heads in solidarity and support of little TJ. 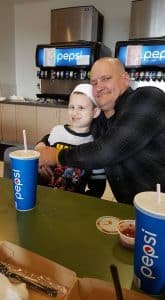 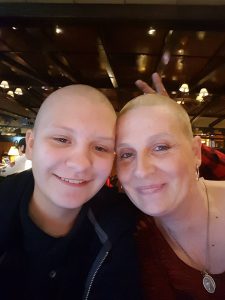 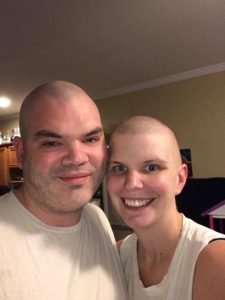 Kerry says they are incredibly grateful for the amazing support from their Alden community, the Alden school district, family, friends, co-workers and even strangers.

TJ is headed into two weeks of chemotherapy while more decisions are made. His mom says she has been honest with her son, telling him everything.

Friends of the family have started a fundraising page to help the family with the mounting medical and living expenses as they care for their boy – if you would like to help here is the information: https://www.facebook.com/donate/191884031564679/ 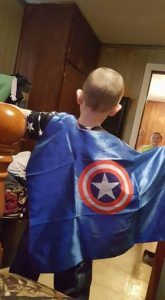 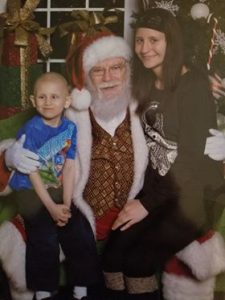 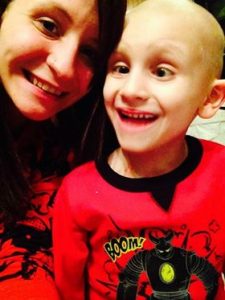 Also, in case you’re wondering – TJ loves hot wheel cars and tracks, trains and arts and crafts that will help keep him busy. 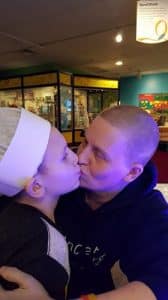 Just talking with Kerry on the phone, you can’t help but be inspired by her courage, faith and hope.  We are sending many prayers to TJ and his family – and we hope you will, too. We will keep you updated as that is what Kerry and the family want.

TJ's Journey. You can find more information and learn how to help here. https://totallybuffalo.com/community-supports-10-year-old-alden-boy-after-hearing-his-cancer-has-returned-and-is-now-terminal/