Change of plans at WGRZ (again), Benigni will go back to sports, Gallivan will co-anchor Daybreak 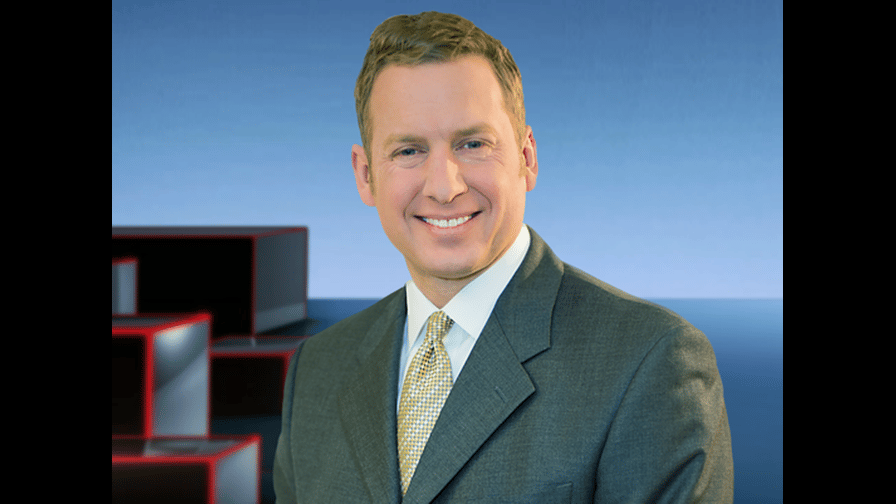 It’s been a bit of musical chairs lately at Channel Two.

First Scott Levin announced that he was leaving to work for West Herr Auto Group – (Read more on that here).

Adam Benigni – who was the Sports Director at the station – filled in for Levin.

It seemed certain that Benigni would become the permanent replacement for Levin.

Three months later – Levin was coming back. (Read more about that here)

Benigni was out as evening anchor.

So, there was a bit of a dilemma at WGRZ. What to do with the very popular, Benigni?

John Beard was set to leave the station’s morning show, Daybreak. So that was that. WGRZ announced that Benigni would, in fact, take over for Beard and co-anchor the morning show alongside Melissa Holmes.

Now, it seems that won’t happen.

In a Friday evening, very matter-of-fact post – without any excitement at all –  WGRZ posted this on Facebook. 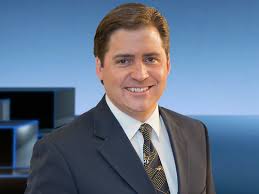 “We are lucky to have two such respected and revered professionals to fill these two critical roles right here at 2 On Your Side,” said WGRZ President & General Manager Jim Toellner. “Adam is the undisputed Dean of the Buffalo TV sports arena. We have had a lot of sports fans express their missing of his reports and commentary. Pete has a tremendous following due to his strong News resume, warm morning personality and community presence.”

Benigni will return to Sports starting Monday, January 8, and will also be involved in news as a fill-in anchor along with other assignments.

Gallivan, a Western New York native, will co-anchor ‘Daybreak’ with Melissa Holmes. He takes over for John Beard (who has announced his retirement) during the week of January 15.

I’m happy for both guys if this is what they want – they’re both nice guys, both talented, and both well liked in the community.