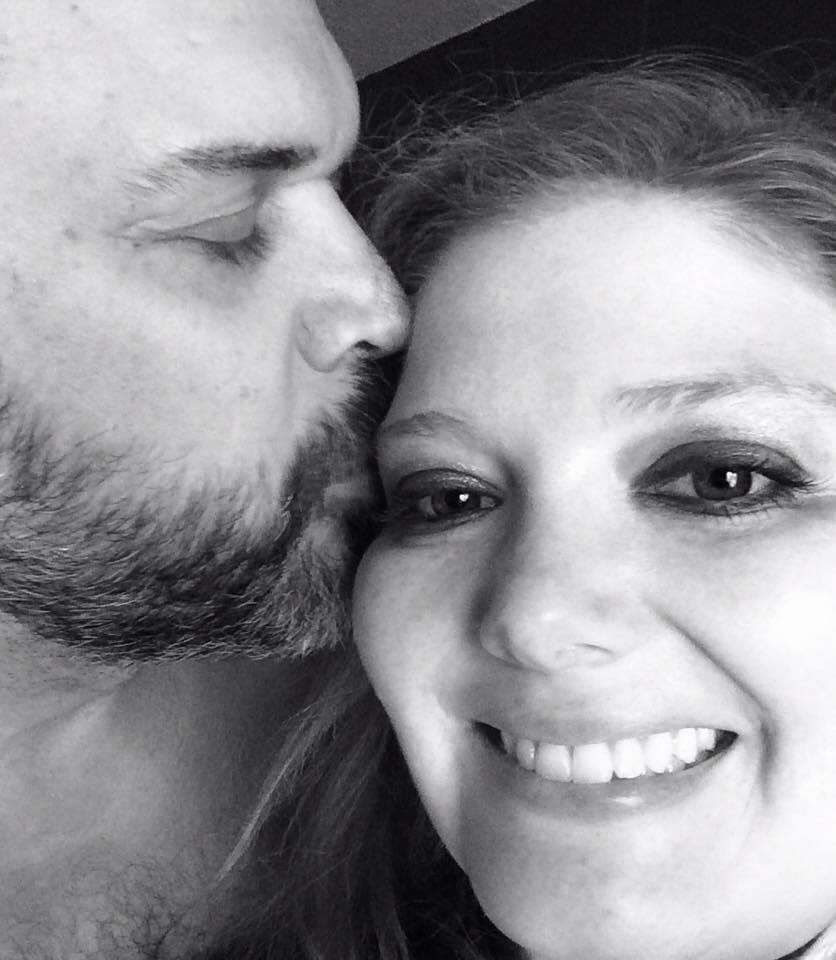 Spread the love
When Jillian and Dan met – it wasn’t exactly love at first sight. They had a working relationship at the same company.  But, they reconnected years later – on -you guessed it, FACEBOOK. Dan invited Jillian for coffee and the rest is history. Well, history in the making.
The coffee date wasn’t all small talk, though. Not by a long shot. Jillian told Dan that she had cancer. Adenoid Cystic Carcinoma to be exact. She says he took it pretty well,  “I actually told him right at that first coffee date. I knew I wanted to go on another date with him, but didn’t think it would be fair to him in case he got serious. At that time, I was recovering from the damage radiation did so I just came right and told him about the stupid ACC diagnosis and how it’s so unpredictable.”
That coffee date moved on to a dinner date and Jillian says they haven’t look back since, “His thought was that he’d rather have any time together that we could instead of none. That’s when I knew this was something different than past relationships where people were terrified—and rightfully so!” 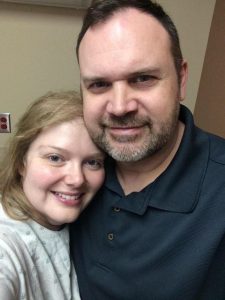 Dan stuck by his girl, through surgery just a few months into their relationship. Adenoid Cystic Carcinoma is a rare form of cancer that’s usually found within secretory glands. Jillian has been battling it for seven years now and it has moved to various parts of her body. She’s tried chemotherapy but it hasn’t worked. Radiation made it worse.  Still, their love story continues. A year and a half ago, they got engaged. 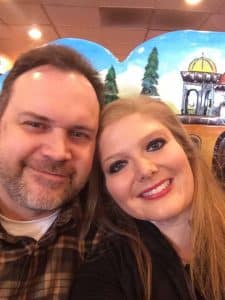 They are getting married in October.  We wish Dan and Jillian a lifetime of joy and good health. Thanks for sharing your love story!