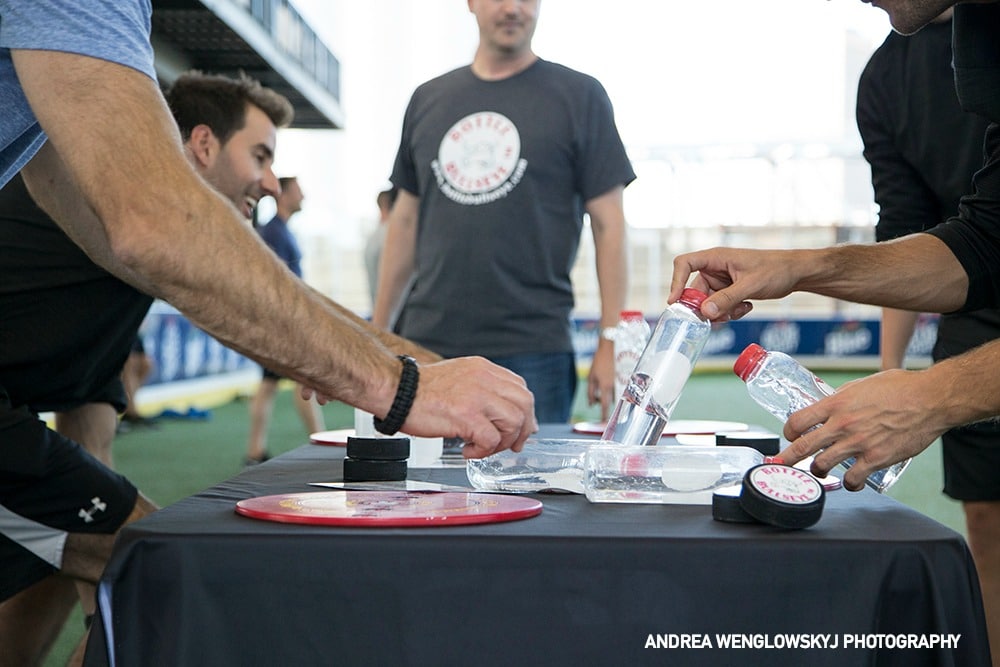 Last fall, a Western New York dad named Steve Witt created what’s become one of the hottest games in WNY out of necessity.  He needed to keep his kids busy while he was working.  If anyone’s worked from home with kids, you’d completely understand the predicament.  Despite trying to get his kids to enjoy games, […] 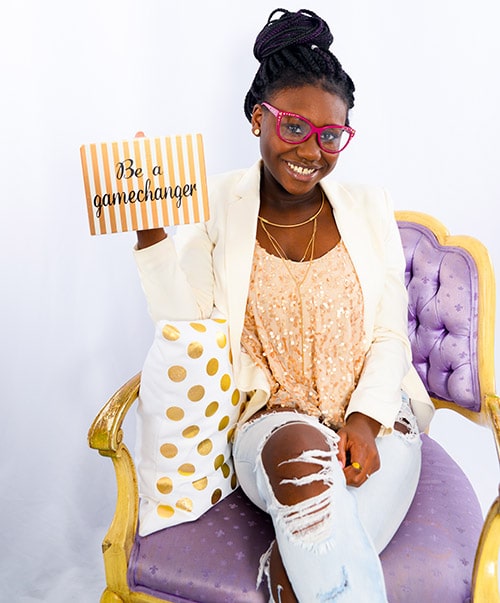 I just love this. If you’ve never heard of Zandra Beauty and Skin Care Products, you really should check them out. The products are great. The story is amazing.  I’ll get to that in a second – but, first up – this local teenager has gotten her products into Whole Foods – which says something […]

Talk about the Sweet Life – Check out this Buffalo Business! 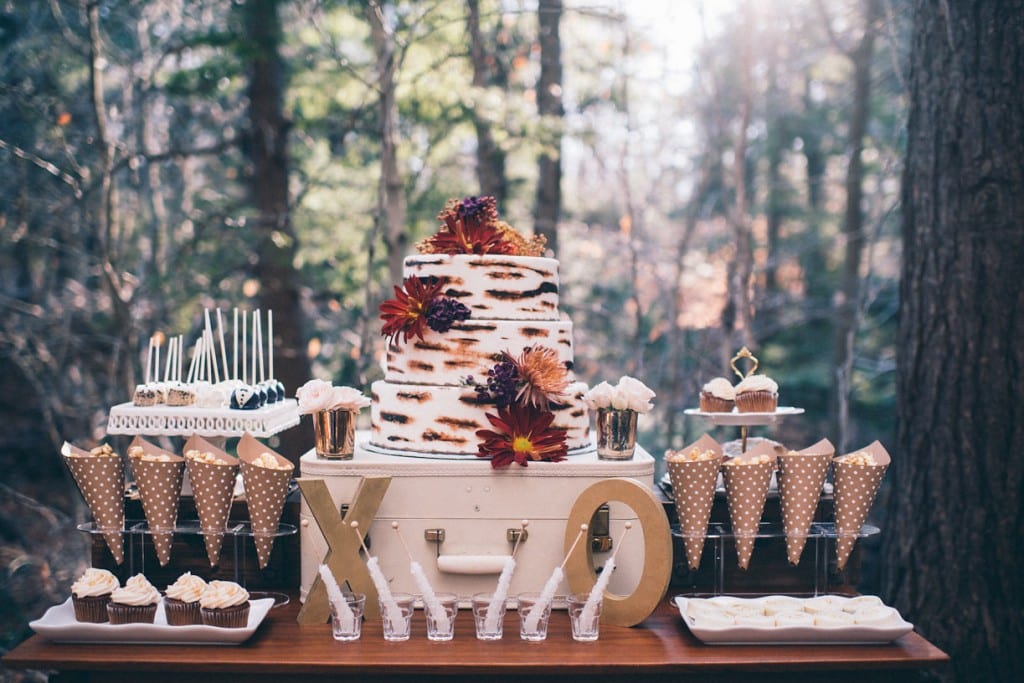 Marisa Battaglia’s background is in marketing and design – but she’s always loved sweets, so when she wanted to bring high-end dessert tables to Buffalo, she partnered up with the top bakeries in all of WNY to create custom dessert items that look and taste incredible – like edible works of art! We chatted with […]

Bills guaranteed to be brighter on the New Era field this year. Here’s why…

Frey Electric has been a fixture in this community for years. The work they do is nothing short of amazing! Just recently, they installed thousands of feet of underwater marine cable and more than 500 power pedestals at the Harbor Marina at Buffalo Harbor State Park! Imagine that… They’ve also worked on the Cave of […] 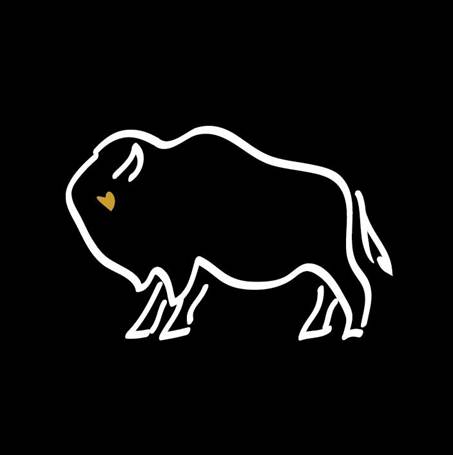 Everyone in Western New York has a story.  Just like the locals – every business in the Queen City has a story behind it.  For some companies, that’s starting from the ground level, putting hour after hour into something that fulfills dreams.  For others, it’s juggling family and business and devoting every waking moment to […]

Get Ready To Chalk It Up 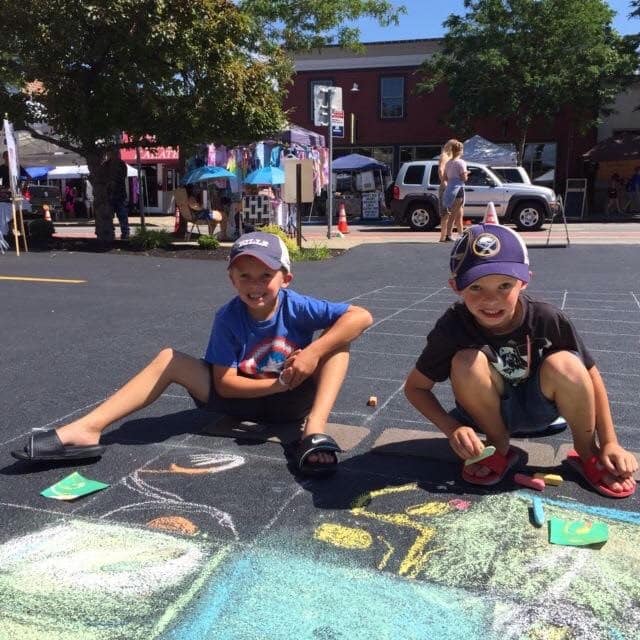 Chalk has been around for ages as a “go to” way for kids and adults alike to explore their creativity.  An event in Hamburg has taken fun with chalk to a whole new level. Chalk It Up To Van Gogh is a Sidewalk Chalk Community Art Project created by Eric Adams, the owner of Picture […] 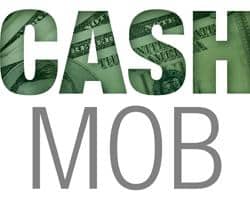