Just about everyone at Channel Two (according to my inside sources – :)) was shocked when Scott Levin announced he was leaving his position as a main anchor after nearly 20 years.  Scott has accepted a management position at West-Herr Automotive Group. He told me not too long ago that it was time – saying, […] 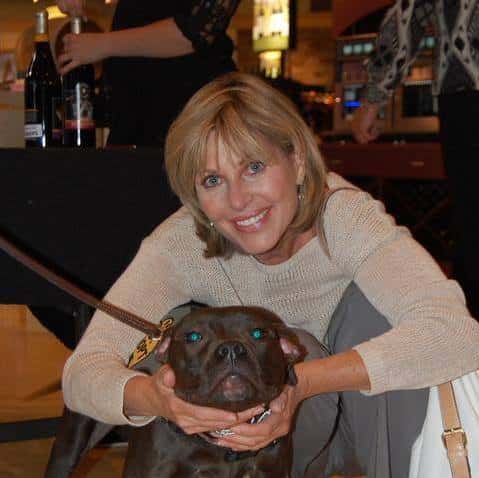 She’s the girl next door – who happens to be gorgeous, sweet, funny, nice – and can tell you what the weather will be like tomorrow! 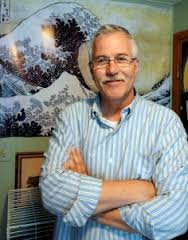 He’s been on television for what seems like forever! We caught up with Mike Randall recently for this super fun Spotlight interview! 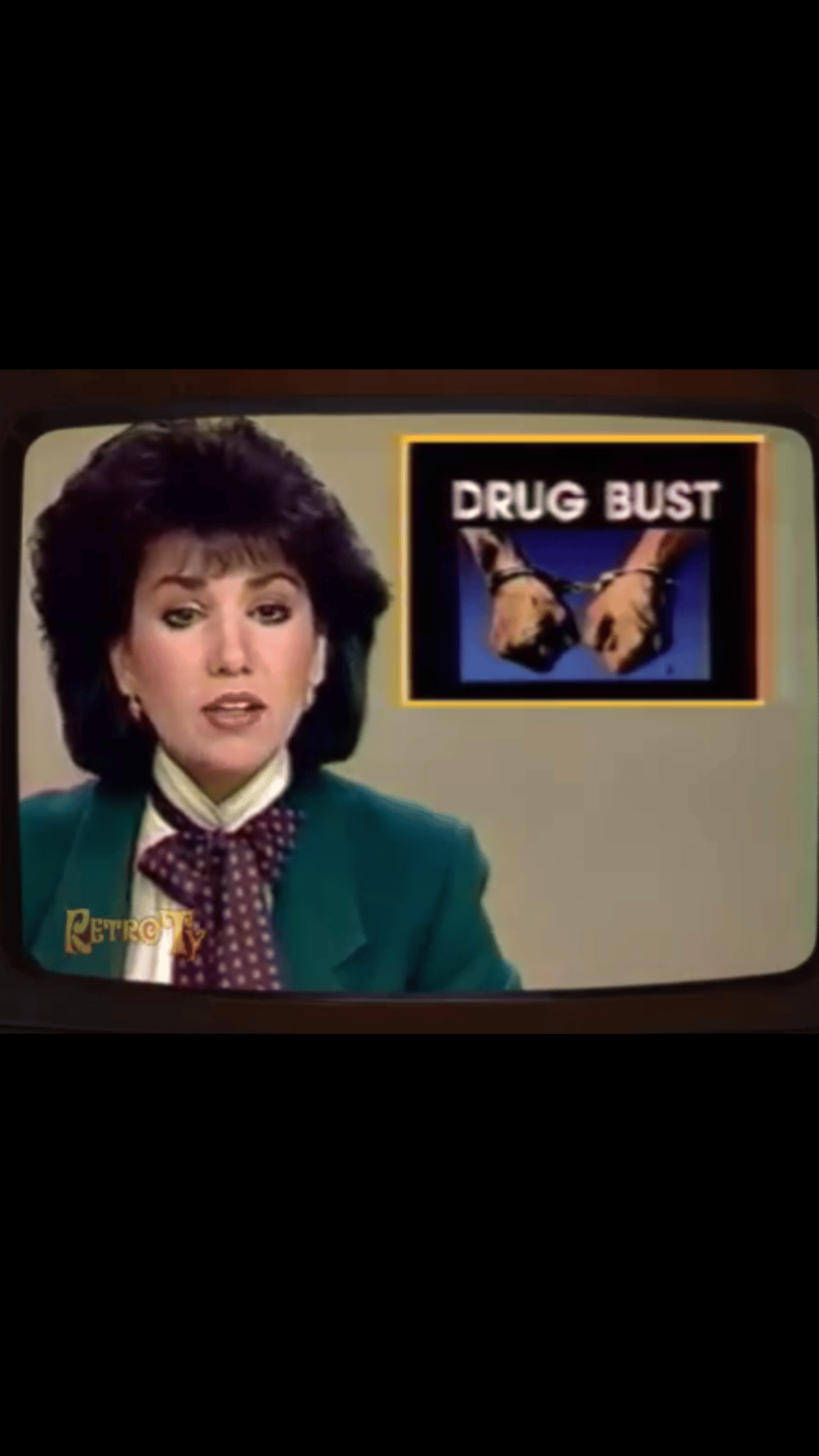 Ann Edwards was a fixture in local news back in the 80’s and 90’s, we caught up with her to see how she’s doing – and what she misses most. 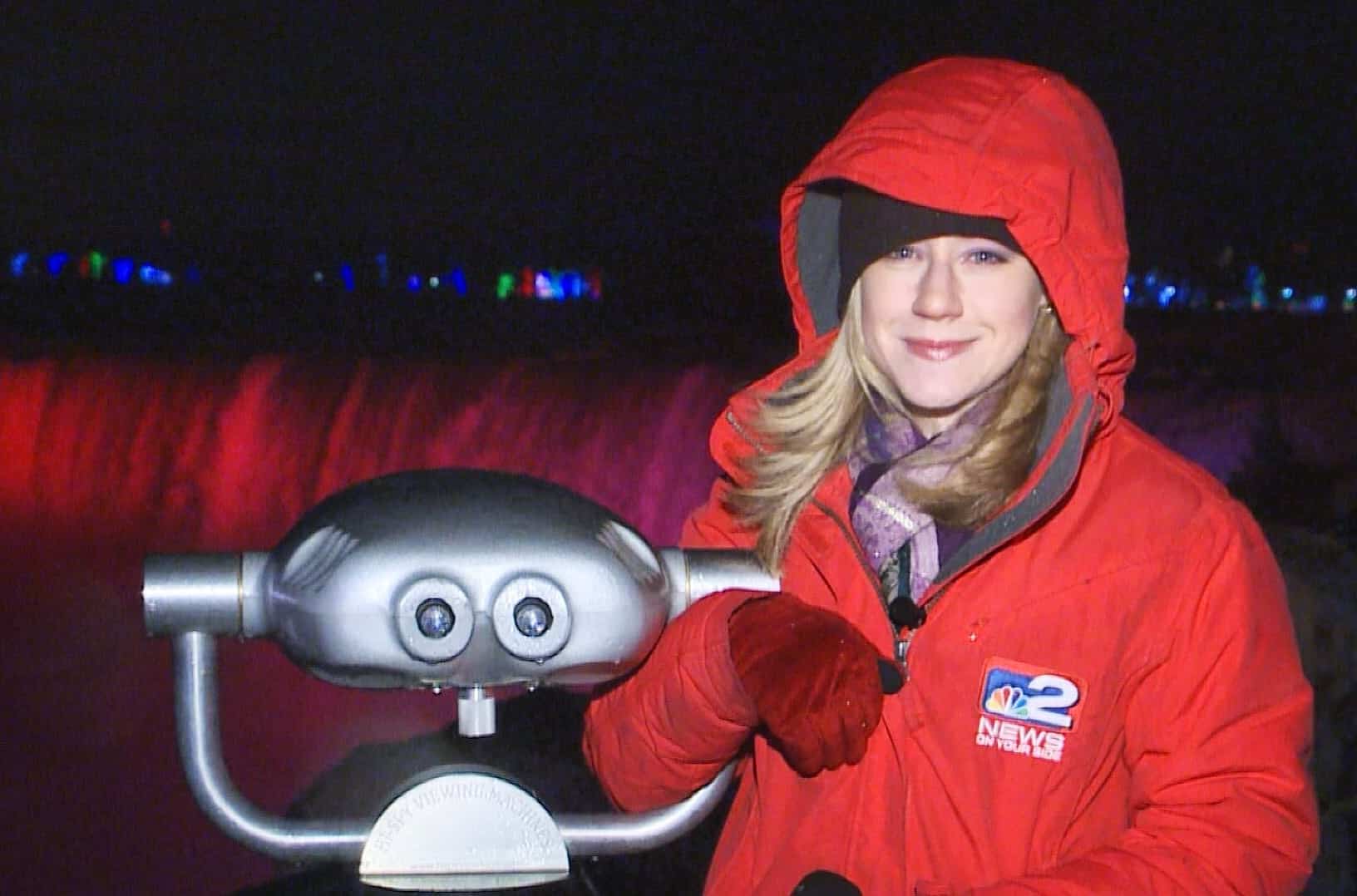 Our Spotlight is on Channel Two News Reporter, Erica Brecher

The Spotlight is on my good pal, former Channel 2 Meteorologist, Chesley McNeil 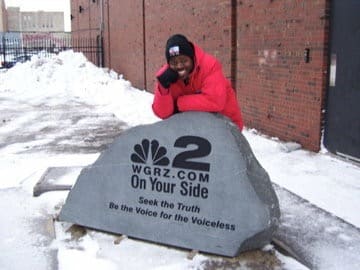 Chesley is not only an amazing meteorologist, a loving family man, and a great friend – he is also one of the sweetest men on the planet!! 🙂 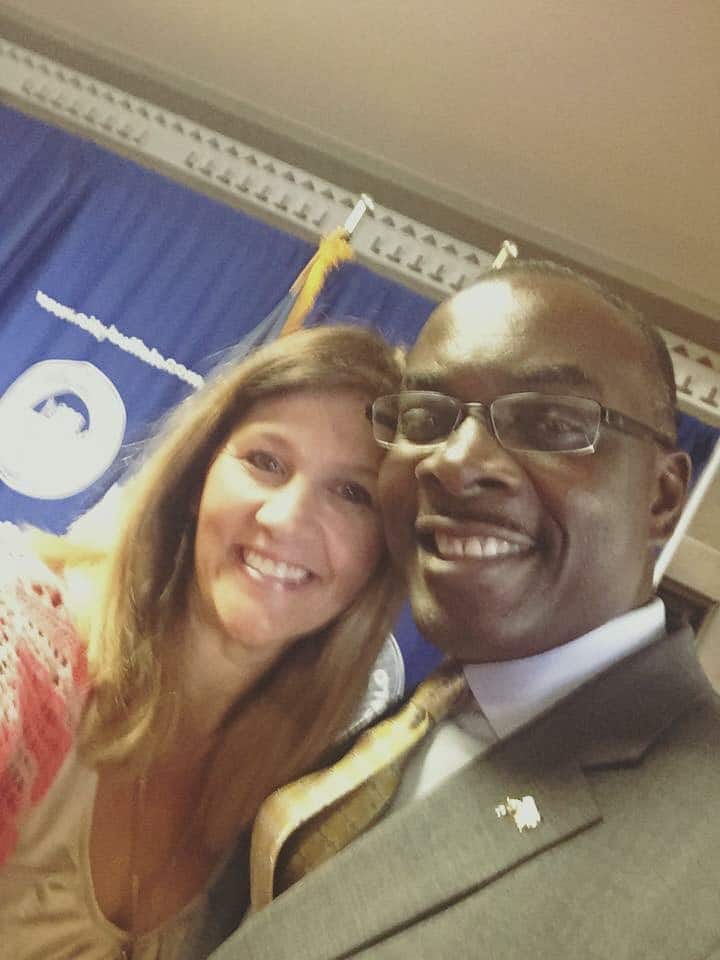 I’ll be honest – I’m a big fan of Mayor Brown. Sure, there is still work to be done and there will always be challenges – but, look at where this beautiful city is today. Here’s our Spotlight Interview with Buffalo’s 62nd Mayor.