Halloween store gives big treat to Women & Children’s Hospital – and it’s all for the patients! 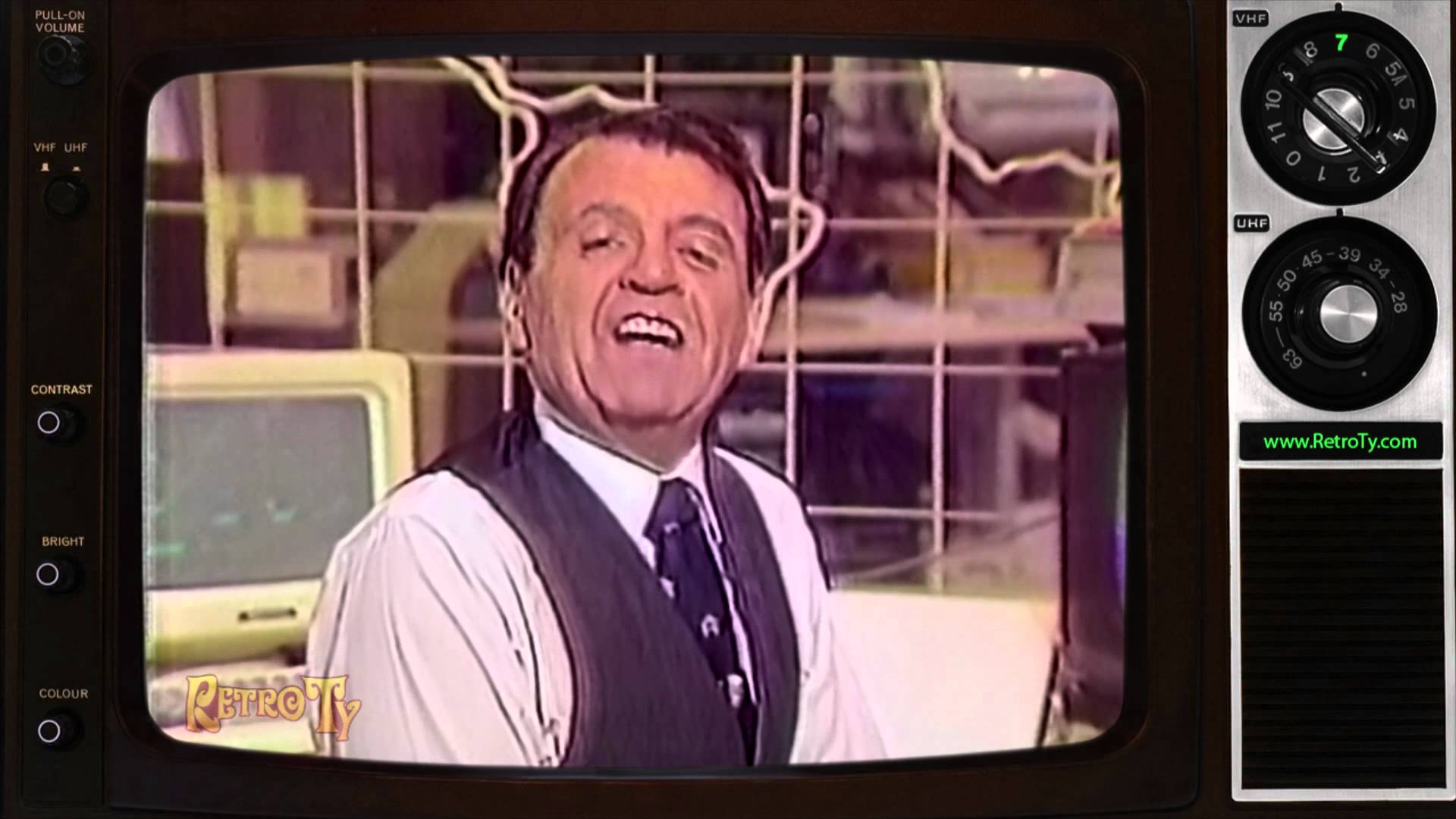 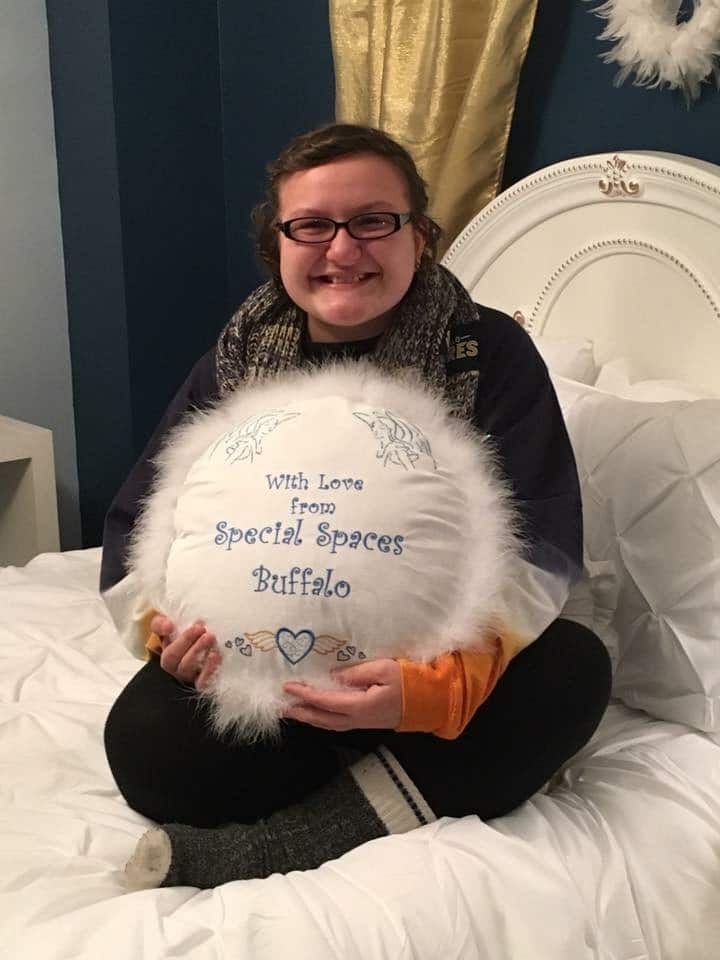 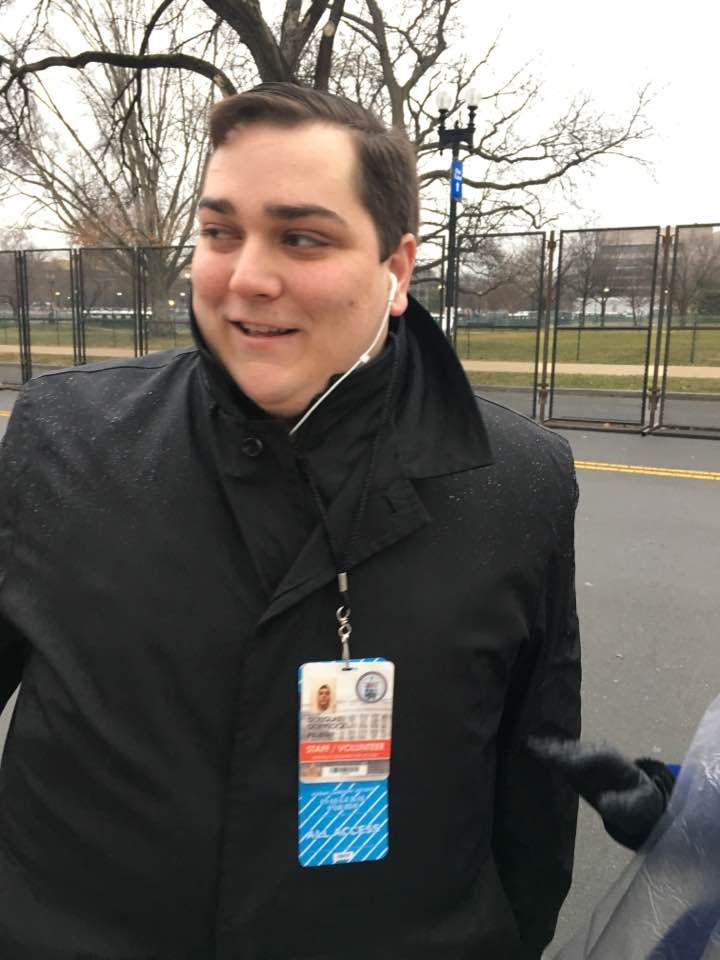 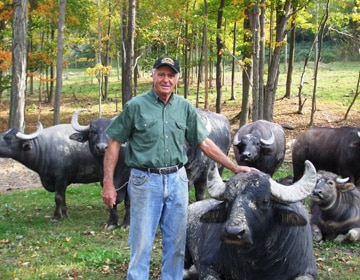 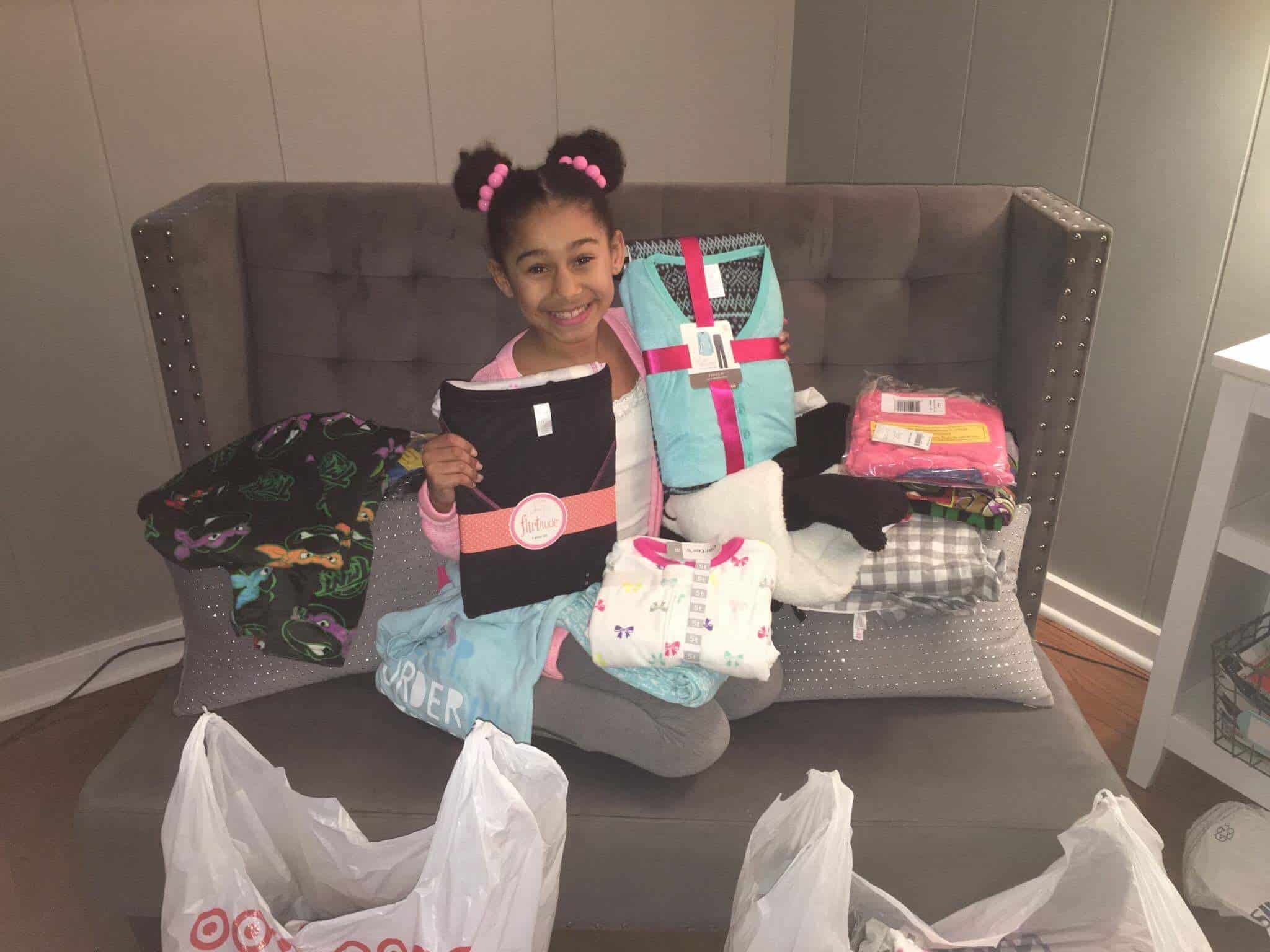