Plenty of folks stepping up to help these retired grandparents – help some amazing kids. 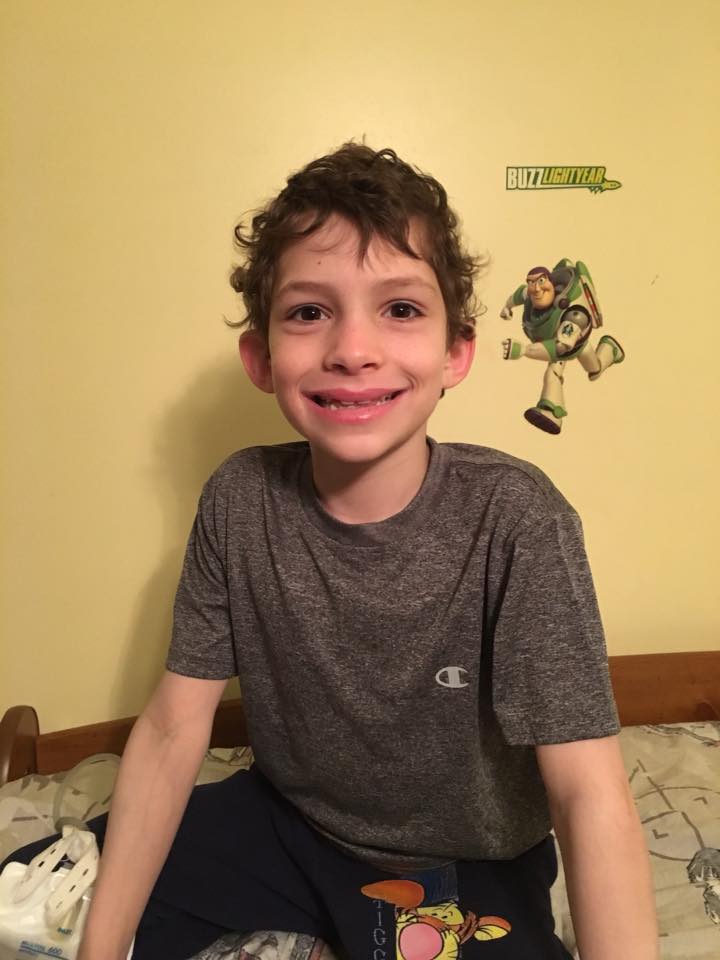 UPDATE: No surprise… little Lucas loves his special space. Here’s a look at his new bedroom! How fun is this… I can’t even put into words how amazed I am with the folks at Special Spaces Buffalo. I know I’ve said it before and I’ll say it again – THEY. ARE. AWESOME. What they do […]

The first annual Totally Buffalo festival is now less than three months away!! WE. CAN’T. WAIT. 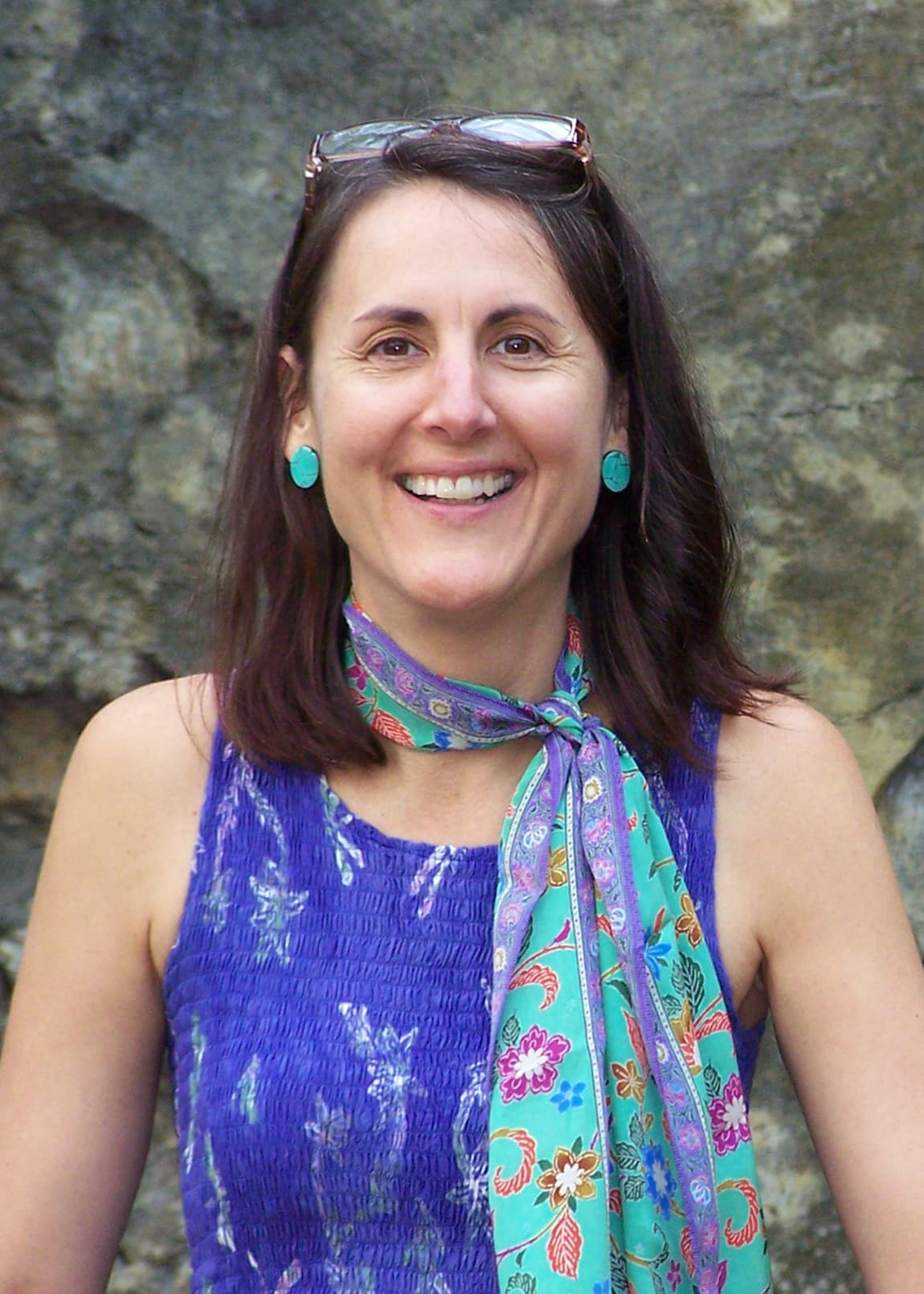 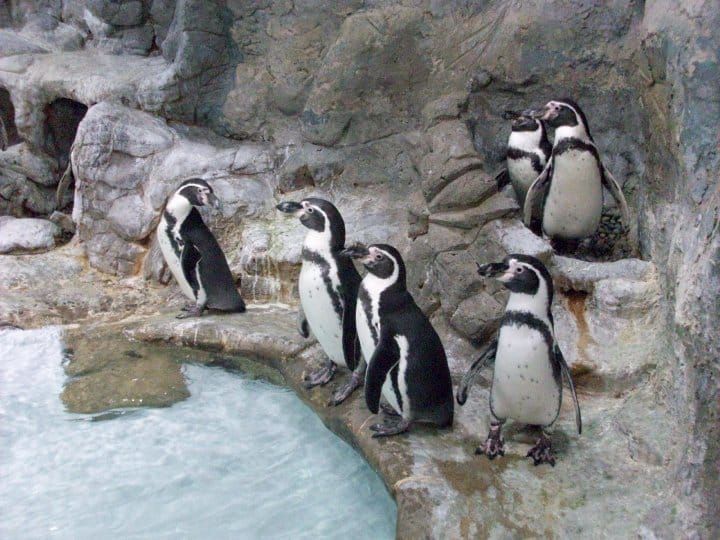 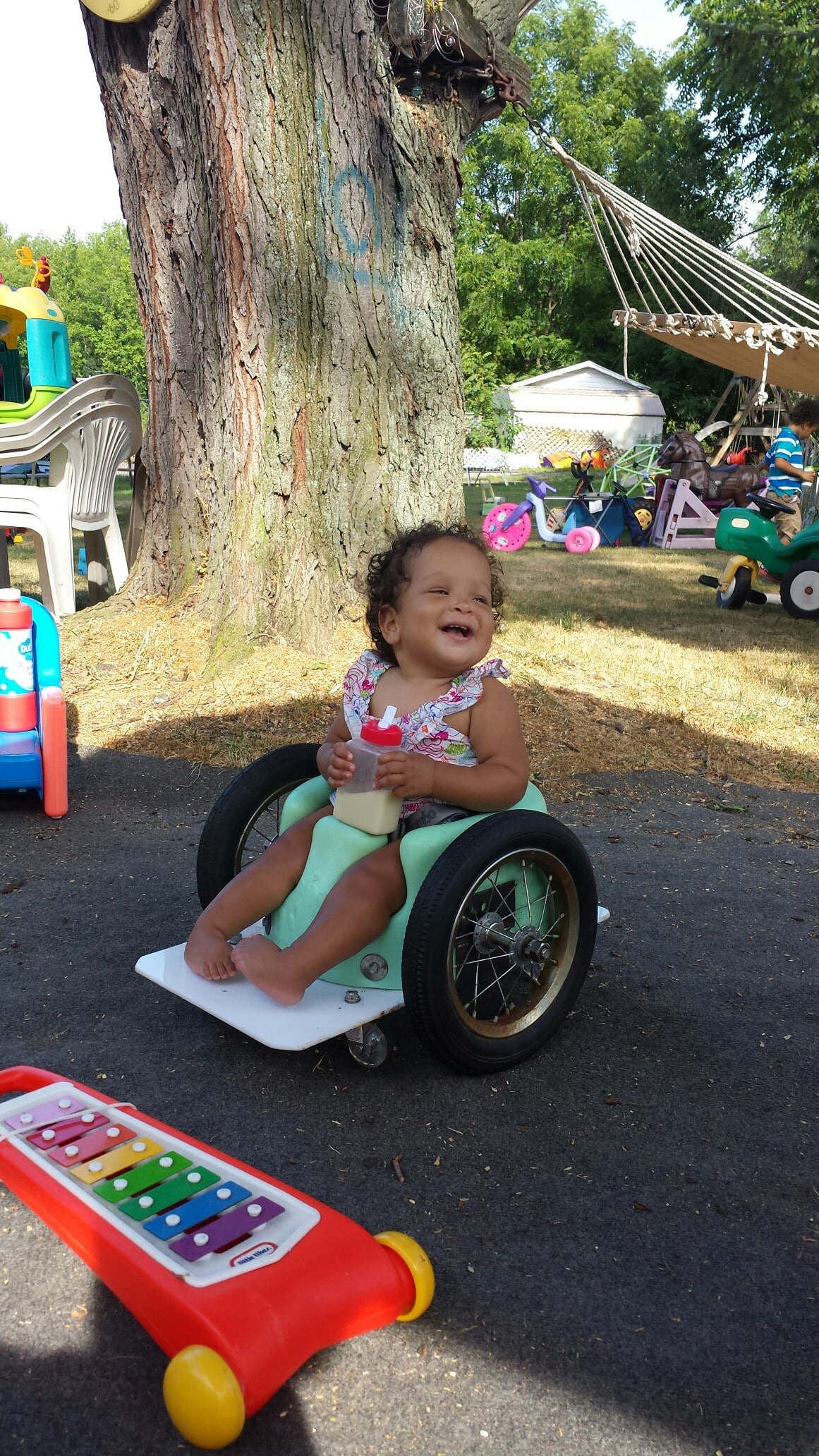 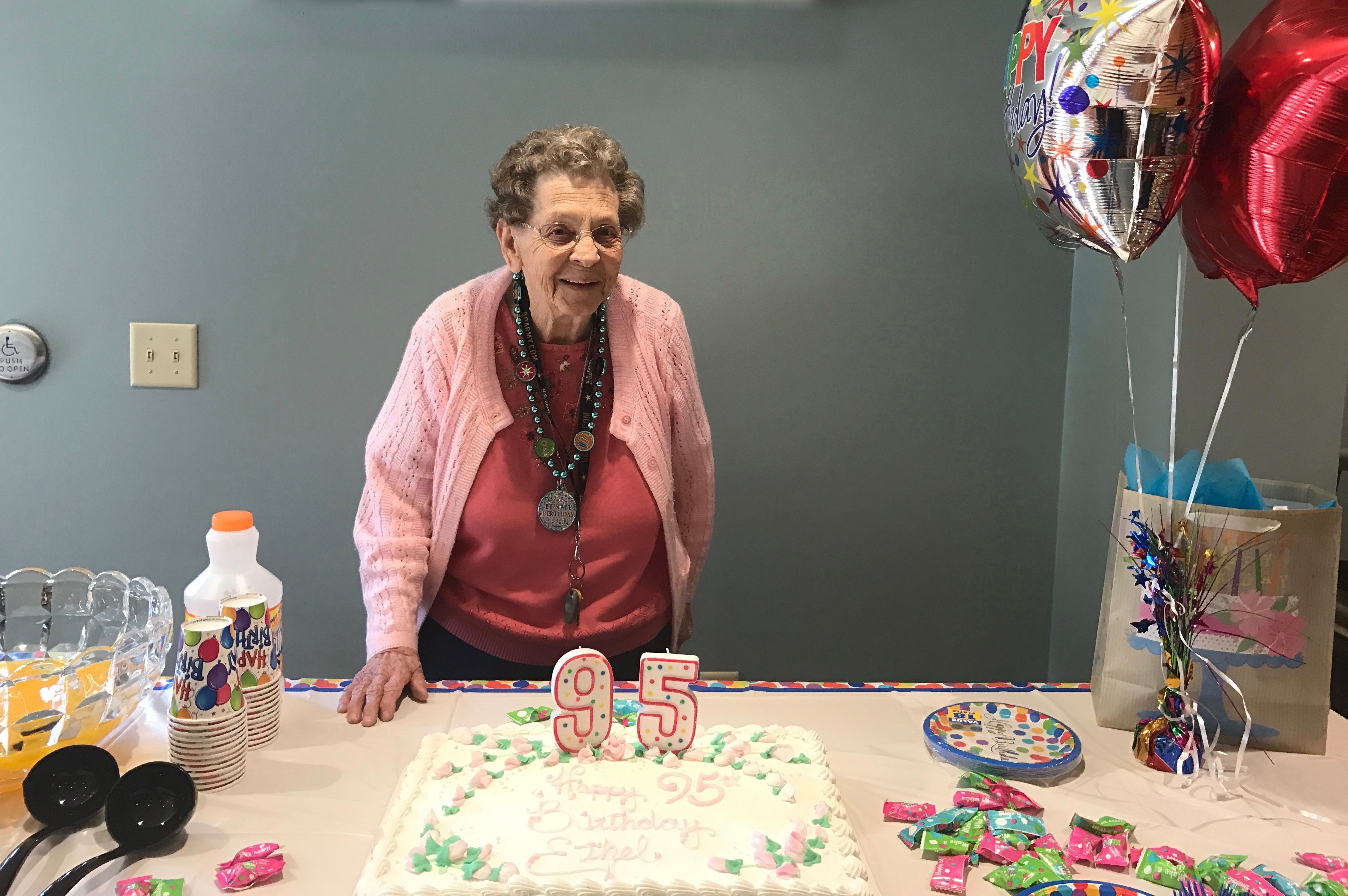