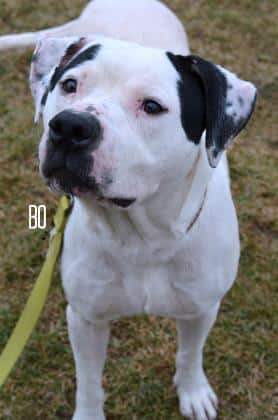 Super-fan is headed to the Superbowl – to see football and Lady Gaga!

Lady Gaga super fan from Buffalo is headed to The Superbowl – thanks to Make-A-Wish!