The Piano Man is coming to Buffalo!!!!!

Woo-hoo! This is awesome!  It’s official – we know the big name coming to New Era Field next summer. Billy Joel was announced as the performer coming to the home of the Buffalo Bills. The singer posted on Twitter and we couldn’t be more excited. He’s coming on August 15. It will be his first […]

Explore & More & 103.3 The Edge team up to collect toiletries for local troops being deployed overseas

Here is a great way to show our troops how much we support them leading up to Veterans Day. In partnership with National Fuel and 103.3 The Edge, Explore & More – The Ralph C. Wilson, Jr. Children’s Museum will be collecting toiletry items for military troops being deployed overseas from the Niagara Falls Air […]

Lindsay’s Legacy – Remembering their amazing daughter by helping others. 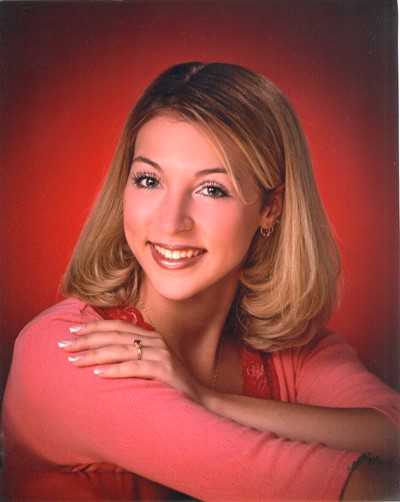 Lindsay MacIver was one of those folks who just loved life. She loved her family, sports and preforming in school plays. Just after high school graduation, a lump was discovered in her upper chest area. He mother, Bonnie MacIver-Mariani brought her to the doctor, where a biopsy (among other things) was done. The results, says Bonnie […]

Ten TOTALLY GREAT things to do with your kids this weekend!

You ask us all the time to let you know what you can do with your little ones – so we are going to do this more often! Here’s a bit of a wrap up of family-friendly events for THIS WEEKEND:   Fearless Family Play Day – Explore & More – The Ralph C. Wilson, […]

Polar Bear Days begin at the Buffalo Zoo – PLUS – New Zoo Lights to sparkle through the holidays!

Jurassic World Tour: A roaring good time for the little ones!!

We weren’t quite sure what to expect at this larger than life show at Key Bank Center Thursday night. My girls were excited and I was a bit nervous my 4-year-old would be frightened. Thankfully, that didn’t happen. What did happen was a Disney-on-ice style show …. but with dinosaurs. I mean that is really […]

Jurassic World Live Tour, an exhilarating and unpredictable live, family entertainment experience that will bring the wonder and thrills of Jurassic World to generations of fans is coming to the KeyBank Center in Buffalo, New York, from Oct. 17-20, 2019. Jurassic World comes to life with dinosaurs – including fan-favorite Velociraptor Blue and a Tyrannosaurus […]