Buffalo City Hall ranked one of the most beautiful in the nation! 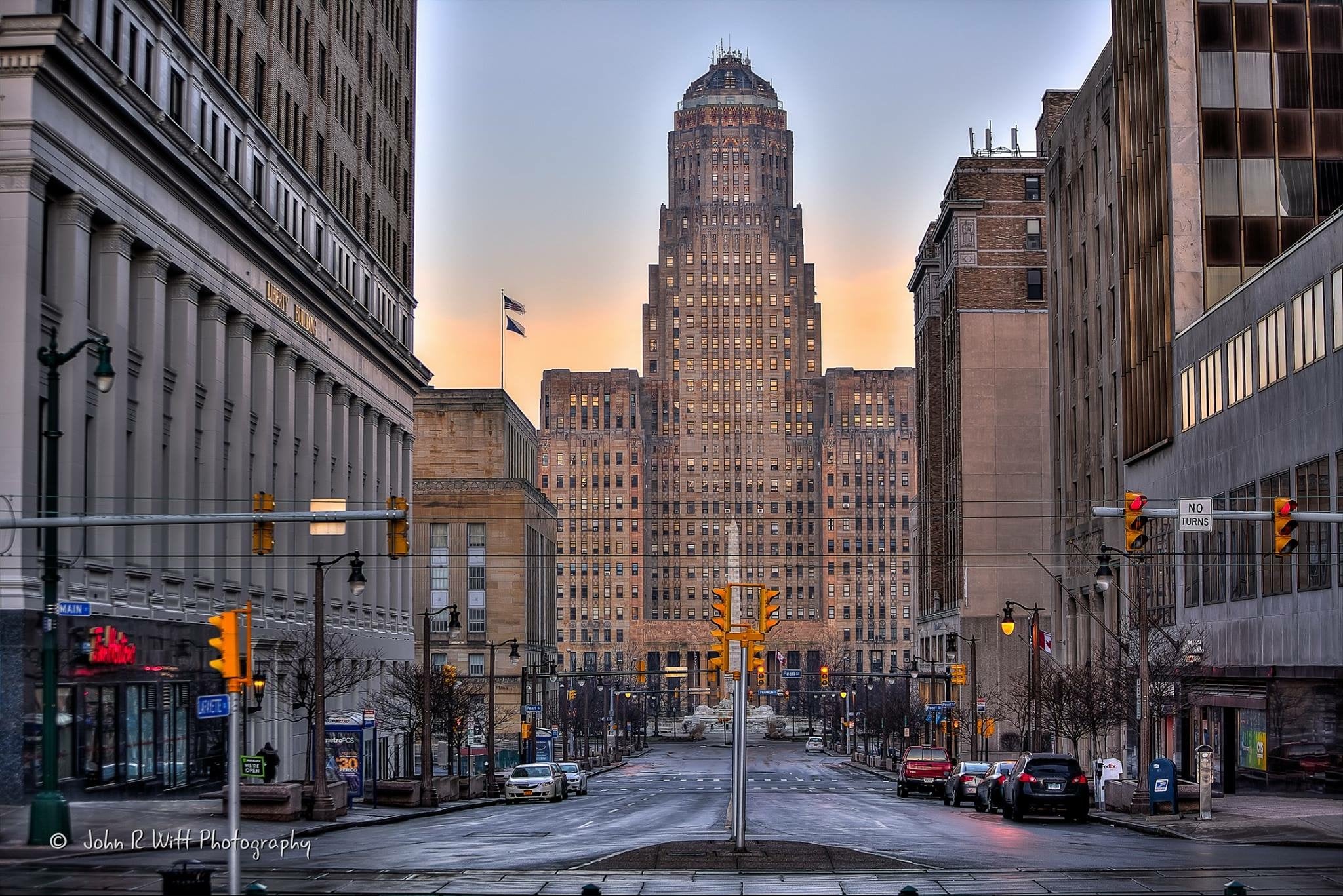 Buffalonians have always been proud of our stunning City Hall. Now, it seems others are appreciating it just as much. Curbed, which is an online publication that covers all things home – from interior design to home tech and real estate, calls Buffalo City Hall one of the ten most beautiful in the nation.

How great is that!! 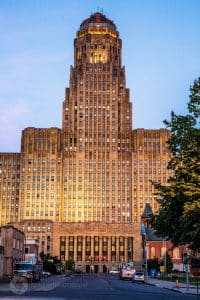 The beautiful 32-story Art Deco building is one of the largest and tallest municipal buildings in the United States. 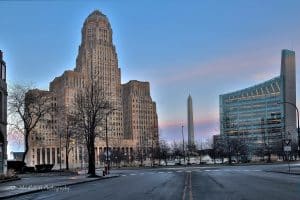 Here is what Curbed wrote about Buffalo City Hall.

As one of the largest city halls in the country, the Buffalo City Hall stands tall and imposing. Completed in 1931 by Dietel, Wade & Jones, the Art Deco building includes symbolic figures and decorations, many of which portray an industrial theme.

According to the city, the architect and builders of Buffalo City Hall wanted “to accomplish in stone, steel, and glass what the ancient Greeks did in stone and timber,” hence the design’s columns and reliefs at the main entrance.

This City Hall demonstrates two important aspects of the Art Deco movement: its emphasis on ornamentation and the practicality of its execution. For example, the building’s 1,520 windows all open inward so that the windows can be cleaned from the inside—essentially making window washers obsolete.

I always wondered why I never really saw any window washers outside the building!