It’s Jonah’s big day! A private screening of Cars 3 thanks to local theater. 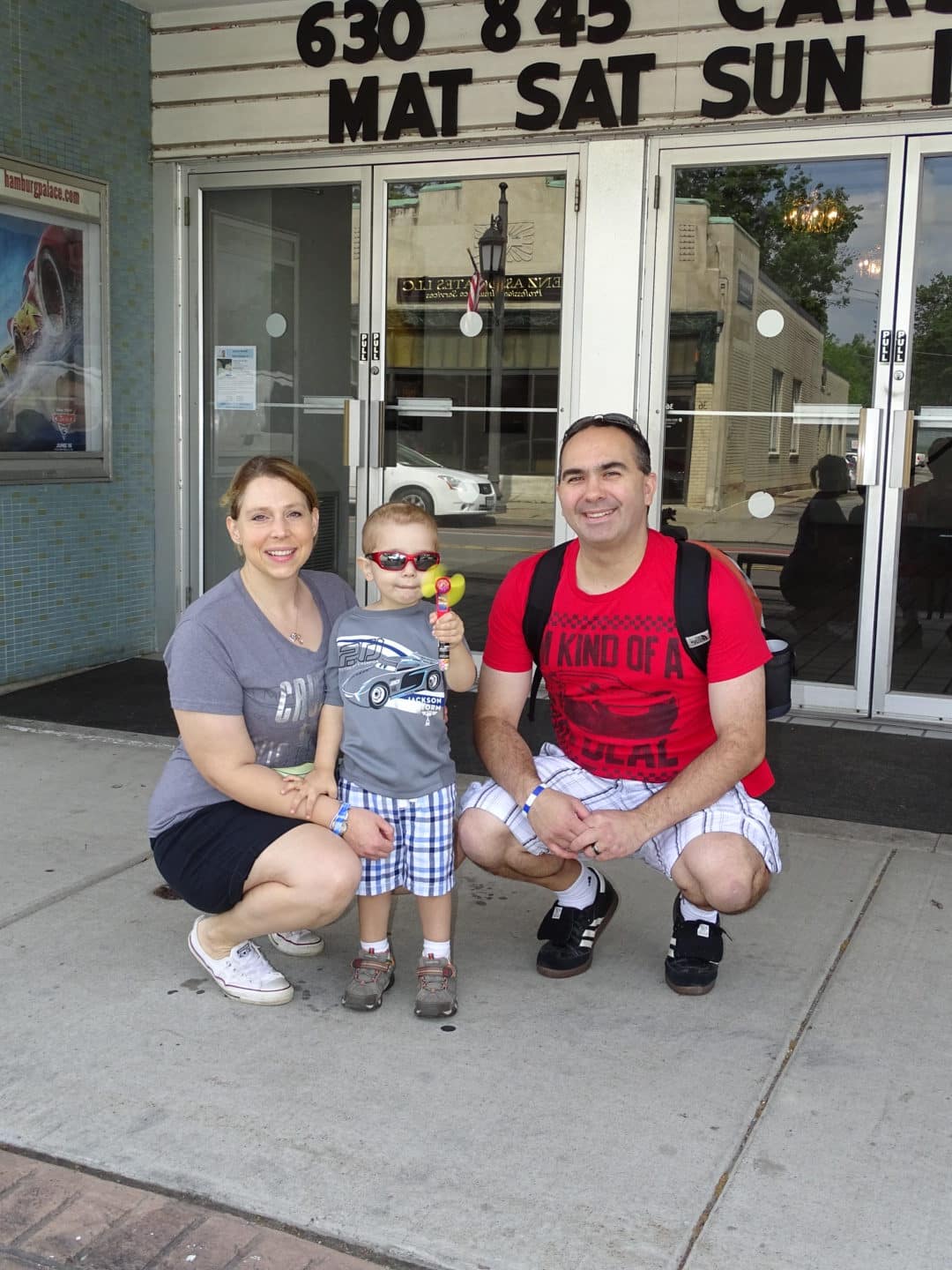 UPDATE: What a big day for sweet little Jonah!  The 3-year-old who is battling cancer was given a private showing of Cars 3. His mom, Jenn is hopeful that this opportunity will give her little boy some happiness as he heads into another round of chemotherapy.

Jonah was thrilled to be at the Hamburg Palace Theater with his family – and although he doesn’t quite get how amazing that is – he knows how cool it is for sure. When asked what his favorite part was – Jonah told his mom, “All of it.”

We hope he has the best time ever! 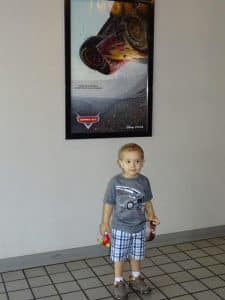 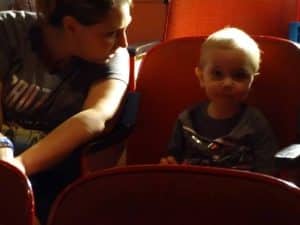 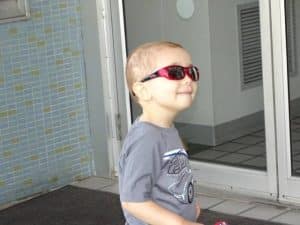 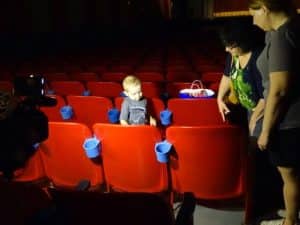 Sometimes we hear about businesses going above and beyond – and for me, it’s such great news because they do it out of kindness. Not for any other reason. It’s quite amazing, when you think about it. In a world filled with scary stuff, negative news, and downright depressing things happening on a regular basis – it’s nice to be reminded that there is an awful lot of good out there, too.

I say when that happens – we should celebrate it!

So, I wanted to tell you a story about a sweet little boy. 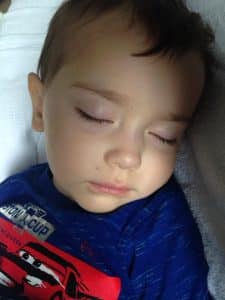 I heard about a little boy battling cancer. His name is Jonah. He was diagnosed with stage 4 high risk Neuroblastoma in December of 2014.  He went into remission, but has now relapsed and is once again battling the disease. Jenn DeLang says her little boy is a fighter, but he is also scared this time around, “He seems depressed and doesn’t want to do things sometimes. This round of chemo was a bit harder than we thought it was going to be. And he’s three. What three year old doesn’t want to be doing something? We have to sort of convince him to do things sometimes.”

Jonah is on his way to another round of treatment at Sloan Kettering in NYC in just a few days.

Also in a few days, Cars 3 opens in movie theaters. Talk about timing! 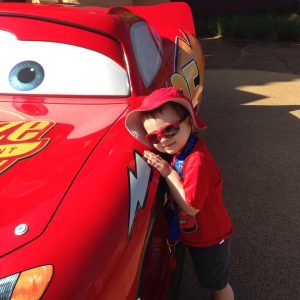 Little Jonah LOVES Cars. Like, he loves them. Everything about them. As you might imagine, taking a sick little boy to a crowded theater just isn’t an option. His immune system isn’t quite what it should be – and also – getting sick right now would throw his treatment out of whack.

So, that’s quite a dilemma.

Kristina Miller, who is a family friend of Jenn and Jonah reached out to me to see if I could help.  Literally all it took was a phone conversation with Jay Ruof.  Seriously. I was on the phone all of five seconds with him when he said yes. He is the owner of the Hamburg Palace Theater. My new favorite movie theater.

When I told him about Jonah – he didn’t hesitate for one second. He offered a private showing for Jonah and his family this Friday morning. I asked him why he was so eager to help, “Well, I think – I just care about people who are going through a struggle. We don’t realize how much we have until we realize what others are going through. Movies are important to me and if it means a lot to him and can help him – I want to do it. the truth is, what makes you brighter or happier is a plus and makes a difference.  It’s a small thing to do. I just wanna help a little guy out.”

Jenn is in awe, “It’s amazing. We’ve had some experiences like this before and everything and it’s just so hard to believe. We are in tears because you can’t believe how kind and generous people are. The most kind are people we don’t even know. That’s absolutely amazing. He doesn’t know us. We don’t know him. They’re angels on earth.. that’s what I say. They are angels on earth. They make a hellish experience a bit more manageable and that means a lot.”

And the family has been surrounded by support. From their hometown of North Collins to their work town of Angola.

Jenn hopes seeing this movie gives her little guy a bounce going into treatment,  “I’m hoping. He’s really scared right now. He didn’t get scared before and now he does. He’s anticipating things. I’m hoping if nothing else, this is a really good distraction.. he can think about the good things.” 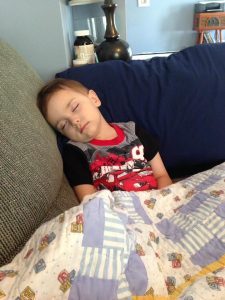 Jay says that is the power of a movie, “I know when you’re little movies are that much more magical – they are to me as an adult – but as a kid it’s even more amazing. More magical. I hope this helps the little guy.”

We’ll all be pulling for sweet Jonah that’s for sure. And right now, he has something pretty cool to focus on, “He’s gonna be so excited. I don’t know that he will understand the magnitude of what’s being done, he’s only three. But, he is so excited.”

There is a gofundme page set up for this amazing family going through an extremely difficult time. Please help if you can.