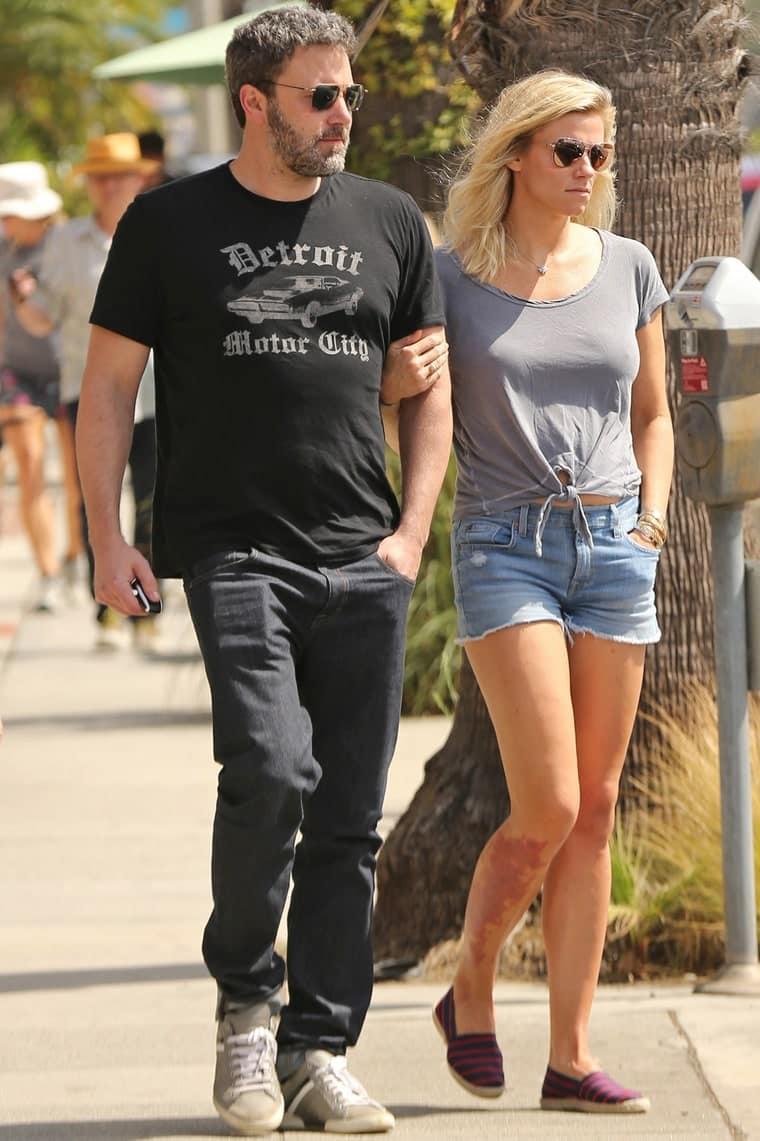 Looks like a nice California day as Ben Affleck and girlfriend, Lindsay Shookus step out, arm in arm, reportedly after a brunch date, on Saturday, August 26.

According to US Weekly, the Batman actor and Shookus have been dating since April 2107.  (Some reports say they’ve been dating as long as three years)

Shookus, a producer for Saturday Night Live, wore Daisy Dukes and a gray T-shirt knotted at her waist as she grabbed onto the Oscar winner’s arm while they walked down the street.

According to Heavy.com – Shookus was born in 1980 in Williamsville. Her father, Robert Shookus owns Nelson, Heintz & Shookus of Buffalo, which is a manufacturer’s representative for electronic consumer products and housewares. 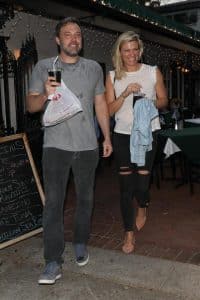 Here are five things to know about Lindsay Shookus:

1. She’s a Veteran SNL Producer: Shookus started working as an assistant producer in 2002 and was promoted over the years. She now helps oversee casting.

2. She’s Been Married Before Too: Shookus wed Kevin Miller, a former SNL producer, in 2010. They met on her first day at work on the show.

3. She’s a Mom: Shookus and her ex are parents to a daughter.**** 4. She Grew Up in Upstate New York: Shookus went to high school near Buffalo and graduated from the University of North Carolina at Chapel Hill.
5. She’s a Powerful Lady: In 2015, The Hollywood Reporter named Shookus one of its “Up-and-Coming Execs 35 and Under.”
Can’t wait for the first sightings of Ben and Lindsay in Buffalo!